TJ Dinch From Southern Hospitality: Everything We Know 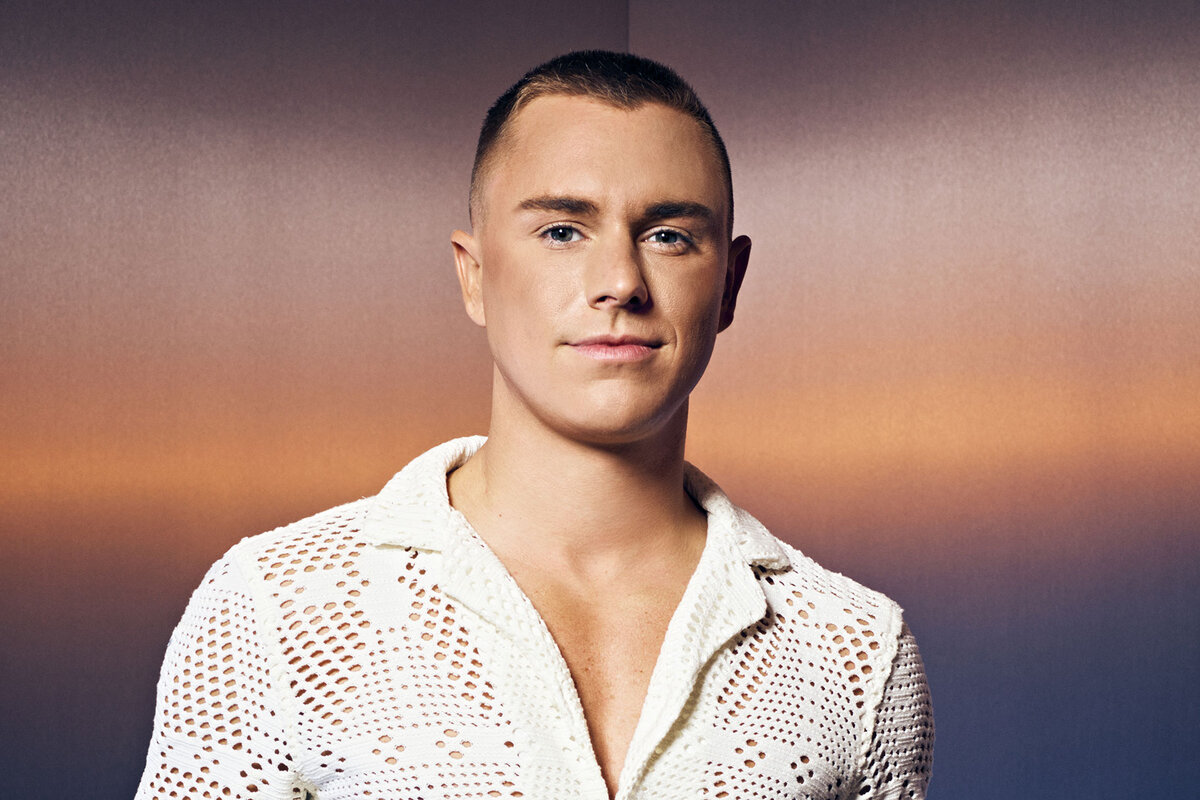 The Bravo TV reality show ‘Southern Hospitality’ might be perfect for you if you’ve ever wondered what happens behind the scenes at a VIP nightclub. The team is overseen by Leva Bonaparte, who runs the business with her husband. The show follows the lives of the staff of Charleston’s Republic Garden & Lounge as they balance their personal and professional commitments, deal with interpersonal relationships, and cater to the demands of guests, all while being documented by cameras.

The reality series not only offers thrilling glimpses into the lives of nightclub employees, but it also sprinkles in romance and drama, which heightens the excitement of the viewers. Among the fresh faces on the team in season 1 is bartender TJ Dinch. His loyalty and disciplined personality piqued the curiosity of fans about his personal life. Naturally, many must wish to know more about TJ’s family and career, as well as whether he has a special someone in his life. Well, let’s find out!

A native of Virginia, TJ Dinch was born on December 14, 1995. The headstrong bartender always had a passion for working in the hospitality industry, for which he shifted to Charleston, South Carolina, leaving his friends and family behind to pursue his dreams. TJ is seemingly a private person when it comes to talking about his family, and he has successfully kept his loved ones out of unnecessary media attention. However, he doesn’t refrain from sharing his affection towards his mother on social media, especially on events such as her birthday.

Our dashing bartender loves adventure and traveling and frequently posts about his latest travels with his friends on his social media accounts. He has been to South Carolina, the High Hills, the Whiteside Mountains, Yosemite National Park, and others to quench his thirst for adventure. When it comes to friends, TJ does not shy away from showing off his friends and sending them love and appreciation. He is best friends with co-worker Joe Bradley and with cast member Shep Rose’s ex-girlfriend, Taylor Green from ‘Southern Charm’.

On the work front, TJ Dinch is known for his professionalism, loyalty, and integrity based on his work ethic and hard work in Leva’s nightclub. Unfortunately, apart from his profile as a bartender, TJ has kept the details of his career under wraps and hasn’t revealed much about it. All we can say for sure is that he is living his professional dream by working in the hospitality industry, for which he moved from his hometown to Charleston.

Is TJ Dinch Dating Anyone?

While TJ Dinch is quite candid about sharing bits of his life, the talented gay bartender is rather private when it comes to the presence of a special someone in his life. Though his social media profiles comprise pictures of him with his close friends and all the things he loves, the absence of a romantic partner is quite apparent. Since there is no mention of a companion on his social media accounts and there are no reports on the same, we, too, believe TJ Dinch is currently single and wholly engrossed in his work.

Read More: Grace Lilly From Southern Hospitality: Everything We Know