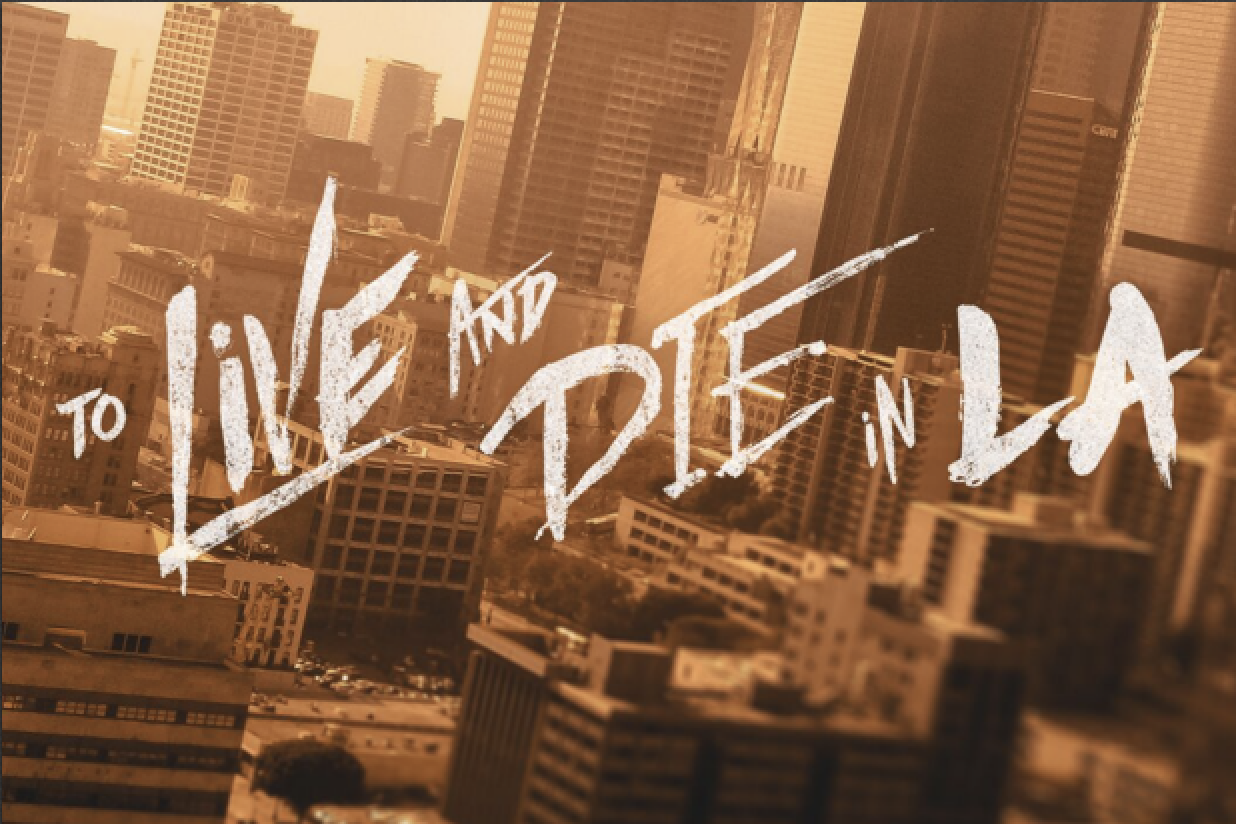 Hollywood is the land of dreamers. Everyone comes here with the hope of becoming a star. Adea Shabani was one of them. But a drastic turn led to her death. ‘To Live and Die in LA’ is her story. Neil Strauss had been investigating another missing person case when he got in touch with private investigator Jayden Brant and got to know about Shabani’s case. Their investigation led them on a very different path from that of the police. At first, Strauss had planned to structure it as an article but soon realised that a podcast would be a better medium to convey the story and get the audience involved with it. The podcast has been produced by Tenderfoot TV, which is also known for true crime podcasts like ‘Up and Vanished’, ‘Atlanta Monster’ and ‘Sworn’.

Who is the Host of To Live and Die in LA Podcast?

What’s To Live and Die in LA About?

25-year-old Adea Shabani disappeared on February 23, 2018, from her apartment in LA. She was supposed to be on a road trip with her boyfriend Christopher Spotz. She was an avid texter and had a constant presence on social media. A total blackout from both the platforms led her friends to speculate that something was wrong. She would never disappear like that unless something bad had happened to her. They were proved right when about a month later her body was discovered in Northern California. Spotz instantly became a suspect and the police started closing in on him. But in a series of events, that seem to come out of a movie, the police were involved in a high-speed chase, at the end of which, Spotz took his own life. He had admitted to being with Shabani on the day of her disappearance.

However, Spotz refused to have any part in her death. The cops were convinced that it was Spotz who had murdered Shabani and they decided to close the case. But, Shabani’s family wasn’t satisfied with their interpretation of events and hired Brant to look further into it. Moreover, he was also approached by Spotz’s family, who wanted him to get to the root of the case and prove Spotz’s innocence, which he had vehemently claimed.

To Live and Die in LA Season 2 Release Date: When Will It Premiere?

‘To Live and Die in LA’ season 1 premiered on February 28, 2019. After the introductory episodes, the investigation of the case and the airing of further episodes of the podcast ran simultaneously. This not only got people interested in Shabani’s case but also helped people with information about the case to come up and contribute while keeping their anonymity. The show quickly became popular with the listeners and was appreciated for its quality journalism. The investigation of Strauss and Brant led to some new discoveries and by the final episode, the case came to a resolution. If any new information comes out, bonus episodes will be released.

As far as ‘To Live and Die in LA’ season 2 is concerned, there has been no word from Strauss or Tenderfoot TV. Considering the massive success of the podcast, a return only seems logical. The question is how long will we have to wait for it? Because the Shabani case has already been wrapped up in the first season, we can assume that the second season will cover another similar Hollywood mystery. Tenderfoot TV is known for making podcasts that focus on cold, unsolved cases. We can expect the same with the follow-up season of ‘To Live and Die in LA’. As we receive more information on ‘To Live and Die in LA’ season 2 release date, we will update this section.

Where Can I Listen to To Live and Die in LA?

You can listen to ‘To Live and Die in LA’ here. In case, you have additional information, tips, or any other insight into the case, you can reach the creators of the podcast through the website.