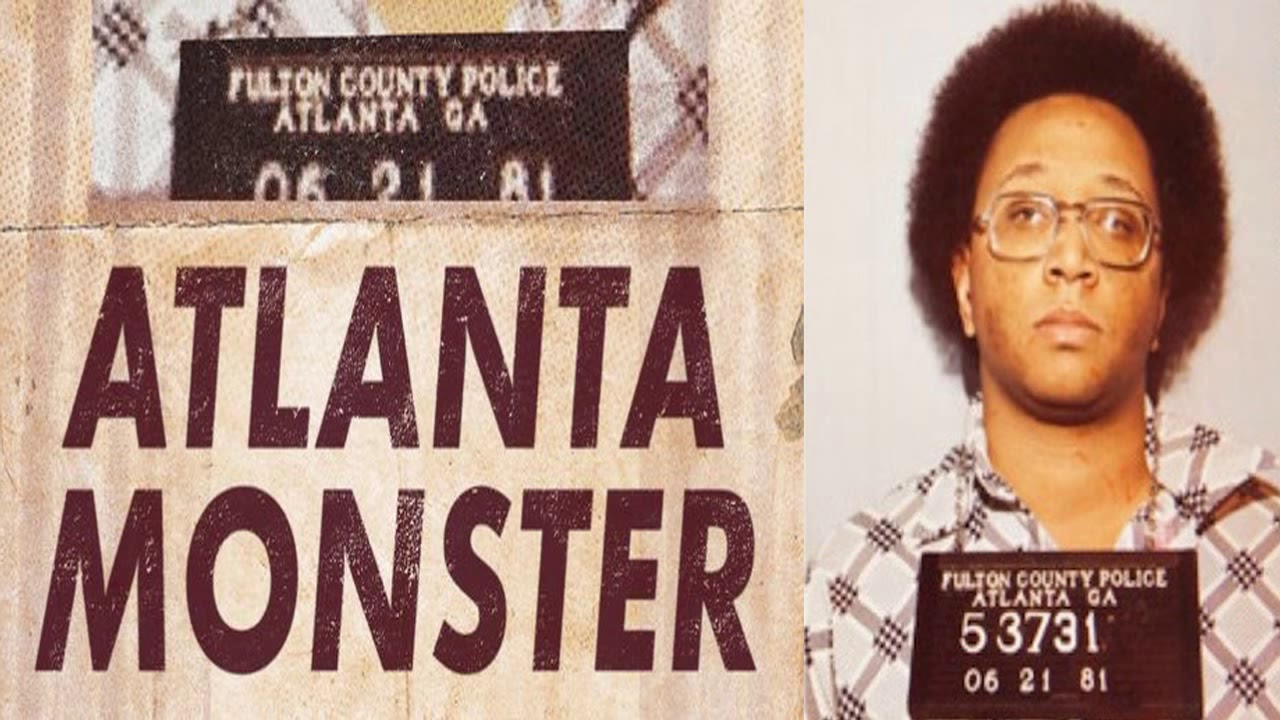 For those in love with stories about serial killers, podcasts have a lot to offer. With never-before-heard facts and new discerning of the psychology of the killer and the nature of the crime, podcasts like ‘Atlanta Monster’ promise a great deal of excitement to its listeners. Hosted by Payne Lindsey, who has built a good reputation as an investigative journalist, this podcast is produced by HowStuffWorks in collaboration with Tenderfoot TV. HowStuffWorks is responsible for popular podcasts like ‘Stuff You Should Know’, ‘Stuff You Missed in History Class’ and ‘Stuff Mom Never Told You’. Tenderfoot TV has produced ‘Up and Vanished’ and ‘Sworn’.

Who is the Host of Atlanta Monster Podcast?

The host of ‘Atlanta Monster’ is Payne Lindsey. He has confessed his love for the true crime genre and has acknowledged the influence of podcasts like ‘Serial’ in turning him towards this medium. His first experience with podcasts came in the form of ‘Up and Vanished’, another true-crime podcast that explores some lesser-known cold cases. His interest in investigative journalism led him to a decade long cold case in Georgia. It was about the disappearance of Tara Grinstead, a beauty queen and a school teacher. Lindsey’s unearthing of new evidence brought the case back on track and finally resulted in a conviction which brought a resolution to it. After witnessing the massive success of his maiden podcast, he collaborated with Donald Albright to start Tenderfoot TV, a podcast creation company, which produced the next season of ‘Up and Vanished’. Further, the first season also received a television do-over when Oxygen picked up the series. It premiered on November 18, 2019. He turned his attention to the Atlanta Child Murders with HowStuffWorks producing the series.

Serial killers have always been a fascinating topic for filmmakers and storytellers. While there have been a whole lot of them, there are some that are better remembered by history. In its two seasons, the ‘Monster’ podcast covers the most famous cases in the world.

The first season focuses on the Atlanta Child Murders that took place between 1979 and 1981. The death toll of this killing spree rose well above 28. It started with two 14-year-olds disappearing four days apart. Their bodies were found in the woods, and two months later another 14-year-old went missing. The string of missing cases escalated quickly, till the final victim was killed in 1981. With no connection between the victims, the police focused on the geographical location and discovered a common factor. With more than a hundred agents on it, the case became a media sensation and a nightmare for the people of Atlanta. After some heavy strategizing on the part of the law enforcement, a man was finally arrested. But they could not find his connection to two cases. What about the rest of them? The official investigation was reopened in March 2019. You might want to set an alert on the updates.

The second season of the podcast focuses on the Zodiac Killer, who operated between the late 1960s and early 1970s. The killer taunted the police by sending them letters that had cyphers. Only one has been decoded out of the four. Moreover, this person also claimed to have killed about 37 people, but investigation points towards only seven. The string of murders started with the death of 17-year-old David Faraday and 16-year-old Betty Lou Jensen. A bunch of other cases are also suspected to be the work of the Zodiac Killer, but there is no definitive proof of that. This continues to be one of the most baffling cases in the history of serial killers and even now, there has been no breakthrough in it. However, there is hope, especially with the Vallejo PD analysing the DNA found in the stamps of the letters sent by the killer. The results haven’t come out yet.

Atlanta Monster Season 3 Release Date: When Will It Premiere?

‘Atlanta Monster’ season 2 premiered on January 3, 2019. The second season surpassed the success of the first and easily became one of the most popular podcasts of the year. There have been many movies and documentaries about the killer, but the investigation of the podcast presents the case in a new light, with a lot more details and insights into the lives of the victims. Unlike ‘Up and Vanished’, Payne doesn’t succeed in finding the culprit here, but he does a great job of telling a compelling story.

Considering the success of the first two seasons, we are pretty sure that the producers of ‘Monster’ are already busy with the third season. With the success that the podcast has met with and the fan following that Lindsey has gathered, owing to his work with this podcast as well as ‘Up and Vanished’, people are waiting for him to pick up another cold case and turn it inside out, most importantly because he just might solve it.  Also, according to THR, “Zodiac Killer is the first in several planned seasons of the newly named ‘Monster’ series. So, another season isn’t the question of if but when. As of now, there has been no word from HowStuffWorks and Tenderfoot TV about the subject of the next series. With the pattern that the release of the previous seasons has followed, we can expect the third season to premiere some time in early 2020. As we find out more about it, we will update this section.

Where Can I Listen to Atlanta Monster?

You can listen to both seasons of the ‘Monster’ series here. Since, both of them are still cold cases, if you come across some information regarding them, or pick up some detail that has been missed by others, then you can contact the podcast team. Not only this, if you have a new idea, whether about what turn the next series should take or even something that can be turned into a podcast of its own, you can get in touch with them. Here is the trailer of the second season, to give you a gist of it if you haven’t caught up with it yet.

Read More in Podcast Previews: In the Dark | Someone Knows Something