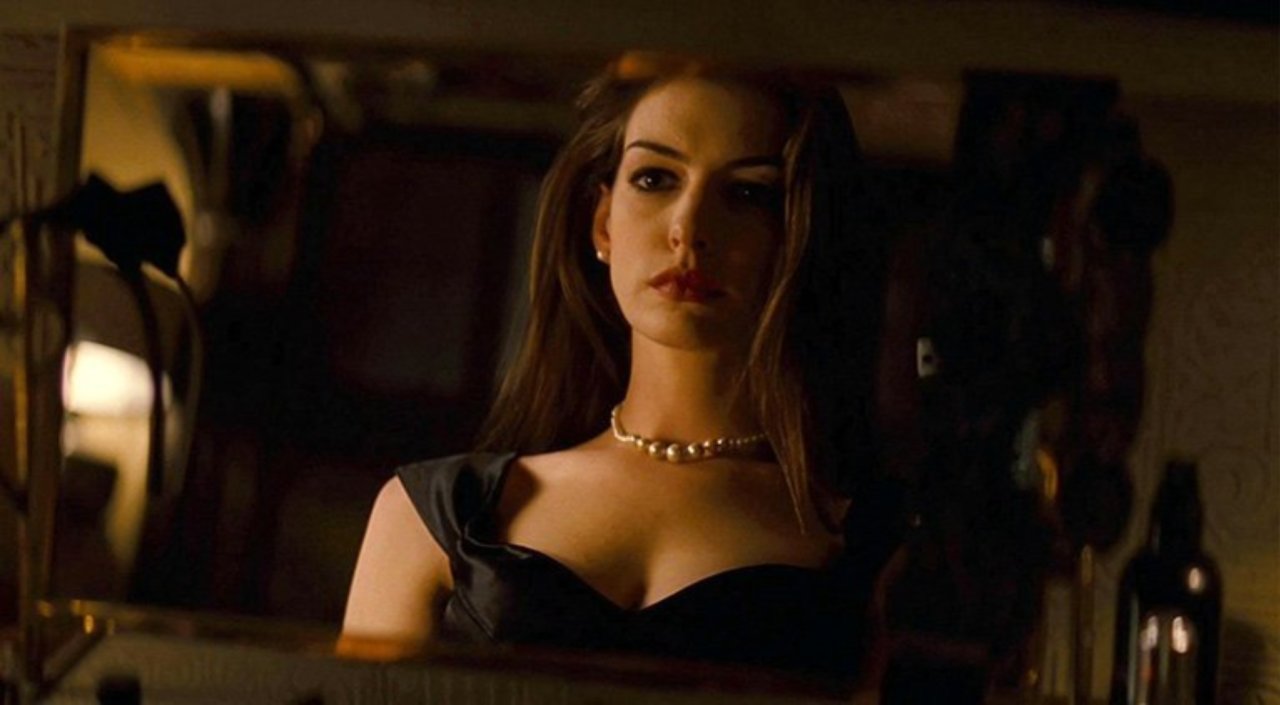 Todd Haynes’ next movie ‘Dark Waters’ starring Anne Hathaway and Mark Ruffalo finally has a release date. Focus Features announced that the film will enjoy a limited theatrical release on November 22, 2019, which is an awards-friendly date. The film is expected to have its world premiere at Telluride Film Festival later this month.

‘Dark Waters’ is based on the real-life story of a tenacious attorney who finds a dark secret which connects a growing number of unexplained deaths. He uncovers that it is all due to one of the largest corporations in the world. In the course of his investigations, he risks everything, including his future, family and own life, in order to expose the truth.

The movie is actually adapted from the New York Times Magazine article by Nathaniel Rich, titled ‘The Lawyer Who Became DuPont’s Worst Nightmare’. It tells the story of DuPont, the notable chemical company. Apart from Hathaway and Ruffalo, the other co-stars are Tim Robbins, Bill Camp, Victor Garber, Mare Winningham, William Jackson Harper, and Bill Pullman. Ruffalo is on board as a producer along with Pamela Koffler and Christine Vachon.

Haynes’ last movie was ‘Wonderstruck’, which came out in 2017. It stars Millicent Simmonds and Julianne Moore. The film tells the story of two children who find their lives intertwined but separated across 50 years. As for Hathaway, she recently appeared in ‘The Hustle‘. Her upcoming projects include ‘The Last Thing He Wanted’, which tells the story of a newspaper journalist who quits her job and begins dealing arms for a covert government agency, and ‘The Witches’. It is based on Roald Dahl’s 1983 classic book of the same name which tells the story of a seven-year-old boy who has a run-in with some real witches. Hathaway is also set to appear in ‘Sesame Street’ and a thriller titled ‘The Lifeboat’. The movie tells the story of Grace Winter, a woman who is on trial for murder. She recounts the tale of how she managed to survive a shipwreck at sea in a lifeboat that initially had too many people in it.

Coming to Mark Ruffalo, the actor was last seen as Hulk in ‘Avengers: Endgame‘. He will be lending his voice to Marvel’s ‘What If…?‘ which explores how nodal points in the Marvel universe might have played out differently. He is also slated to appear in a project titled ‘Newsflash’ alongside Chris Pine. It tells the story of CBS newsman Walter Cronkite who has to report on the assassination of John F. Kennedy.