Too Hot to Handle Brazil Season 2: Where is the Cast Now? 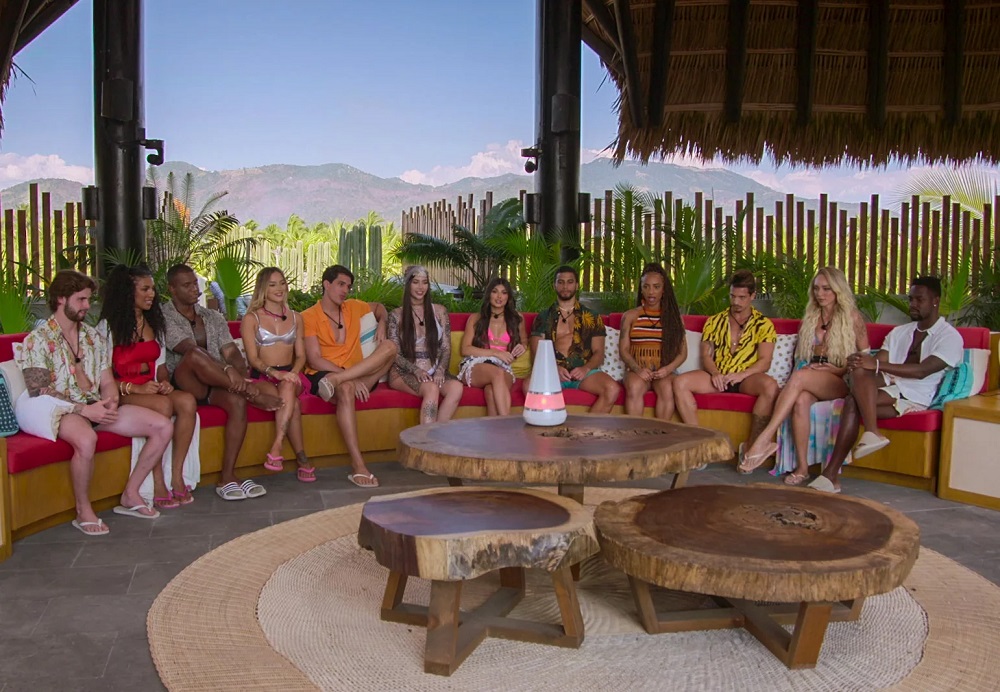 Created by Laura Gibson and Charlie Bennett, Netflix’s ‘Too Hot to Handle: Brazil,’ AKA ‘Brincando com Fogo: Brasil,’ is a Brazillian show based on the popular reality series ‘Too Hot to Handle.’ The dating show welcomes several young men and women who prefer casual relationships over a deeper connection. According to the rules of the AI host Lana, the contestants must refrain from sexual activities and try to form a genuine bond. For each rule that is broken, a certain amount of money is deducted from the final prize that the cast members will take home.

Since its release in 2021, the show has garnered many fans, given the abundance of drama, heartbreak, and love. The recent release of season 2 of the dating series introduced the audience to several new faces. Naturally, fans are curious about the current whereabouts of the people featured in the installment. If you are in the same boat, we have just the answers you need!

Where Are Justen Nosoliny and Nayara Colombo Now?

Starting off with perhaps the most celebrated pair from ‘Too Hot to Handle: Brazil’ season 2, we have Justen Nosoliny and Nayara “Nay” Colombo, AKA the Wakanda Couple. Though no official statement has been made regarding their status as a couple, both of them seem on good terms with each other. In fact, they recently visited the Maracanã Stadium in Rio de Janeiro, Brazil, along with Sandri Oliveira. Nayara is currently based in Florianópolis, Brazil, and works as a model. Justen is also in the same profession and has a three-year-old daughter named Isis Trindade Nosoliny, whom he cherishes dearly.

Where Are Gabriel Veiga and Thaynara Gonçalves Now?

Gabriel Veiga and Thaynara Gonçalves seem to have embraced their role as a couple and have posted several pieces of content featuring their significant others on social media. Both the posts and the comments seem to indicate that their romantic bond is as strong as ever. Affiliated with MM Estratégia de Imagem for their career management, both of them have an impressive social media following. Thaynara works as a model and a ballerina, while Gabriel is also a model in his own right.

Where Are Italo Lopes and Victoria Macan Now?

The relationship status of Italo Lopes and Victoria Macan is under wraps as of writing. However, they seem to be thriving in their professional lives. Victoria works as a DJ and holds the position of CEO of New Vision. On the other hand, Italo is a TikTok content creator and has made videos with fellow cast members Gabriel Veiga and Thaynara Gonçalves. He is also associated with Assessoria, an agency to boost one’s social media reach.

Where Are Lucas Di Mothe and Sandri Oliveira Now?

The present relationship status of Lucas Di Mothe and Sandri Oliveira is not official as of writing. Despite their dynamic with each other, the content creators seem to be getting along with the rest of the cast members. Sandri especially seems close to Nayara Colombo and has posted many pictures with her. She also visited the Maracanã Stadium in Rio de Janeiro, Brazil, with Nayara and Justen Nosoliny. Lucas also shared a video where he seems to be enjoying himself with Ivan Almeida, Khiara Italia, etc. Sandri is presently based in Florianópolis, Brazil, while Lucas calls Rio de Janeiro, Brazil, his home.

Where Are Kelvin Duran and Thalyta Vasconcelos Now?

Moving on to the last official couple on the list, we have Kelvin Duran and Thalyta Vasconcelos. The pair’s relationship status is ambiguous as of writing though they do seem to be on amicable terms. Kelvin lives in Rio de Janeiro, Brazil, and is partnered with Flue Digital, an advertising agency that helps him promote different brands through his social media. The reality TV star has also shared pictures with Justen Nosoliny, indicating a close bond between the two. As for Thalyta, she is presently based in Teresina, Brazil, and works with Assessoria.

Where Is Isadora Salles Now?

Isadora Salles may not have found her love match on the Netflix show, but she certainly gained a large number of fans. As of writing, she is an active dancer and model and is determined to make an impact in her chosen fields. Her social media following is also pretty impressive, and the reality TV star is always happy to share her pictures and dance moves with her followers. Her bond with fellow participants also seems strong, and she recently met up with many of them.

Where Is Wálison Gomes Now?

Introduced as WG during his time on ‘Too Hot to Handle: Brazil,’ Wálison Gomes is presently dedicated to improving his lifestyle and likes to spend time in the gym. Thanks to his significant social media following and partnership with auê, an influencer marketing agency, WG has been able to make a living by promoting businesses whenever possible. He recently attended Festival Planeta Brasil, which was held at Estádio Mineirão, Brazil. His time on the dating show may not have helped him find a lasting partner, but WG has certainly found many friends due to the experience.

Where Is Khiara Italia Now?

As of writing, Khiara Italia is an active Fashion Stylist who is seemingly based in Brazil and Milan, Italy. Her social media presence is also pretty impressive, and Khiara is more than happy to share her life updates with her followers. The reality TV star is fond of traveling and likes to spend time with her loved ones. Thanks to her time in ‘Too Hot to Handle: Brazil,’ she has gained many new companions. She seems to have spent some quality time together with her fellow cast members like Nayara Colombo.

Where Is Ivan Almeida Now?

Moving on to Ivan Almeida, the reality TV participant may not have had much luck in the love department during his time on the show, but he certainly seems to have made some good friends. He even seems to be on good terms with Sandri Oliveira, whom he dated briefly in the Netflix series. As of writing, Ivan works as a DJ and is enthusiastic about everything related to lifestyle trends.

Where Is Paulo Now? 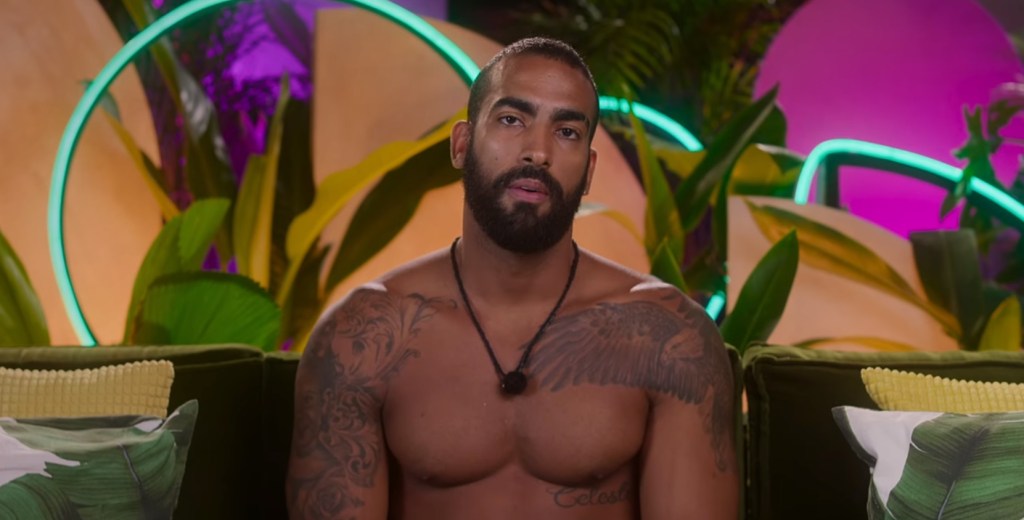 Out of all the people in ‘Too Hot to Handle: Brazil,’ Paulo seems to be the most reclusive one on the internet. Furthermore, he does not seem to be as close to his castmates as the others apparently are with each other. this may have been due to his late entry or the disagreements that plagued the reality TV star during the end of his time on the Netflix show.

Where Is Lara Tedesco Now?

Lara Tedesco’s ‘Too Hot to Handle’ season 2 journey may have been brief, but she was certainly able to garner several fans through her performance. She does not seem to be as close to other cast members as they seemingly are to each other. Presently, Lara apparently works as a blogger and likes to post content on her social media that focus on lifestyle, fashion, and beauty.