Touched By Romance: Cast and Guide to Filming Locations 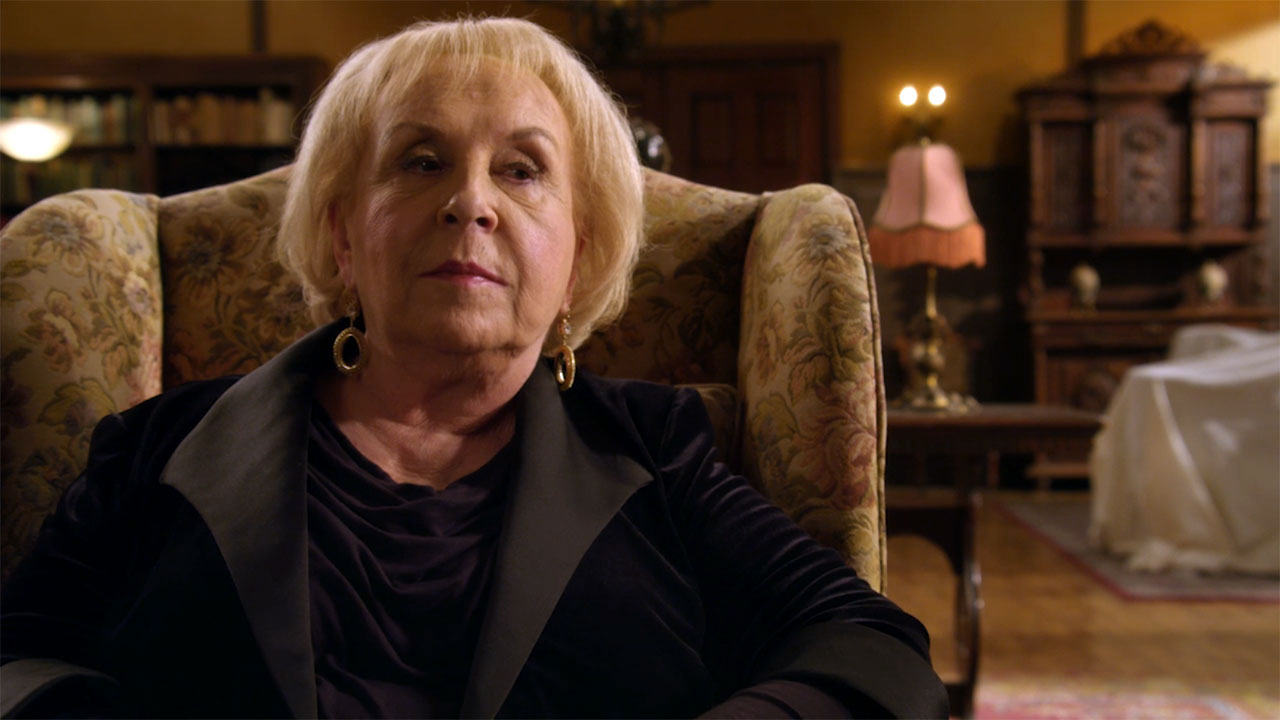 ‘Touched by Romance’ or simply ‘Touched’ is a drama that goes well with the usual roster of content on UpTv. It follows Emma, a young nurse, who convinces a famous novelist, to repair relationships with her estranged son. However, when he shows up, Emma realizes that she too might have found a companion for life.

When Norma is diagnosed with cancer, Emma helps her in a unique way. Her course of treatment is to ensure Norma’s happiness, and in the process, they both end up realizing that joy might be the best medicine to a problem. It is a feel-good movie, where the setting accentuates the story. Therefore, you might be curious about where ‘Touched by Romance’ has been filmed. We have got you covered and will also introduce you to the film’s cast members. 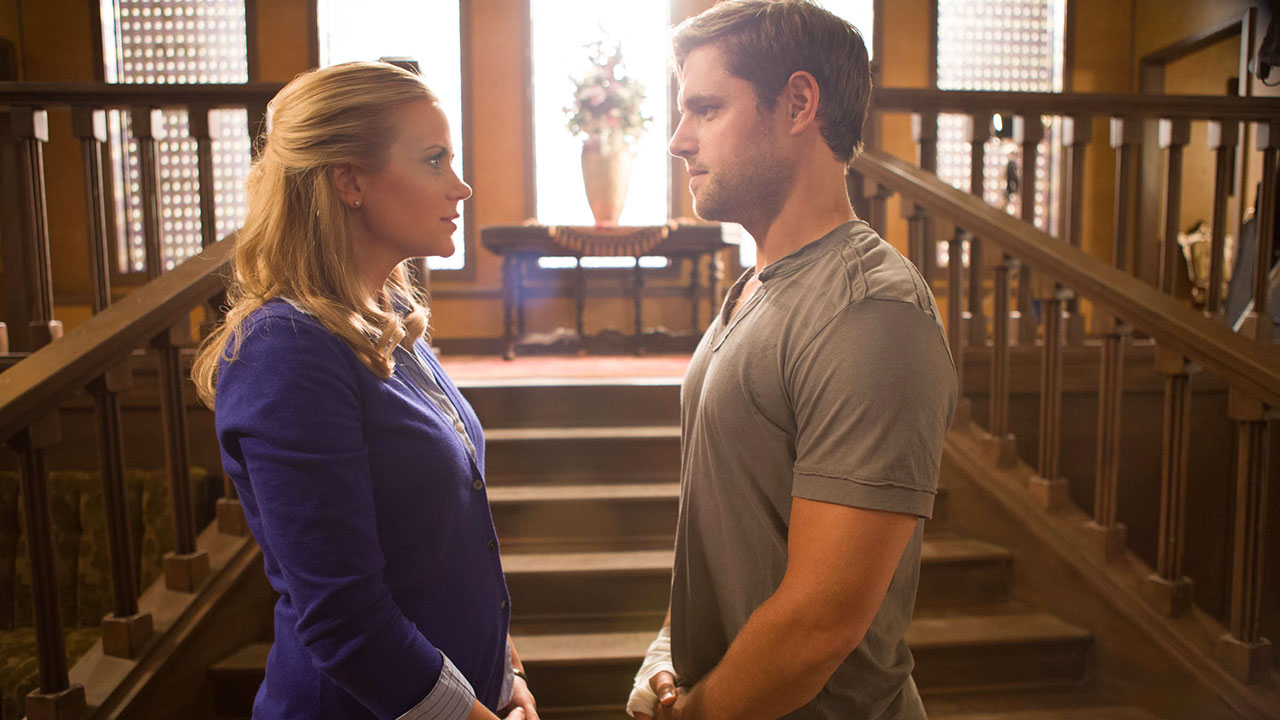 ‘Touched by Romance’ appears to have been filmed mostly indoors. After all, when the story follows a nurse trying to take care of a cancer patient, one should expect scenes to be shot inside the house. In all probability, the movie has been filmed in and around Los Angeles itself. The City of Angels is often a preferred destination for filming because of the established studio system and the presence of skilled professionals. They can aid in the filming and post-production process.

Furthermore, some stunning vistas around the Los Angeles area make projects visually pleasing. Finally, the financial aspect is always a consideration, and it is easier to film around Los Angeles because there isn’t much expense in transporting the cast members, the filming crew, or the equipment needed. 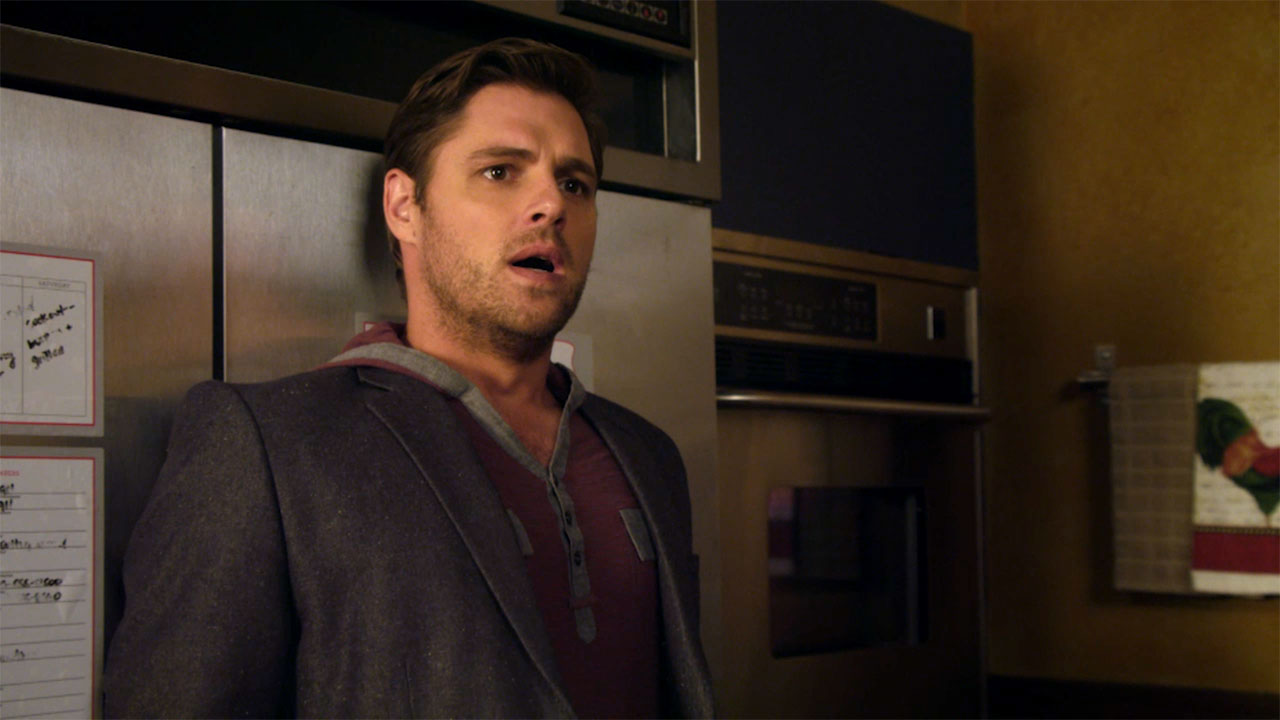 The main characters in ‘Touched by Romance’ are Norma, the patient, Emma, the nurse, and Justin, Norma’s estranged son. Doris Roberts appears in the role of Norma, while Rachael Carpani plays Emma. Sam Page can be seen as Justin.

Doris Roberts was born in Missouri but raised in New York. She started with theater and happens to be a veteran of Broadway with 20 years of performances. She’s been cast as a sympathetic mother at various points of her career. Doris has also played the part of hard-boiled dames, and gossiping women who are too savvy to be fooled. Doris’ claim to fame comes from her role in ‘Everybody Loves Raymond,’ for which she earned seven Emmy nominations and four wins.

Carpani is best known for her role in ‘McLeod’s Daughters.’ Apart from that, she’s appeared in a gamut of Australian shows and television movies. In the US, the actress has shows like ‘NCIS: Los Angeles‘ to her name. Rachael also happens to be an avid surfer and horse rider who’s studied ballet for ten years.

Sam Page from Milwaukee is a budding star, who’s had an impressive academic career. He’s graduated from Princeton University with a BA in ecology and evolutionary biology. Page has also appeared in shows like ‘House of Cards.’ Throughout his career, he’s also appeared in several television movies.

In conclusion, ‘Touched by Romance’ seems to have made the best use of resources at hand to keep the film within budget. The local setting helps to accentuate the romance in the plot and the talented cast members heighten the dramatic experience, leaving viewers satisfied.

Read More: Where is A Moving Romance Filmed?