12 Movie Tough Guys Who Can Take on Superheroes

Through the passage of time, superheroes have established themselves as the most popular figures in pop-culture. Commanding over the box-offices, it suffices to say that superheroes are the insuperable conquerors of the world. From The Dark Knight to Wolverine, from Superman to Captain America, and from Wonder Woman to Black Widow, superheroes are the ones to beat. They are the reason for people to believe in hope and faith – characters who can take-on even the most indomitable figures of the universe.

Also, for some verity, I am omitting characters which have been portrayed by the actors who have already appeared on this list. Last but not the least, for those whose minds will erupt with anger and confusion – this is art, teeming with imagination and fancy, and even the seemingly dim-witted Inspector Clouseau of the ‘Pink Panther’ franchise (1963 – 2009) can pose as a threat to the superheroes. So, without further ado, here is a list of the “12 Movie Tough Guys Who Can Take on Superheroes”. 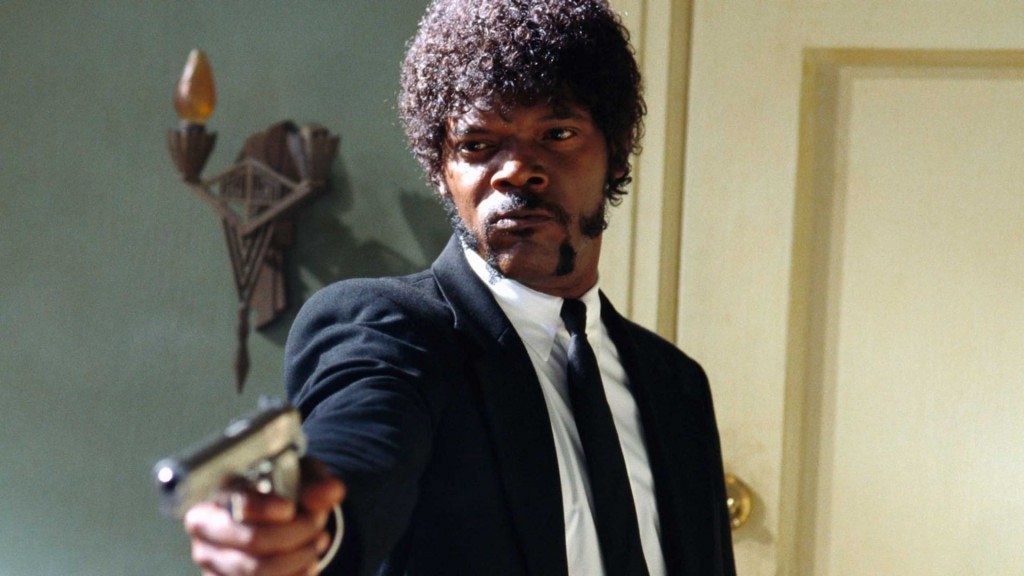 He is the original “bad mother*cker” – Jules Winnfield is a hitman, who alongside John Travolta’s Vincent Vega is caught up in a series of berserk events spread over seven sequences in Quentin Tarantino’s 1994 critical hit ‘‘Pulp Fiction‘. Portrayed by the magnetic Samuel L. Jackson, Winnfield is a domineering personality who quotes the Bible while warming to pull the trigger. Interestingly, Jules Winnfield was initially conceived as a giant afro, which would seemingly accentuate the dominating persona intended. However, Jackson’s incredible performance as the cool-headed yet volcanic character earns the character a rank on this list. With his unflinching eyes staring into the soul of his foe, the hitman is certainly a worthy addition to this list. 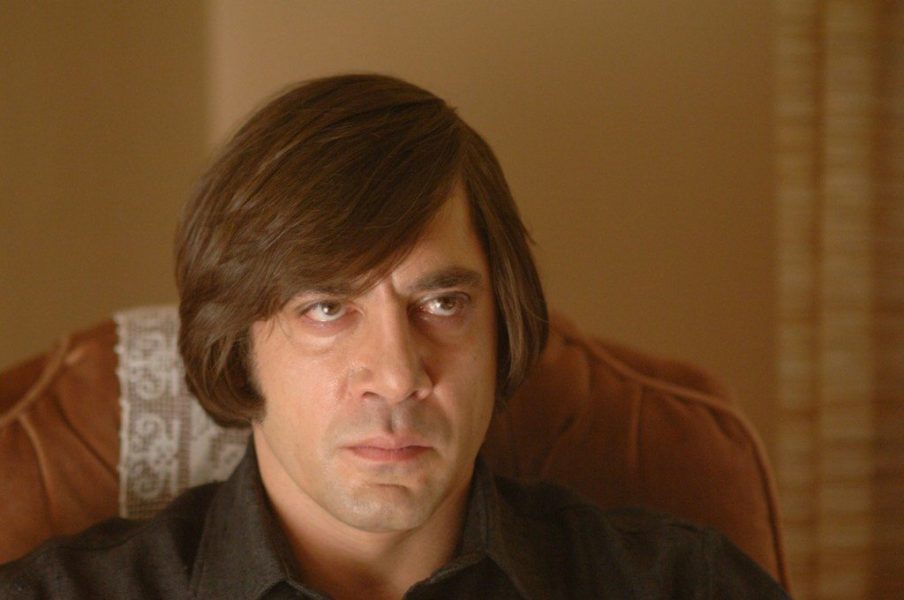 A hitman with no remorse or compassion, Anton Chigurh, as described by novelist Cormac McCarthy, is a psychopathic killer. One of the purely evil characters on this list, Chigurh has a distinguishing personality which haunts through the bone marrow.

Portrayed by Javier Bardem, the malicious criminal carries his signature weapon, which is a captive bolt pistol, which he uses both to kill his victims and to destroy cylinder locks on doors. He also wields a sound-suppressed Remington 11-87 semiautomatic shotgun and pistol. Unlike the others on this list, the hitman does not carry an eccentric personality or memorable appearance. However, he is no stranger to the horror of murder. With an expressionless façade and an unsettlingly calm mind, Chigurh is like a hyena who calmly waits for the superhero’s weakness, to attack him with full ferocity. 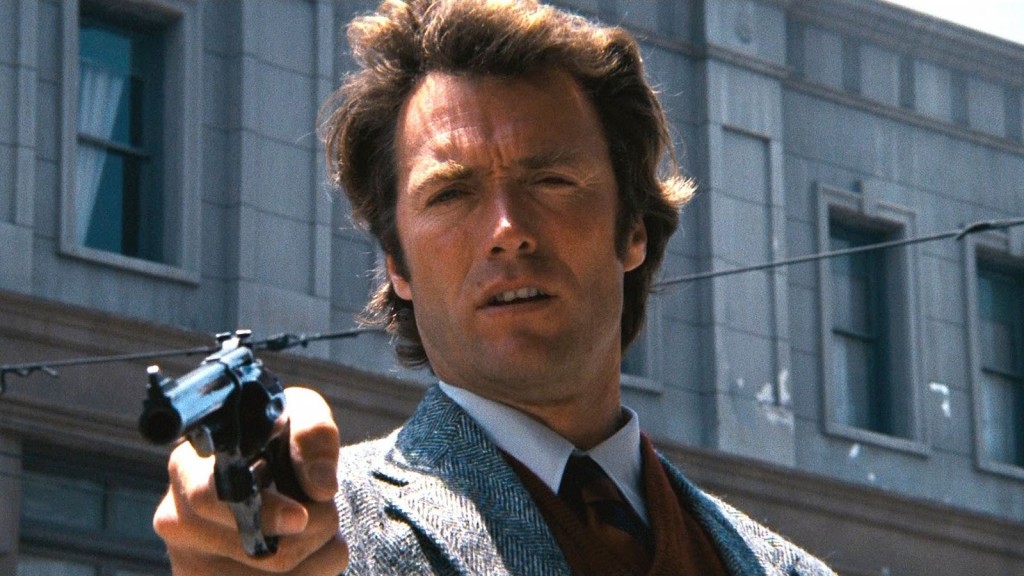 An antihero, Harry Callahan is a “dirty” cop who does not hesitate to cross professional and ethical boundaries in pursuit of his own vision of justice, especially when the law is poorly served by an incompetent bureaucracy. Resonating with the ideology which drives another vigilante’s ethics – Batman – what differentiates him from The Dark Knight is his will to even break his own moral codes to enact the apt justice.

Essayed charismatically by Clint Eastwood in Don Siegel’s action crime thriller ‘Dirty Harry’ (1971) and subsequently four sequels, he is the San Francisco Police Department (SFPD) Inspector who everyone fears to death. Like Batman thrashed the life out of Man of Steel in Frank Miller’s four-issue comic book miniseries ‘The Dark Knight Returns’ (1986), Harry will not hesitate to use underhand tactics to defeat the superhuman foe. Dirty Harry isn’t honourable, and that is the reason why he is such a worthy opponent. 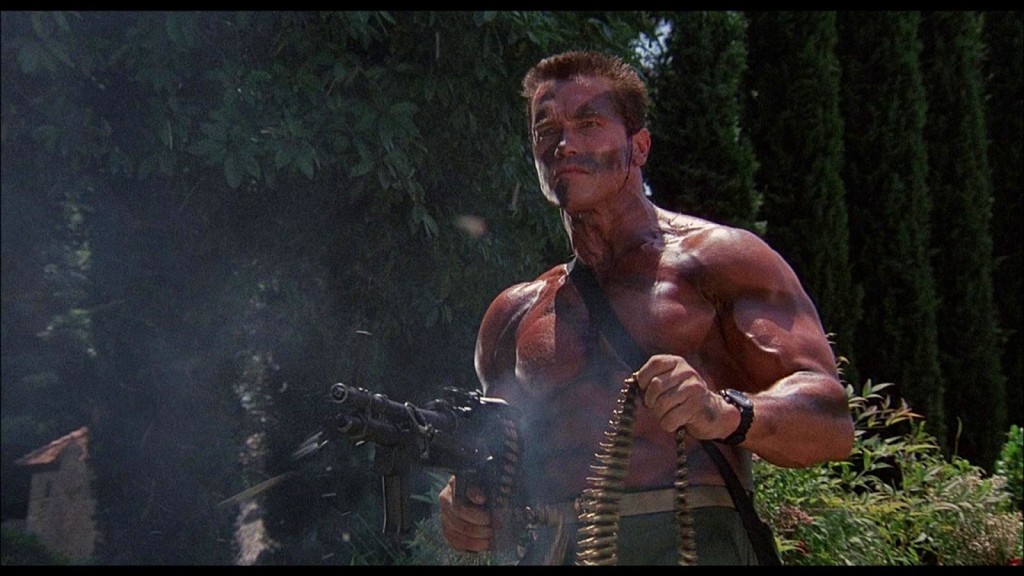 A retired United States Special Forces Colonel, Col. John Matrix John Matrix has over a decade of experience as a commando. Highly intelligent and adaptable, he has the ability to perform superhuman feats. Preferring the combat technique which involves attacking the enemy with pre-placed explosives, Matrix is an expert planner. With the quintessential ability to survive in the most horrendous conditions, Col. John Matrix is a certain threat to seemingly undefeatable superheroes. 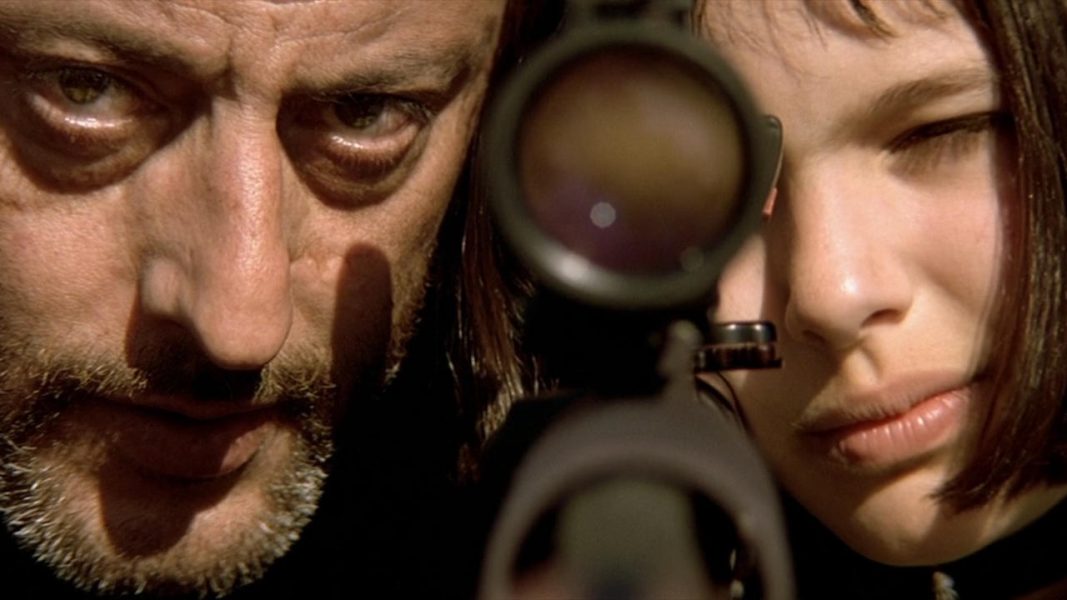 An Italian hitman, Leone “Léon” Montana is a distinguished marksman. An expert planner, Leone has the capability to take down his adversary which intricate planning and complicated design.

Portrayed by Jean Reno, in Patrice Ledoux’s ‘Léon: The Professional’, the character, like any great architect, is composed and rely on the rain rather than the brawn. With his incessant focus on his motor movements, for which he practices callisthenics, Leon is swift and agile. Even when his is against all odds against Norman Stansfield’s corrupt Drug Enforcement Administration department, the hitman successfully protects his protégée Mathilda Lando and kill the corrupt officer. With the aforementioned technical, physical and mental abilities, Leon will be an interesting opponent to the superheroes. 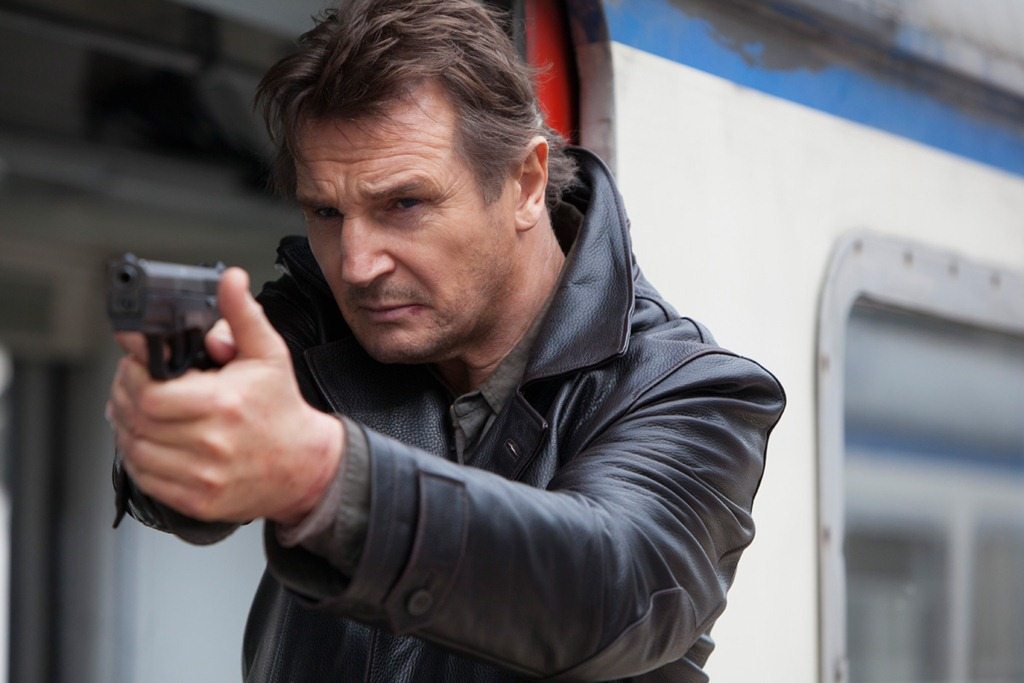 Portrayed by Liam Neeson, Bryan Mills is a retired CIA operative, who whenever challenged with an atrocity, beats the crap out of the villainous challenger. What makes this tough guy such a menace for superheroes is his merciless approach towards his victims. In Taken (2008), he roasted a man’s genitalia, broke arms, broke legs and killed a lot when his daughter was kidnapped. Neeson’s character has the ability to not only to physically hurt but to mentally ambush anybody who crosses his path. With superheroes in his way, Mills can horrify with barbarism. Mills does not rely on weakness but creates one to a pinprick.