Who Plays Hugo on Toy Boy? Is He Gay, Bisexual or Straight? 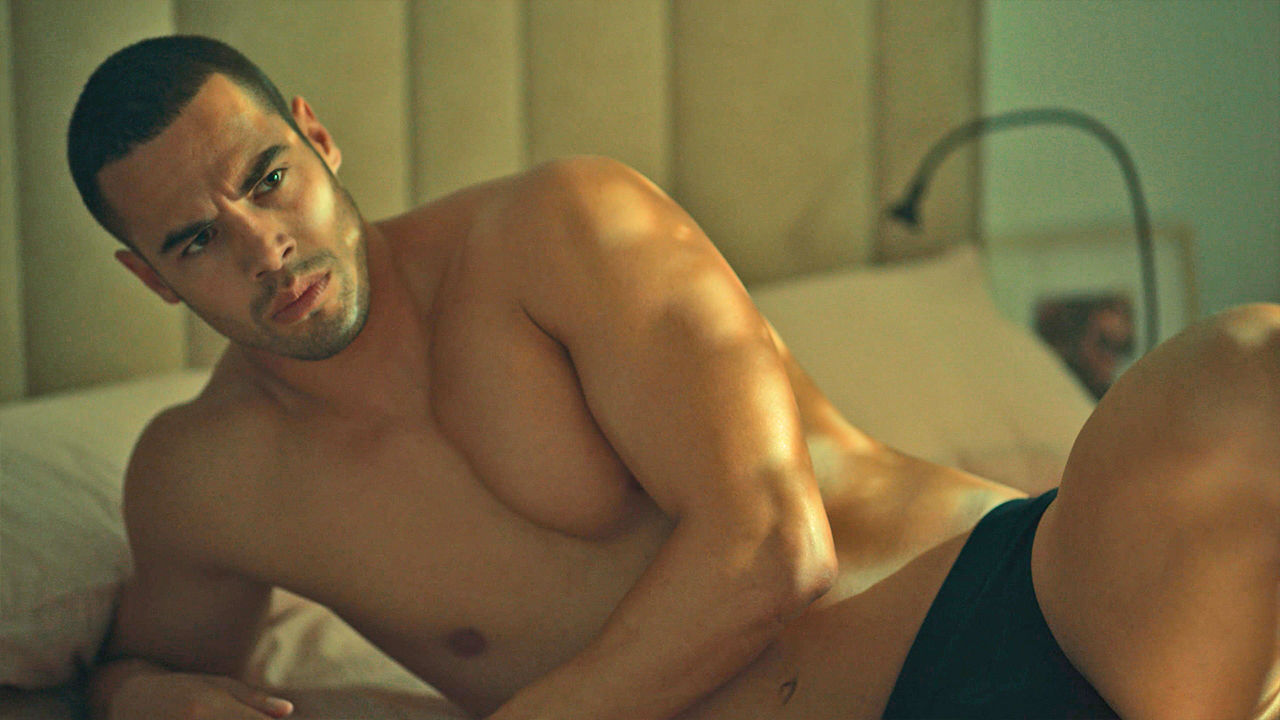 A scene from ‘Transformers‘ featuring Megan Fox’s midriff (see the video attached below) is often mentioned when objectification of the female body in movies is discussed. Such objectification is called “the male gaze.” Instead of criticizing it or presenting a corrective tone, Netflix’s ‘Toy Boy’ subverts the male gaze by showing what the female gaze might look like! Almost every episode features a steamy strip performance by the impossibly sexy male actors.

The lead character of the show, Hugo Beltran, a male stripper leads the eye-candy fest with his rock hard body and sensual dance moves. His physical beauty takes precedence over his acting talent. Hence, it is natural for viewers to wonder who plays Hugo and want to stalk the actor. We have made that task easier for you.

The character of Hugo is played by the ’93-born Spanish actor, Jesús Mosquera. According to his IMDb page, the Fuengirola-born actor has also starred in three episodes of the television series, ‘Allí Abajo’ or ‘Down There.’ However, he is a newcomer to the industry.

Playing Hugo was Jesus’ first leading role. There is an interesting story surrounding his casting. Mosquera had been busy working out at a gym in Malaga, Spain where the series’ casting was being conducted. Mosquera participated in the casting process and was called for an audition later. He impressed the judges so much that he was offered the leading role as opposed to a minor one!

Before that, Mosquera had been a football player. His passion for the sport had started at an early age. In fact, Mosquera has also played for several premier Spanish football clubs like Athletic Bilbao.

Is Jesús Mosquera Gay? Who Is He Dating?

After watching ‘Toy Boy,’ viewers might not be fully convinced of Jesús Mosquera’s acting talent. However, one thing is crystal clear: Mosquera has a strong grip of, confidence in and command over his sexuality. He owns every sensual frame on the show and there are tons of those!

Unfortunately, Mosquera has not been recorded revealing his sexual orientation. Moreover, the Spanish actor’s Instagram page also not give any hints about his sexuality or his dating life. However, some believe that his posts with co-star Maria Pedraza reveal the fact that the two share a more-than-just-friendship relationship. However, those are just speculations that ought to be taken with a grain of salt.