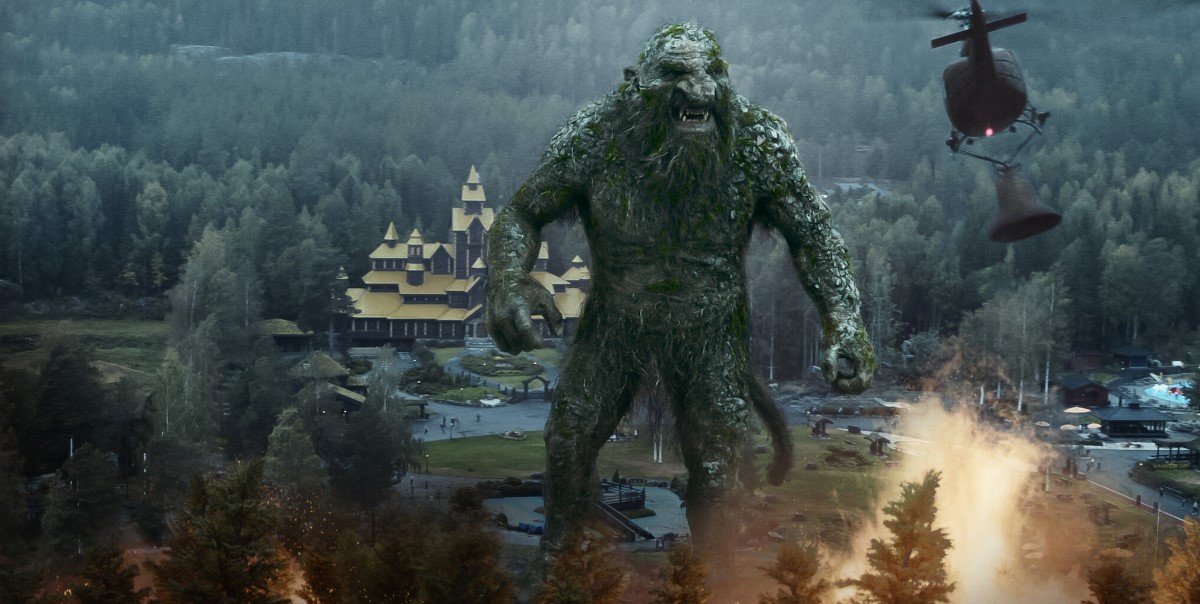 Directed by Roar Uthaug, ‘Troll’ is an action-adventure film that follows the awakening of a strange, giant creature. The movie stars Ine Marie Wilmann, Kim Falck, and Mads Sjøgård Pettersen in lead roles. ‘Troll’ highlights the relationship between humans and nature. It is a testimonial of harmful actions committed by human beings that devastate nature.

Nora Tidemann, a professor of Paleontology, is called upon to help decode the situation. She embarks on an expedition, where she discovers the history of Trolls and strengthens her beliefs in folklore. She is joined by an adviser to the Prime Minister, Andreas, and Captain Holm from the military. Nora also reconnects with her estranged father, who turns out to be a crucial addition to the expedition. Nonetheless, the Troll is the main hero of the movie. The mid-credits scene of ‘Troll’ gives us a glimpse into the possible future of the creature. Let’s dive into the details. SPOILERS AHEAD!

What Does the Mid-Credits Scene Mean?

The plot of the movie revolves around hunting down the Troll and keeping the city safe. The government and the military put all their efforts into neutralizing the dangerous threat. From guns and missiles to bells and UV light, they do everything in their power to kill the Troll. Tobias Tidemann is the only person in the movie, who believes in the Troll’s innocence and tries to find a peaceful way out. 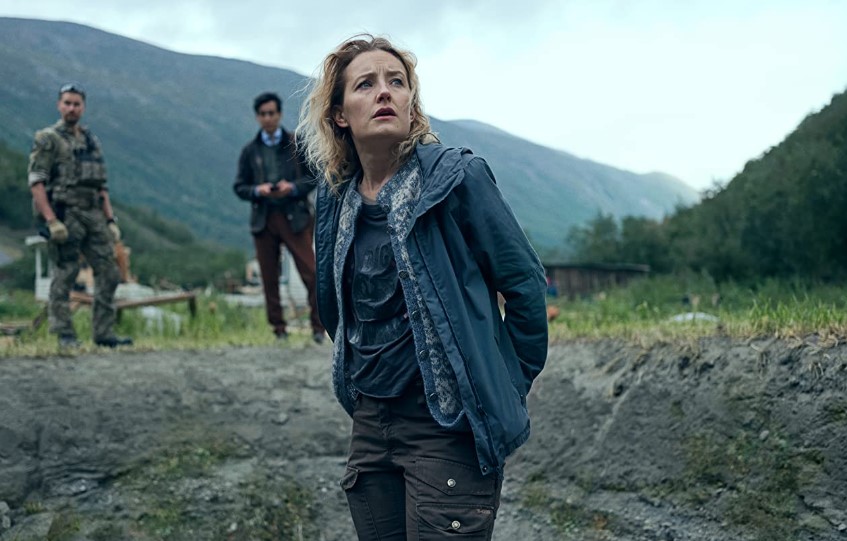 Nora hangs in the balance as she cannot decide which way to go. Her logical brain sides with the government to protect the people. But, her heart knows the Trolls are good-natured creatures as her father always told her. She sees this for herself when the Troll makes its way to a family amusement park. The helicopters of the military circle it, making it angry. The Troll captures one of the helicopters and throws it on the ground. It catches it at the last second thus, protecting a young kid and her dad.

This reinforces Nora’s belief that Trolls are superior creatures, who are innocent and worth saving. She suddenly has a change of heart and saves it from the UV lights. But as the sun rises into a new day, the Troll collapses to ruin in the light. We feel sad to see such a majestic creature die. 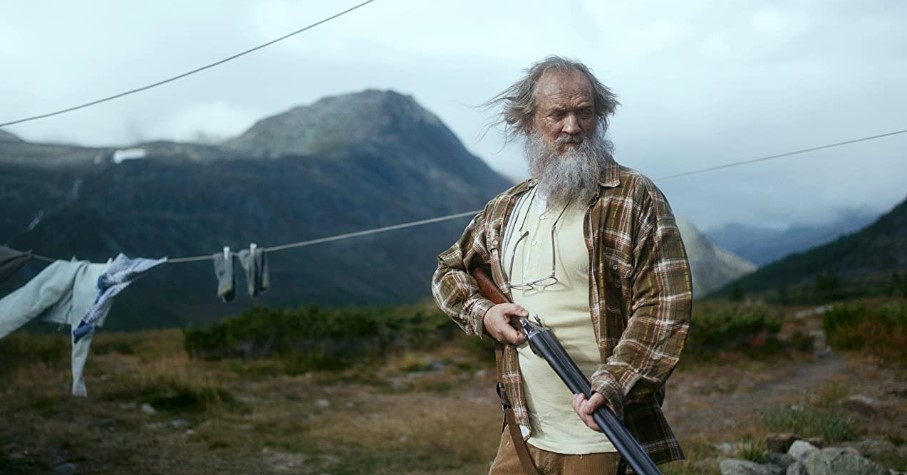 Surprisingly, the mid-credits scene sparks a new hope in viewers, making us believe that there are more Trolls alive out there. We see the tunnel again, where the explosives were used to clear the path for the railway. Interestingly, something rises out of a pile of stones as well. The scene assures the viewers that Trolls are still alive. The folklore and mythical stories offer a very detailed history of the creatures. Moreover, it implies that they are strong enough to endure for years as Trolls can blend in with the mountains. This makes it simpler for them to avoid contact with people and protect themselves.

The scene sets up a possibility for a sequel to the movie ‘Troll’ as well. If another Troll is out there in the wild, it is possible that we might see it on the big screen. Nevertheless, Trolls are smart creatures and would definitely be out there somewhere. We can expect a brand new adventure in the sequel. However, it would be even more exciting to see a prequel of Trolls before King Olav destroys their kingdom to build his own palace.

Read More: Where Did the Trolls Come From in Netflix’s Troll? How Did They Become Extinct?