Under the Banner of Heaven Finale Recap and Ending, Explained 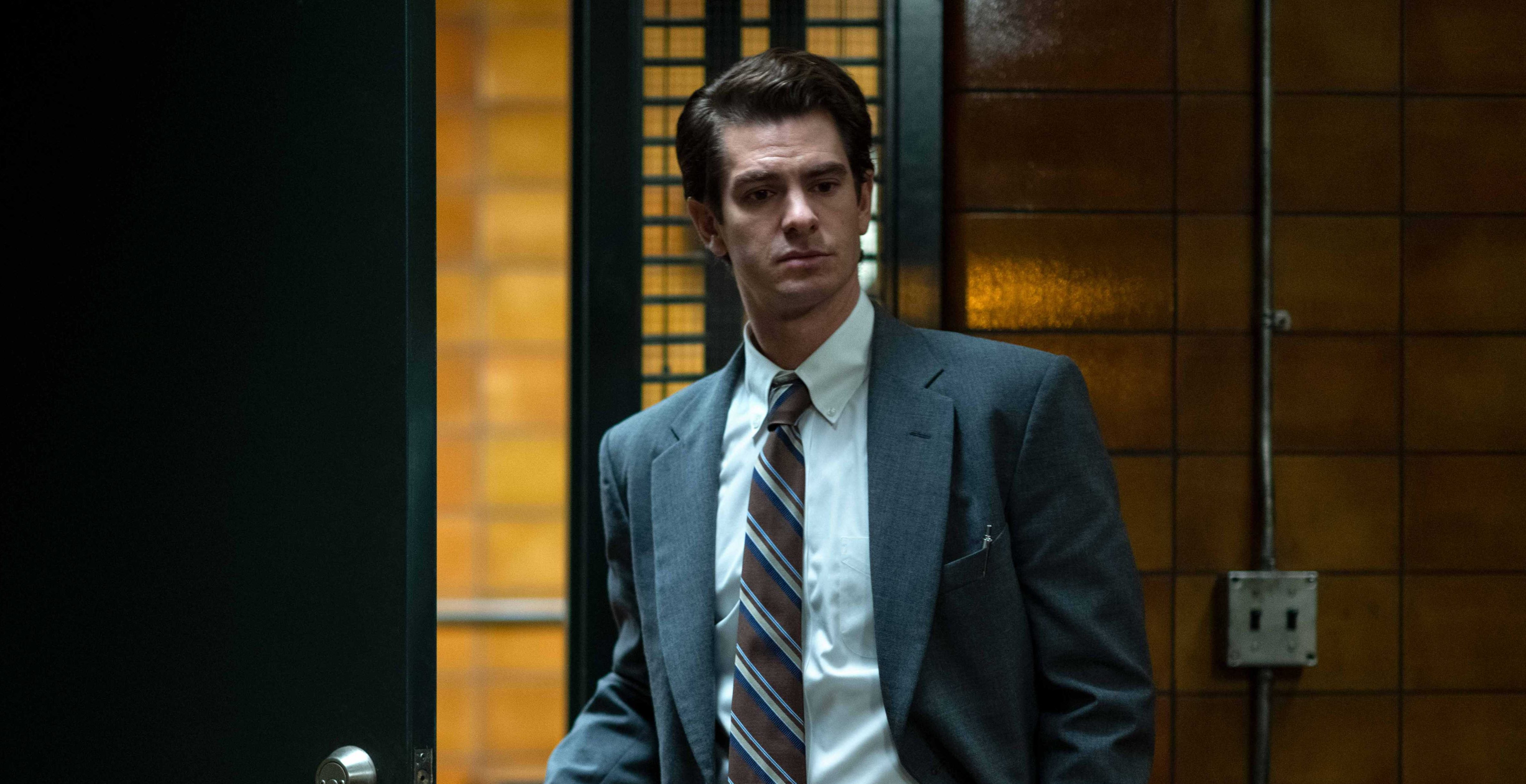 The seventh and final episode of FX on Hulu’s crime series ‘Under the Banner of Heaven,’ titled ‘Blood Atonement,’ follows detectives Jeb Pyre and Bill Taba as they close in on Ron and Dan Lafferty. Through Prophet Onias, they come across Ron’s removal revelation. The search for the two brothers takes the detectives to Nevada and they join FBI officers to capture the murderers. Ron receives a revelation on the run, which threatens Dan’s life. The episode ends with several pivotal developments concerning the fates of the two Lafferty Brothers. Let us share our thoughts regarding the same! SPOILERS AHEAD.

Under the Banner of Heaven Episode 7 Recap

‘Blood Atonement’ begins with detective Pyre joining detective Bill to interrogate Prophet Onias. Through Onias, they garner Ron’s removal revelation, previously referred to as the “holy list” by Sam. Onias expresses that Dianna and their children’s lives are under threat. Dianna leaves her house in Florida with her children, fearing Ron’s arrival to kill them. In a flashback scene, Dan visited Brenda and threatened her to reunite Ron and Dianna and grant permission to Allen to reconnect with his brothers. Pyre and Rebecca fight over the former’s gradual loss of faith.

Pyre and Bill go to Wyoming and arrest Chip and Ricky, who accompanied Ron and Dan to Brenda’s house for the murders. Through Chip and Ricky, Pyre and Bill confirm that Dan and Ron killed Brenda and Erica. They both reveal that the two brothers can be in Nevada since they talked about making quick cash to fulfill the rest of the removal revelation. The detectives find the murder weapon as well. Pyre and Bill arrive in Reno, Nevada, to find the two brothers. Meanwhile, police officers find Dianna and her children in Florida.

While the officials take the children to a safe place, Dianna disappears to kill Ron. She arrives in Utah and comes across Matilda. Dianna and Matilda escape, despite encountering Sam Lafferty midway. Bill asks Pyre to “use his Mormon head” and follow his gut feeling to find Ron and Dan. They realize that the brothers are hiding at a casino in Reno.

Under the Banner of Heaven Finale Ending: Where Are Ron and Dan? Do They Get Arrested?

From Chip and Ricky, Pyre and Bill understand that Ron and Dan are in a casino in Reno. The detectives locate the casino, go through the security footage of the place, and realize that the two brothers are somewhere in the casino. While going through the footage, they also see the brothers with a waitress named Sandy. After some time, Pyre and Bill, along with other FBI officers, see Sandy parking her car very close to the greenrooms of the casino. The officers search all the greenrooms but fail to locate the brothers. Pyre, however, remains resolute and continues his search.

Pyre arrives at the mechanical room of the casino and gets into the room upon hearing noises. He comes to know that people frequently come to the place. It doesn’t take long for Pyre to search in the restroom, only to find Ron and Dan there, the eldest brother trying to kill the latter. Before Ron could kill Dan, Pyre and other officers arrest both murderers. Ron and Dan’s arrest also put an end to their wish to kill others in the removal revolution.

Why Does Ron Try to Kill Dan?

When Ron joined the School of the Prophets, Prophet Onias told him that he could be the one who would guide their fellow Mormon fundamentalists to a restored world. The revelations Ron received further made others believe that he is “the one.” According to Joseph Smith’s prophecy, there will be “one mighty and strong” to “set in order the house of God.” The removal revelation led Ron to believe that he is the one mighty and strong. However, Dan’s existence started to challenge Ron’s belief, considering that there cannot be two prophets.

According to Mormon beliefs, there can only be a single prophet and Ron thinks that anyone who challenges the authority of “the one” should perish. He believes that Dan’s potency is coming in the way of his true might and prophethood. Ron also has to be “the one” to fulfill God’s command to kill the obstacles on his way. Thus, Ron decides to kill his brother for him to proclaim himself as the true prophet of the Mormons. Detective Pyre’s intervention saves Dan’s life before Ron could kill his brother to be the “one mighty and strong.”

Does Pyre Lose His Mormon Faith? Does He Remain a Mormon?

The investigation of Brenda and Erica’s murders distance Pyre from his Mormon faith considerably. The realization that the very faith he follows has played a part in the murders of a young mother and her daughter affects him severely as a husband and father. Ron, Dan, and their fellow fundamentalists’ actions make Pyre understands that he is unaware of several fundamentals of his faith. Eventually, he ends up questioning his faith and seeks reassurance in Mormon scriptures. His wife Rebecca witnesses her husband’s gradual change and lets him know that she cannot live with someone who doesn’t believe in her Mormon faith.

Even though Pyre may remain a Mormon for the sake of his family, he cannot follow the faith as he did before Brenda and Erica’s murders. After completing the investigation, Pyre returns home and encourages one of his daughters to pray and express her gratitude towards the Heavenly Father. However, the same Pyre also stops believing that the world is a miracle conceived by God. When Pyre’s mother Josie thanks God for creating a beautiful lake in the woods, referring to the same as a “miracle,” Pyre tells her that the moment he shares with her is the miracle rather than the nature around them.

Pyre is slowly distancing away from his Mormon faith rather than attempting to disconnect from the same right away. He is aware that his familial life, as a husband and father, will suffer if he attempts to declare himself as a non-believer. Thus, he may continue questioning the same without relinquishing the faith altogether.