Update on SparkCharge From Shark Tank 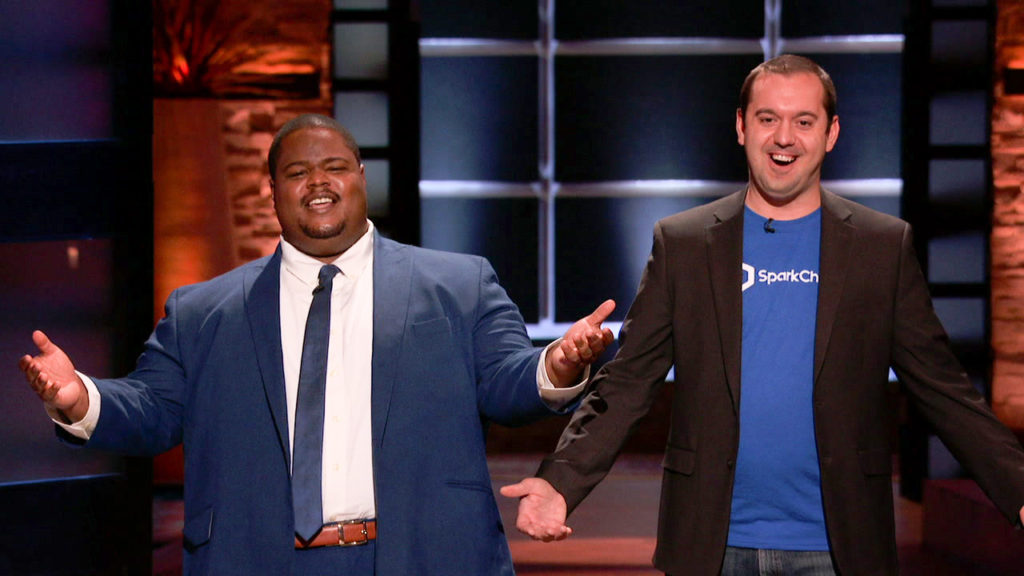 ABC’s ‘Shark Tank‘ is not just a business entertainment series; it is a platform for thousands of budding and innovative entrepreneurs to materialize their dreams of taking their business to the next level. Each season, after participants are shortlisted, they are invited to pitch their business models to some of the most successful investors in the industry, the Sharks.

They hope to impress this panel of Sharks and hopefully walk away with the funding they think they deserve. Plus, the positive thing is that even if the Sharks don’t particularly find a business option to be viable, they still get great publicity by being on television. Hoping to not just be in the latter category, though, is SparkCharge.

SparkCharge: Who Are They and What Do They Do?

Joshua Aviv, along with his co-founders for SparkCharge, Christopher Ellis and Richard Whitney, brings a lot of credibility to the table, especially with their well-educated backgrounds and the required backing to be the pioneers for change. Joshua, the CEO, holds a Bachelor’s degree in Economics and a Masters in Information Management and Data Science from Syracuse University. Chris, the Chief Technical Officer, holds a Bachelor’s in Electrical Engineering from UC San Diego and specializes in power supply design and energy storage systems.

Richard, the Chief Engineer, has a degree in Electrical Engineering from Rochester Institute of Technology and a history that involves electrical design, robotics, and software engineering. In our world, where the depletion of resources is currently at a rate unmatched, the damage to the environment has reached its peak. To make it slightly better, that is, to reduce carbon emissions, electric cars came into play. But because of the lack of roadside assistance available for them, consumers like you and I do tend to stay away.

To build a bridge and cover this gap, Joshua, Chris, and Richard came up with the idea of SparkCharge, a compact, portable, and fast charging system for electrical automobiles. Each SparkCharge module is eight times faster than the average charging station, meaning that their product can deliver 1 mile with just 60 seconds of charge. It comes in 4 different sizes, which allows the possibility of a customizable experience, all the while keeping the focus on sustainability and social impact.

SparkCharge: Where are They Now?

SparkCharge was launched just three years ago, in 2017, and already it has managed to raise over $5 million in funding. In fact, with this company, in 2018, Joshua entered 43North, a national startup competition, and won their $1 million grand prize. He has also been the recipient of an NYS FuzeHub Commercialization Competition award, the California Climate Cup, and Plug and Play’s Clean Energy Innovation Award, while also having won the Startup Fest’s Global Pitch Competition. So, we think it’s safe to say that SparkCharge is well on the way to success. 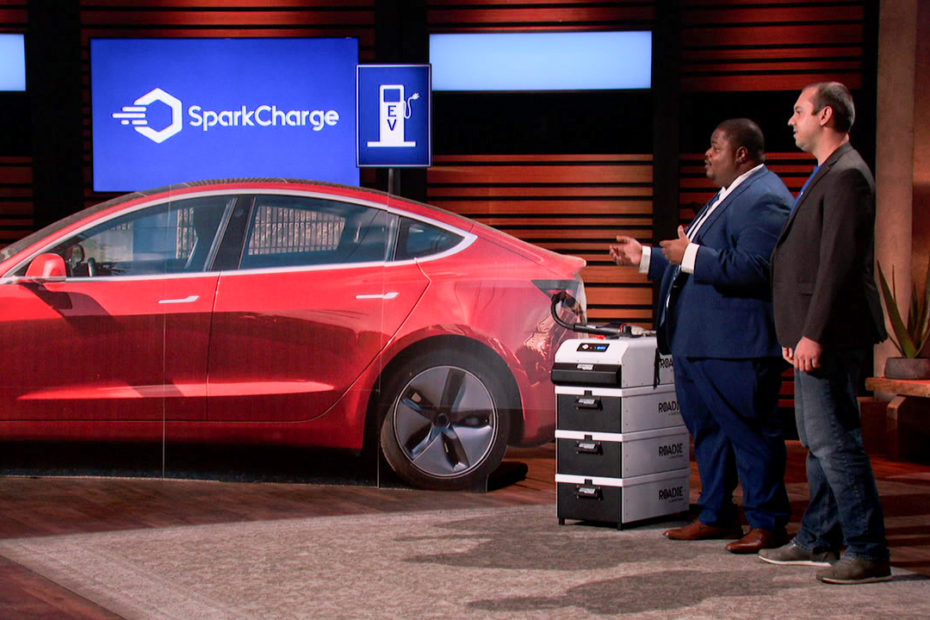 The company’s primary mission is to keep its “footprint” as small as possible, all the while making the most significant change for the good of the environment by changing the way people think about electrical travel. Therefore, their next step is to create an app for SparkCharge, which would allow consumers to connect with their portable charging stations at any time, from anywhere. But to see if Joshua, Chris, and Richard were able to impress the Sharks and get funding from them, we’d have to tune into ABC and watch it all unfold with the rest of the world.

Read More: Update on Touch Up Cup From Shark Tank