Walker is Back on Yellowstone: All You Need to Know 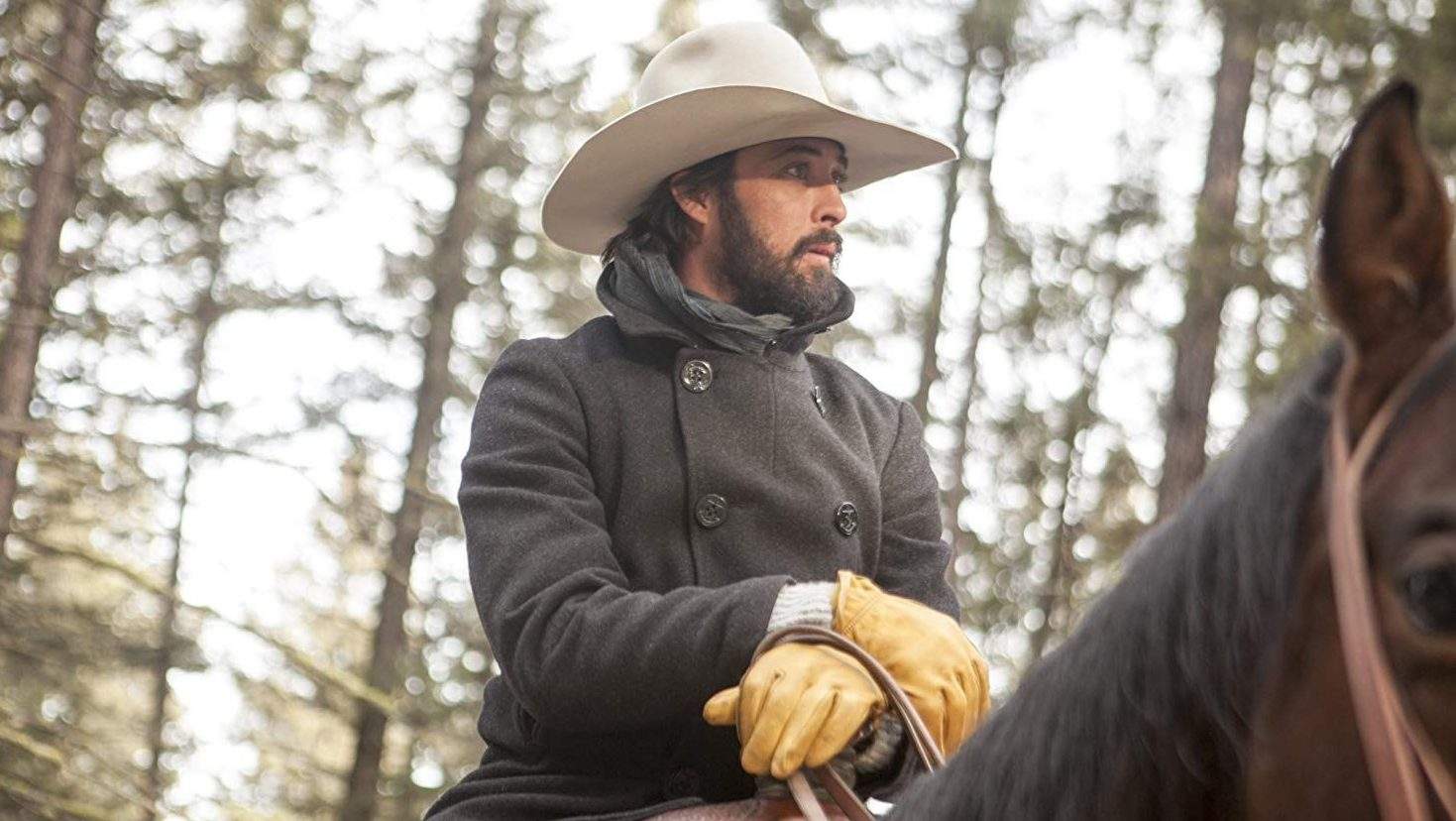 ‘Yellowstone‘ has all kinds of surprises lined up in Season 3. Especially the most recent episode, titled “I Killed a Man Today,” teases possible character deaths that have left fans on edge. Stacking up on anticipation, it seems that a ghost from the past has returned to the storyline as well. Yes, we are talking about Walker, who we’d last seen in “Blood the Boy.”

In the latest episode, Rip Wheeler is at the top of the world after he gets engaged to Beth Dutton, the woman he wants a forever with. He’s convinced that nothing will stand in his way, as Rip goes about with wedding preparations. One of the most important steps is to find the best man. He asks Lloyd, who readily agrees. The two go to the bar to celebrate Rip’s engagement, with Lloyd telling him he’s outlived his past. Just then, the past comes knocking as they turn around to see none other than Walker, playing guitar at the bar. Essayed by Ryan Bingham, Walker’s return has raised many questions among fans, and we are here to answer all of them. 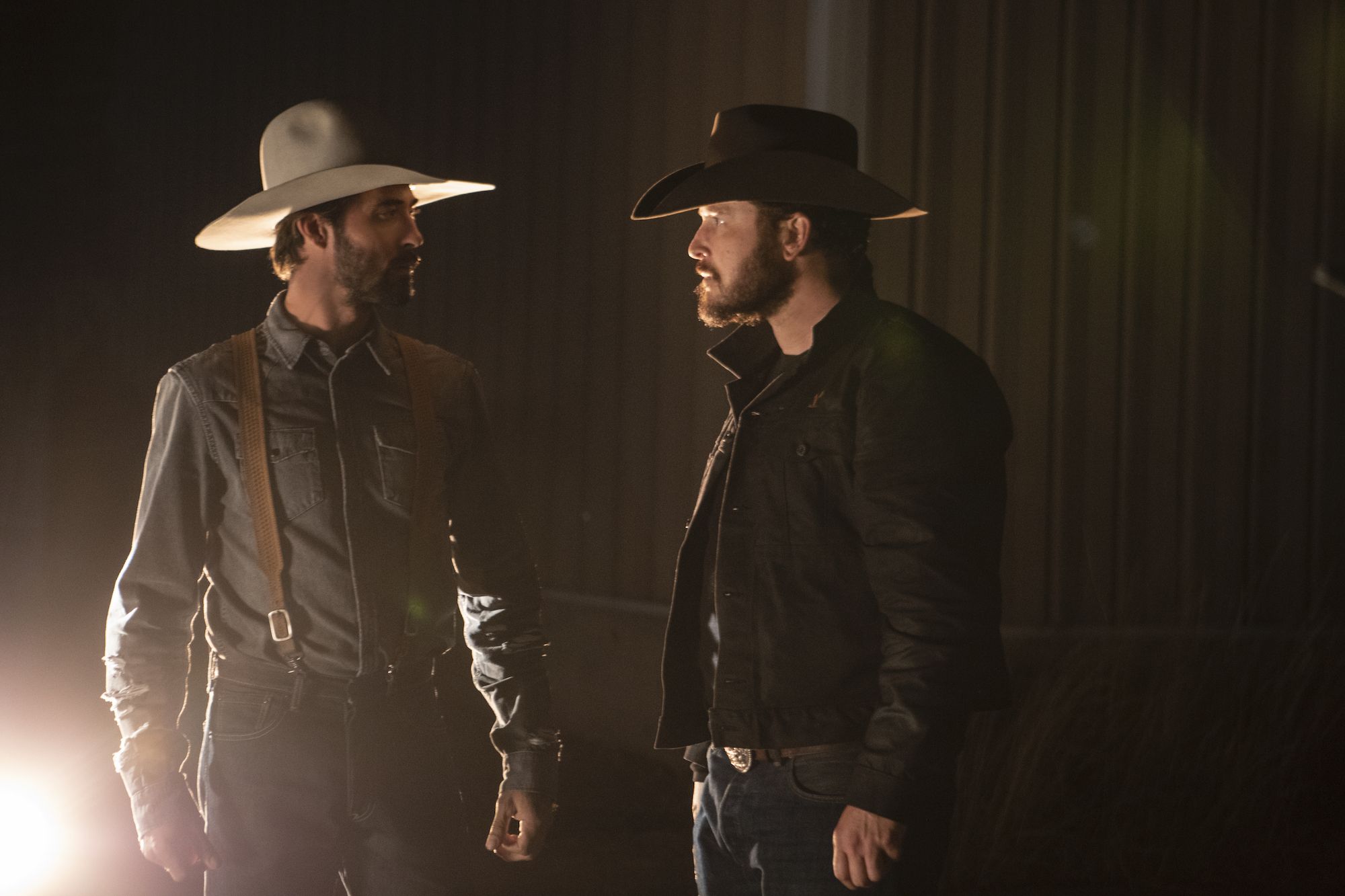 First, let us familiarize ourselves with Walker, who goes to the Dutton ranch for a lease on life. The former prisoner is taken in by foreman Rip Wheeler himself, and the two get along initially – only to collide violently later, altering the course of Walker’s life. We see Walker for the last time when he assists Rip in helping Jamie Dutton cover up the murder of a journalist in cold blood. Though they dump the body in the river and make it look like an accident, Walker has misgivings about his involvement in the act.

What Happened to Walker? 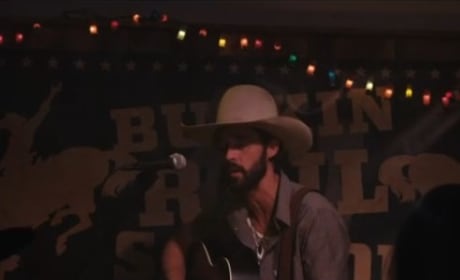 Once Rip enlisted Walker’s help, the latter eventually realizes he could become an accomplice to murder. Walker’s constant fight for respect boiled over at Rip, for involving him in a grave act without telling him the details. Further, Rip refused to give him information, even when asked.

Walker tried to confront Jamie and Rip, which was a bad mistake. His decision to start a new life elsewhere was not well-received by either party. Rip, and Jamie felt that Walker might rat them out. Since they wanted to cut all ties to the crime, getting rid of Walker presented itself as the best solution. Thus, Walker’s supposed to be taken to the train station, bidding goodbye to the ranch.

Fans of the show know that the ‘train station’ is a code for a bottomless and dangerous pit in the Montana wilderness where Rip and Lloyd usually dump the bodies of those who threaten the Dutton family or their land. Walker should have taken the secret to his grave, but does he?

Who Was Supposed to Kill Walker?

Originally, driving Walker away, or executing him was Rip’s responsibility. However, Kacey (the fairest of the trio) showed up and offered to shoulder the burden, instead. It proved to turn Walker’s life around. Kacey let Walker go away, unharmed, with the promise that he’d never return to the ranch or tell the secret to anyone. Kacey took Walker to another city and even told him he shouldn’t feel in any danger.

Perhaps, this is why Walker has come back now. But what does it mean for his future? Well, if Walker had half a brain, he might have surmised that Rip would not let things slide. Now that he’s been spotted, Walker’s days might be numbered. Will Rip finish in Season 3 what he started in Season 2? The sneak peeks we have received show Rip shooting, and someone rolls into a ditch. It could very well be Walker. However, for now, the star has confirmed that his character is not dead.

In a slight caveat, Walker has been spotted at a bar on the six-hour drive home to the ranch. That means he has kept his word of staying away from the Dutton ranch. However, his return has opened a can of worms, and it remains to be seen if this distance is enough for Rip, or whether he wants a more permanent closure to the Walker situation.