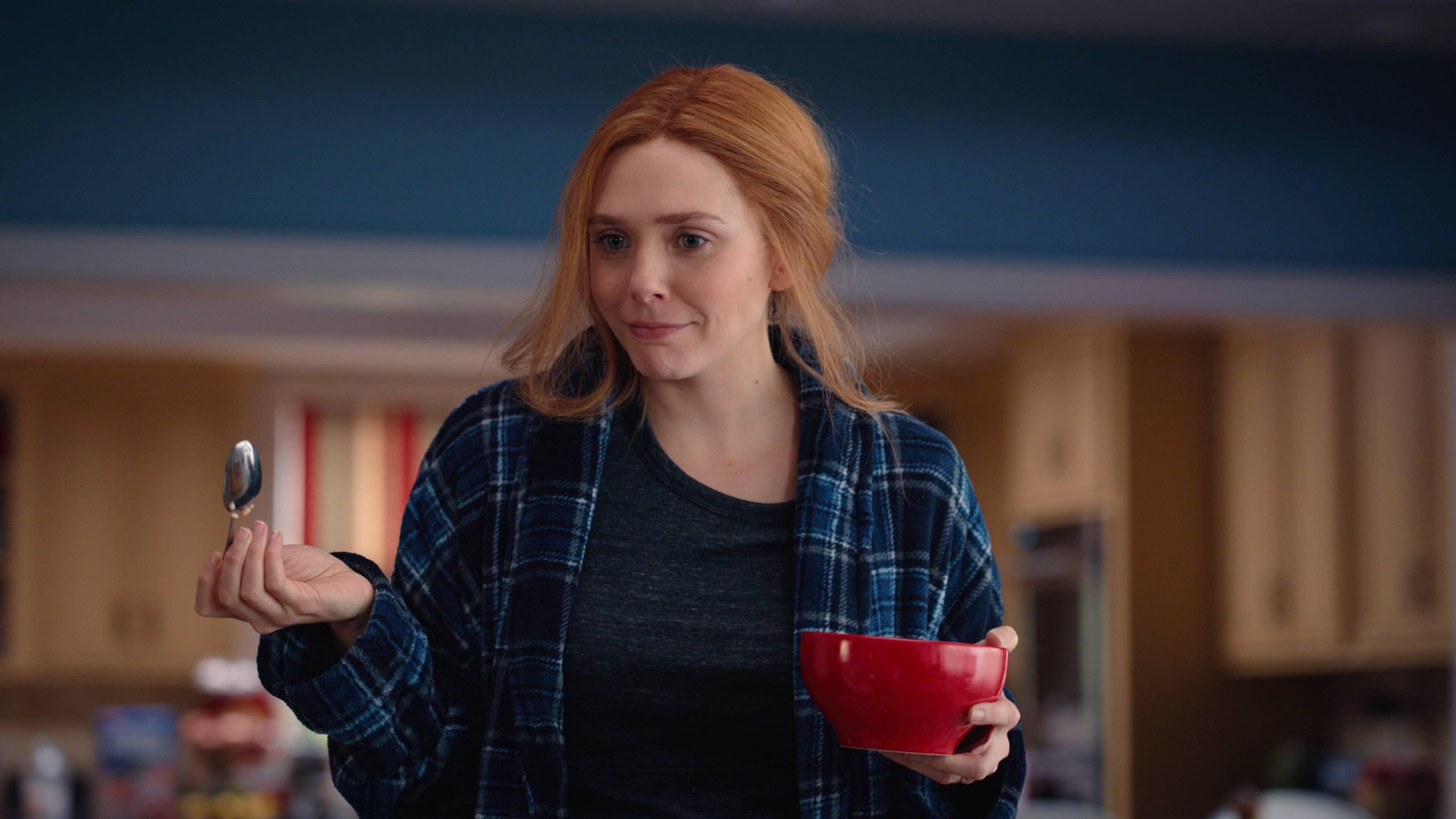 ‘WandaVision’ inches closer to the truth as the happenings inside Westview are brought to light. The Hex has expanded, engulfing most of the resources of S.W.O.R.D. It is clear that Vision’s existence pertains to the Hex’s limits, and he cannot survive in the outside world. Episode 7 confirms a long-speculated theory and gives us a clear glimpse of the hidden points in the narrative of ‘WandaVision.’ As the show nears the end, it sets up new characters for the fourth phase of MCU. Without much ado, let’s delve into the details of Wanda’s sitcom reality. SPOILERS AHEAD.

The reality of Westview has moved into the 2000s as we see elements of famous sitcoms like ‘Modern Family’ and ‘The Office.’ Wanda is resting in her home as Billy and Tommy play their video games. The game consoles change rapidly as there is an anomaly in the reality of their surroundings. Wanda reminisces about the expansion of the hex and says that she will be relaxing for the day. The objects in her house keep changing, and Wanda doesn’t seem to know the cause. 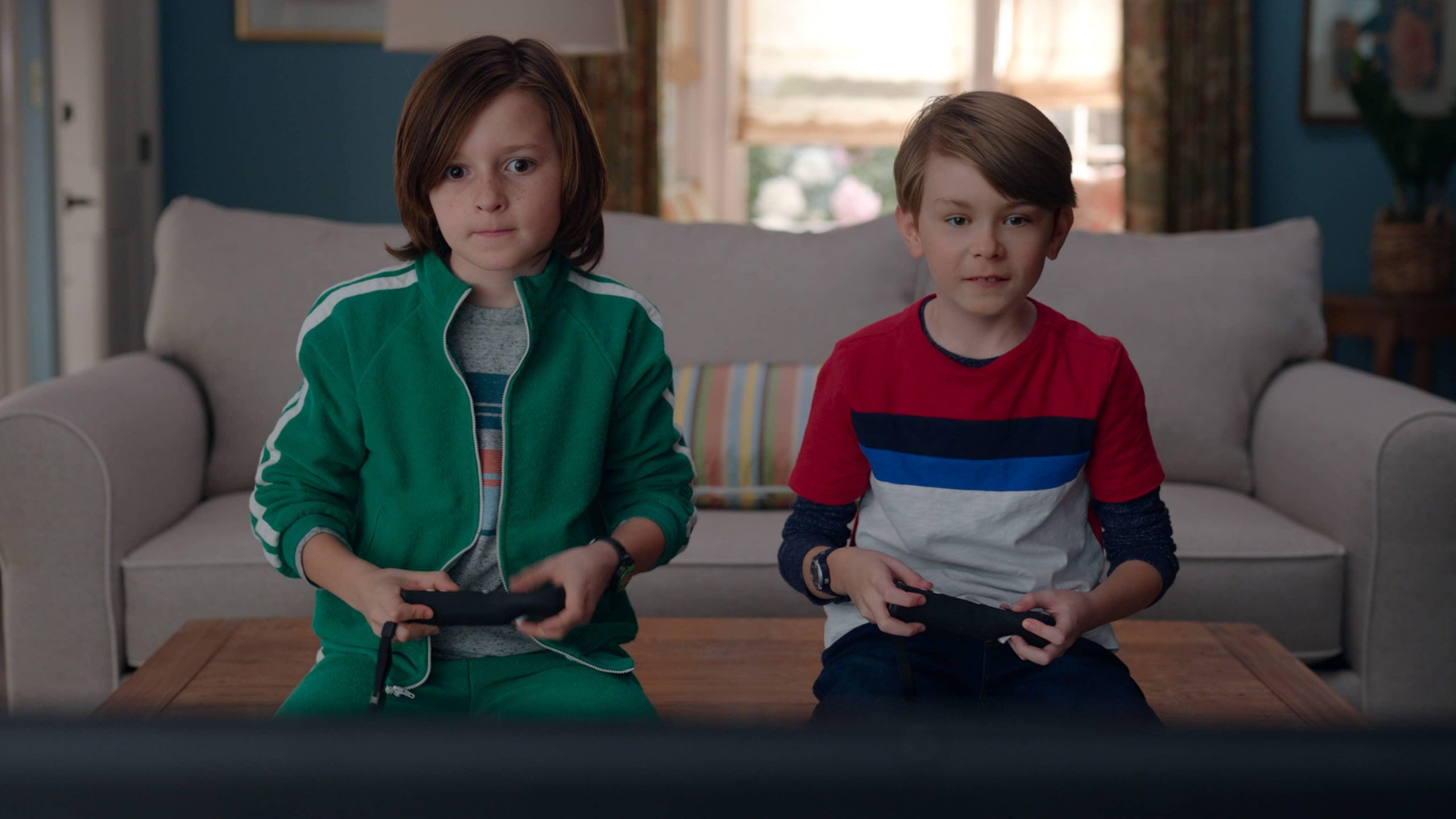 S.W.O.R.D has set up a temporary retreat, and Hayward seems hell-bent on continuing his operation despite the threatening situation. Meanwhile, Vision wakes up and finds himself in the midst of a carnival which is a revised reality of the S.W.O.R.D agents engulfed in the Hex. Vision spots Darcy and identifies her. He brings back Darcy’s consciousness, and they both head off to encounter Wanda. Darcy tells Vision about his past and how Wanda stole his body before creating the Westview anomaly.

Agnes visits Wanda’s home and takes Billy and Tommy with herself to give Wanda some “me time.” Monica and Jimmy Woo figure out Project Cataract’s reality under which Hayward wants to weaponize Vision’s body, i.e., build a sentient weapon. Monica rendezvous with Major Goodner, who brings with herself a state-of-the-art space rover that can help Monica enter the Westview reality.

On the other hand, Vision gets impatient and flies off to meet Wanda, leaving Darcy to travel in the van acquired from the carnival. Monica suits up and tries to drive through the barrier, but it is too strong and throws away the vehicle. She manages to get out at the right moment and forces her way through the barrier. She is imbued with powers as she crosses the barrier and goes to confront Wanda. The final act reveals some stark details that clarify the truth of Westview.

WandaVision Episode 7 Ending: Who is Pulling the Strings in Westview? 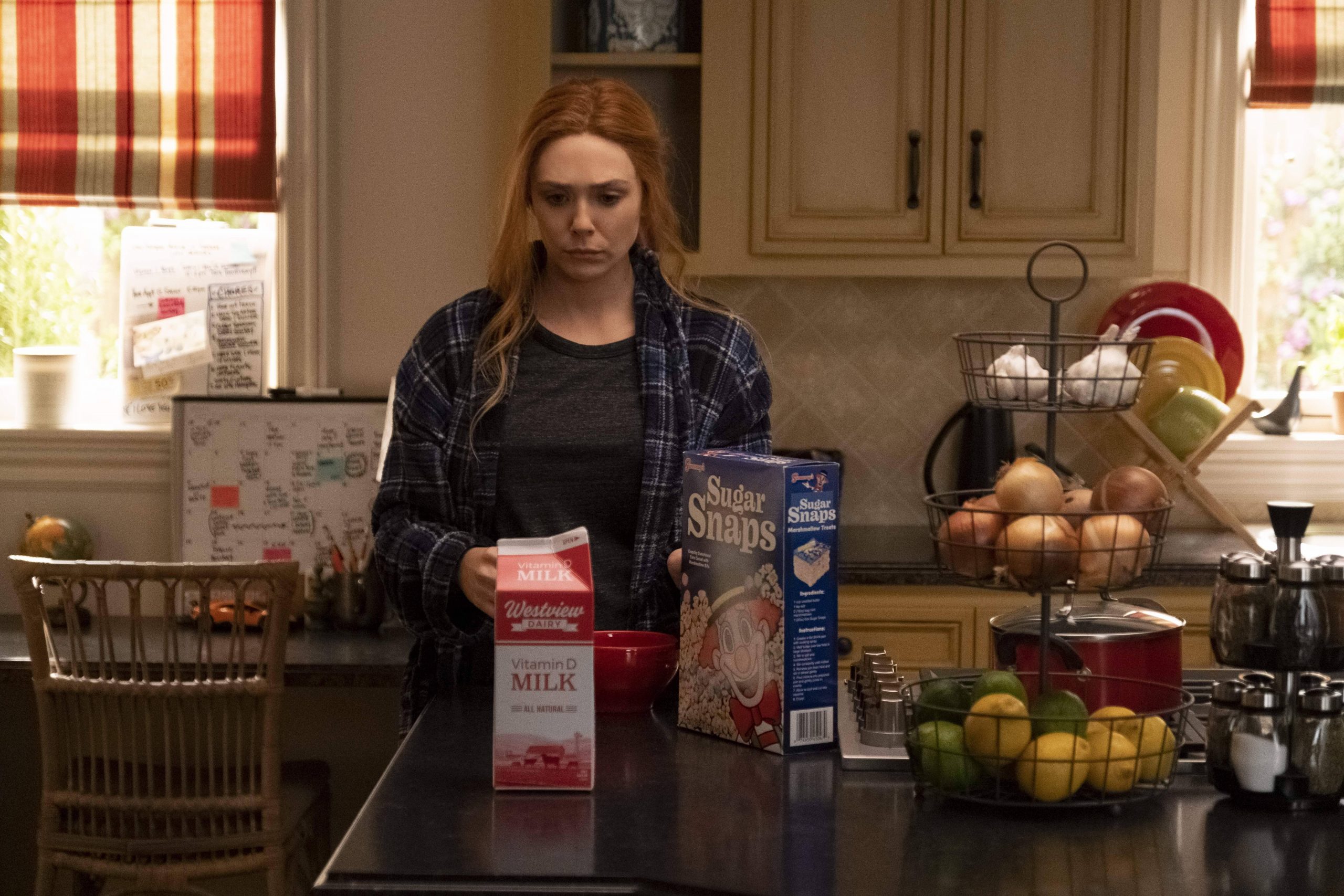 Agnes visits Wanda and takes Tommy and Billy to her home. In the meantime, Monica enters through the hex, and it appears to have given her some powers. She visits Wanda, which angers the powerful Avenger. Wanda attacks Monica but refrains from harming her mortally. Moreover, Monica’s newfound powers also aid her in countering Wanda’s magic. As the former tries to mollify Wanda by telling her the truth about Hayward, Agnes interrupts their conversation and whisks Wanda to her own place. At Agnes’ house, Wanda senses that something is not right. She enquires about the twins, to which Agnes tells her to look into the basement.

As soon as Wanda enters the basement, the aspect ratio of the screen changes, indicating that it is beyond the Hex’s purview and is situated in reality. The basement resembles an old dungeon, a witch’s cove filled with morbid curios and a glowing grimoire. Agnes enters the basement and introduces herself as Agatha Harkness. A montage depicts that she had been manipulating the happenings of Westview since the 1950s sitcom reality and even conjured the impostor, Pietro. The countless speculations about Agnes being Agatha Harkness are proved right in this episode. 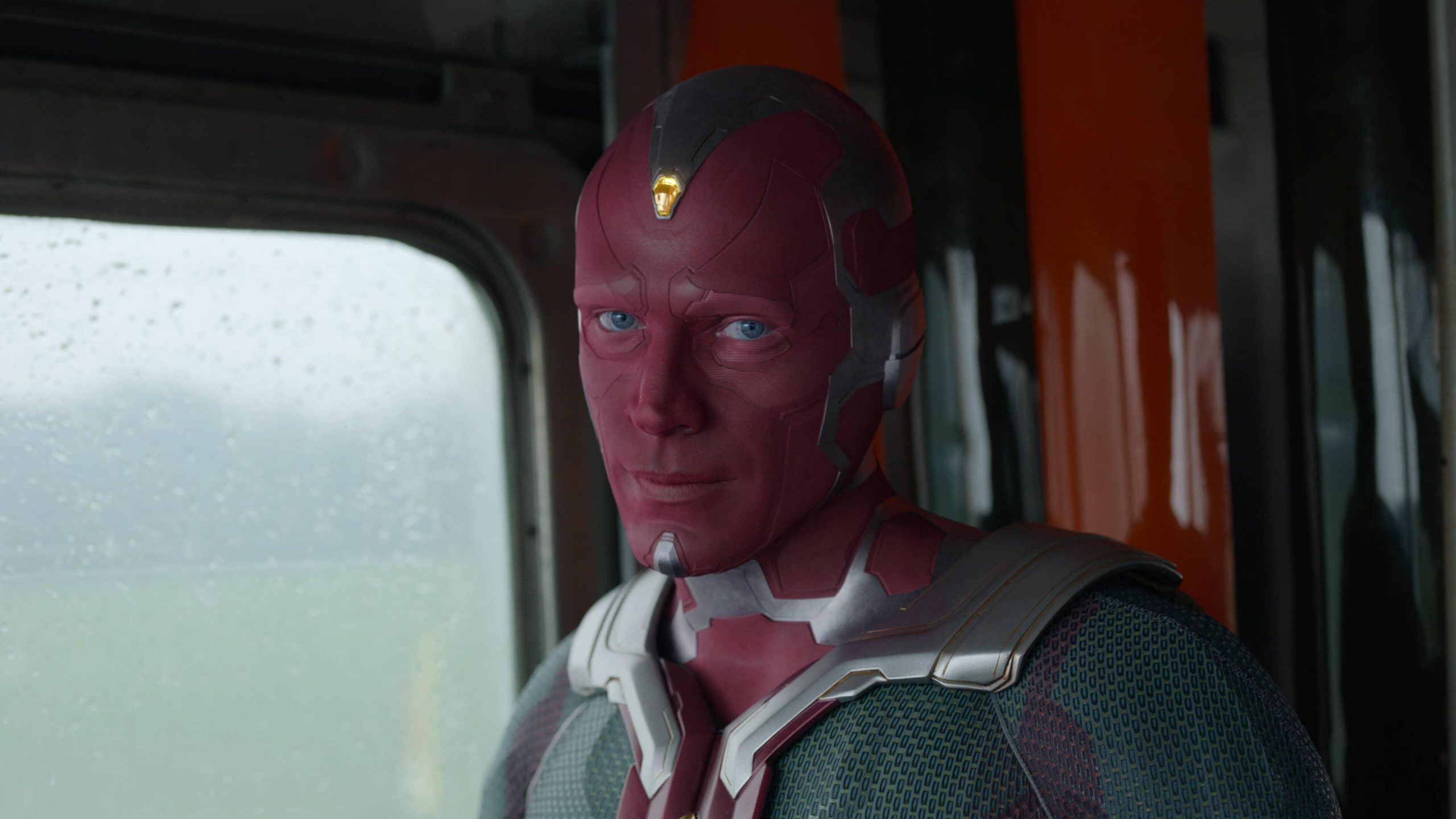 Moreover, Tommy and Billy are nowhere to be seen, which indicates some grave wrongdoings on Agatha’s part. Interestingly, this is the first episode to feature a post-credits scene. Monica tries to investigate Agnes’ house and opens the basement door. She sees some glowing tree roots similar to Agnes’ cove. As she is about to enter, Pietro catches her off-guard. This opens up the narrative further and ends the episode in a nail-biting cliffhanger.

How Does Monica Rambeau Get Her Powers?

Monica is one of the first S.W.O.R.D agents to enter the Westview anomaly. She undergoes certain tests after coming back to the real world. Her reports show an alteration at the molecular level that changes her genetic makeup. Also, Hayward keeps a keen eye on these developments. Monica’s attempt at entering the Hex in a space rover fails miserably. She decides to enter the Hex on her own and pushes through the barrier despite facing stiff resistance. 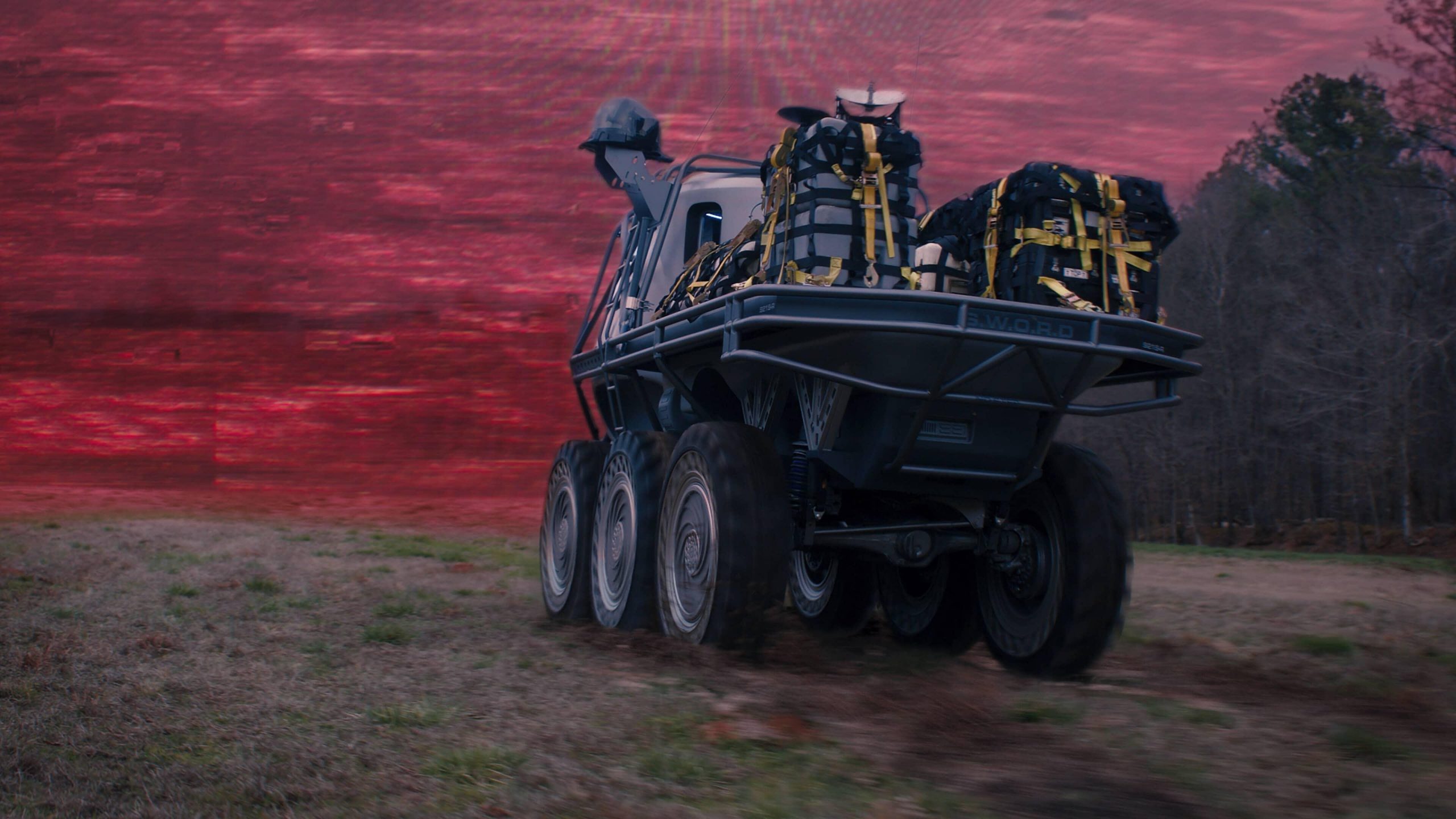 While entering, her body dissociates, and she has flashbacks of her association with Carol Danvers. Her strong willpower enables her to enter the barrier, and as she reaches the other side, Monica can visualize the electromagnetic spectrum inside the Westview reality. Her physical appearance isn’t rewritten, unlike the others who had been absorbed into the Hex. Monica is yet to utilize her powers to the fullest, and we have to wait for the narrative to reveal further details.