Was A Christmas Story Christmas Filmed in the Same House as the Original? 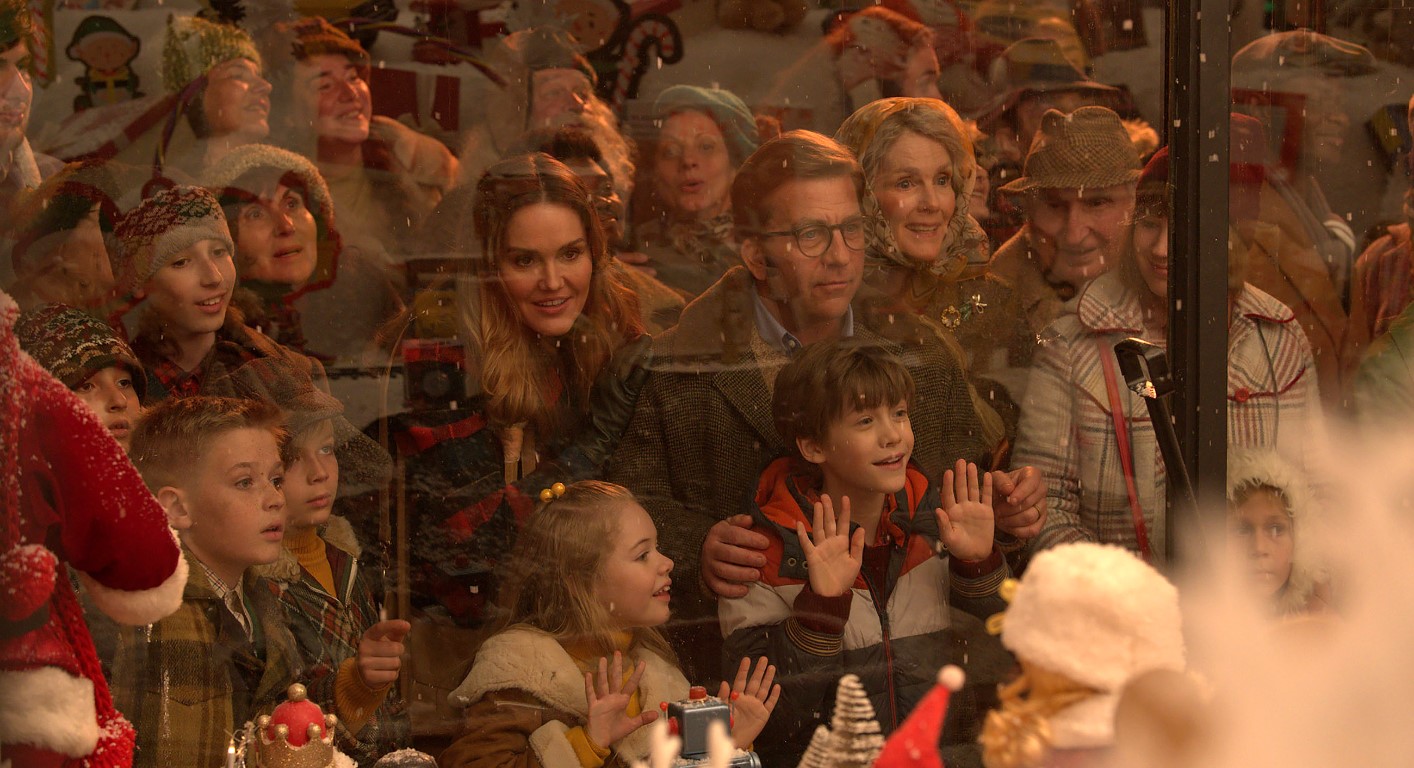 Based on the semi-fictional anecdotes by humorist Jean Shepherd from his 1966 book ‘In God We Trust: All Others Pay Cash’ and certain elements from his 1971 book ‘Wanda Hickey’s Night of Golden Memories and Other Disasters,’ ‘A Christmas Story initially received a lukewarm response. But in the years that followed, it has come to be regarded as one of the greatest Christmas movies of all time. If you are wondering whether the HBO Max film was shot in the same house as the original film, this is what you need to know.

‘A Christmas Story Christmas’ wasn’t filmed in the same house as the 1983 movie. The setting in both films is Hohman, Indiana, a fictional place based on Shepherd’s hometown, Hammond, Indiana. Hohman was named after a real street, Hohman Avenue, in Hammond. The street where the Parker home is supposed to be located, Cleveland Street, is also named after a real street in Hammond.

Exterior filming for the original movie was predominantly done in Cleveland, Ohio. This includes the scenes involving the Parker home. A 19th-century Victorian house, located at 3159 W 11th Street, Cleveland, Ohio 44109 USA, was used for the purpose. Some interior scenes were shot there as well. The rest were filmed on the soundstages in a studio. In 2004, a private developer bought the house and turned it into a tourist attraction by making both the interior and exterior look like the Parker house.

As for the HBO Max film, it was filmed in Bulgaria and Hungry, where a replica of Ralphie’s neighborhood was built. “We built 11 structures from the old Cleveland Street, including the Parker house and the Bumpus house next door,” Billingsley told UPI in an interview. “In order to have the resources to do that was something we had to get right. The whole original kid cast, we wanted to come back.”

After the set was built, the cast arrived at the hotel. “It was great, though. We got along, the kid cast, all of us did. Certainly, it was an exceptional experience for all of us to be back and doing this again.”

In the sequel, Billingsley “wanted to be able to create that neighborhood, create the universe that feels like fans of the original were teleported right back into.” Looking at the end product, it’s safe to say that he and his collaborators succeeded.

Read More: Is A Christmas Story Christmas Based on a True Story?