Was Edith Pretty a Real Person? What Happened to Her Son? 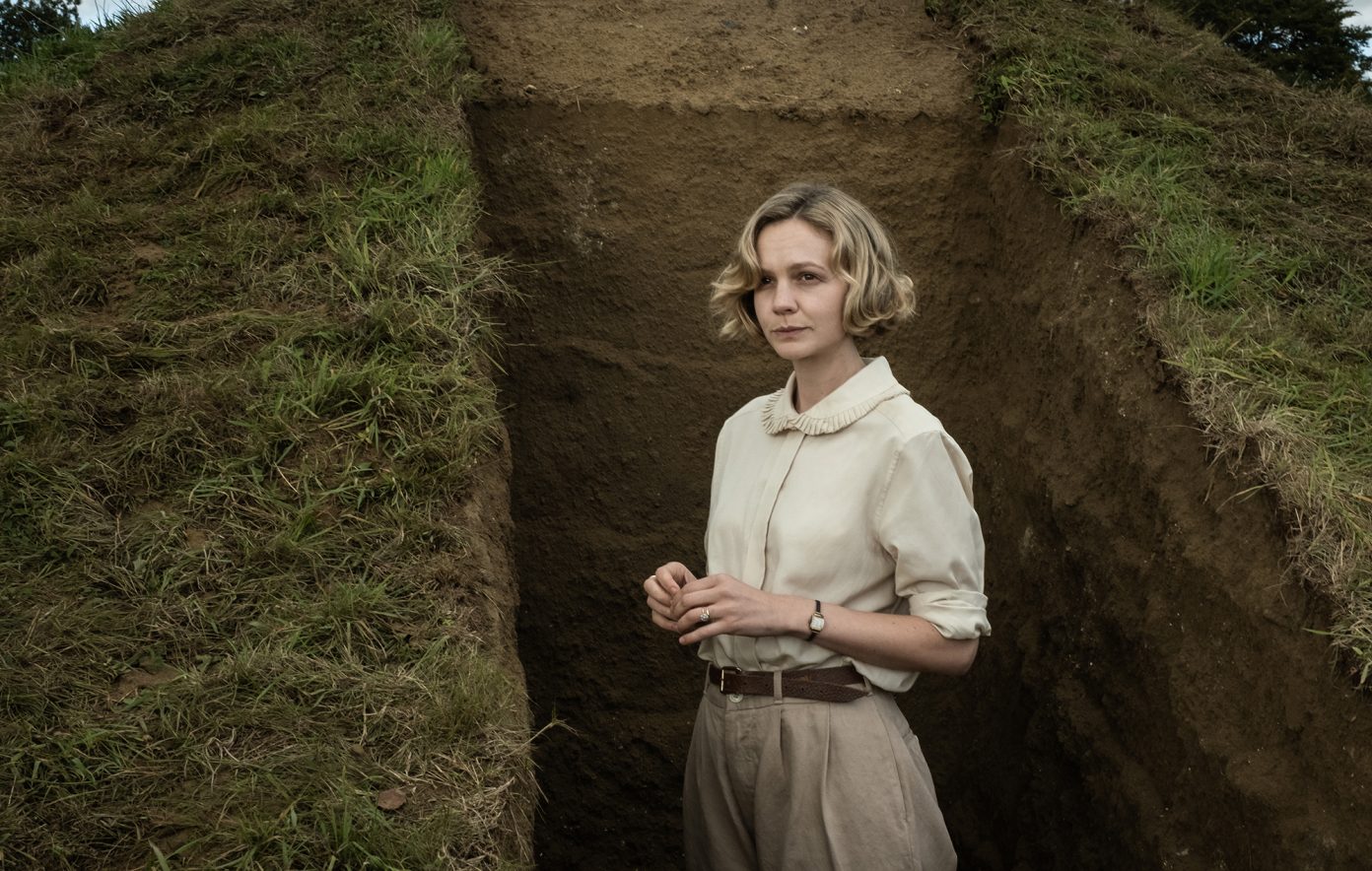 ‘The Dig,’ is a historical drama film that revolves around the discovery of the Anglo-Saxon ship burial site at Sutton Hoo in Suffolk, England. When Edith Pretty (Carey Mulligan) hires Basil Brown (Ralph Fiennes) to dig up some mounds on her estate, they had no idea that it would turn out to be one of the most famous archaeological digs in modern Britain. Naturally, you must be wondering if Edith Pretty is a real person and what happened to her. We’ve got you covered!

Was Edith Pretty a Real Person?

Yes, Edith Pretty was a real person. The Sutton Hoo excavation took place in the fields of her private estate. Being interested in archaeology and history herself, she had a hunch that the low mounds on her property may have some historical significance. Therefore, she initiated the dig at Sutton Hoo by getting in touch with some local historians and the Ipswich Museum.

Edith was born on August 1, 1883, to Elizabeth and Robert Dempster in Elland, Yorkshire. She was educated at Roedean School and traveled extensively throughout her youth. She toured the world and witnessed several excavations with her father, which further deepened her interest in archaeology and history. Her father had also excavated a Cistercian abbey close to their home at Vale Royale. During the First World War, she worked with the Red Cross at Winsford in England and Vitry-le-François and Le Bourget in France.

Her husband, Frank Pretty, knew her for many years before they got married. He proposed to Edith on her eighteenth birthday, but she had to decline because her father disapproved of their relationship. Edith and Frank finally married a year after her father passed away in 1925. After getting married, she gave up the lease on Vale Royale and bought the Sutton Hoo property in 1926. The Sutton Hoo estate sits on 526-acres of land. Their son, Robert Dempster Pretty, was born in 1930 and was only 4-years-old when Frank passed away from stomach cancer.

Who Was Edith Pretty’s Son?

Robert Pretty was born when Edith was 47 years old; he was the only child of Edith and Frank Pretty. As shown in the film, Robert was extremely taken up with the excavation and often played in and around the site. He would also dig around the area with a toy spade. The 1987 re-excavation led by Professor Martin Carver’s team found a pair of Robert’s roller skates buried near the site.

Robert was 12-years-old when Edith passed away, after which her only sister, Elizabeth, took care of him. He moved to Hampshire to live with his aunt and never returned to Tranmer House at Sutton Hoo. However, if you visit the house, you will find his portrait exhibited there. It is painted by the Dutch artist Cor Visser, who was commissioned by Edith to paint a portrait of theirs after the excavation period came to an end.

How Did Edith Pretty and Robert Pretty Die?

A few years after the Sutton Hoo excavation, Edith suffered a stroke and died on December 17, 1942. She died at the Richmond Hospital and was buried in All Saints churchyard at Sutton. Following her death, most of her estate was passed on to her son, Robert. In 1988, Robert died of cancer at the age of 57, leaving behind three children – Penny, David, and John.