Was Gladys Presley an Alcoholic? How Did She Die? 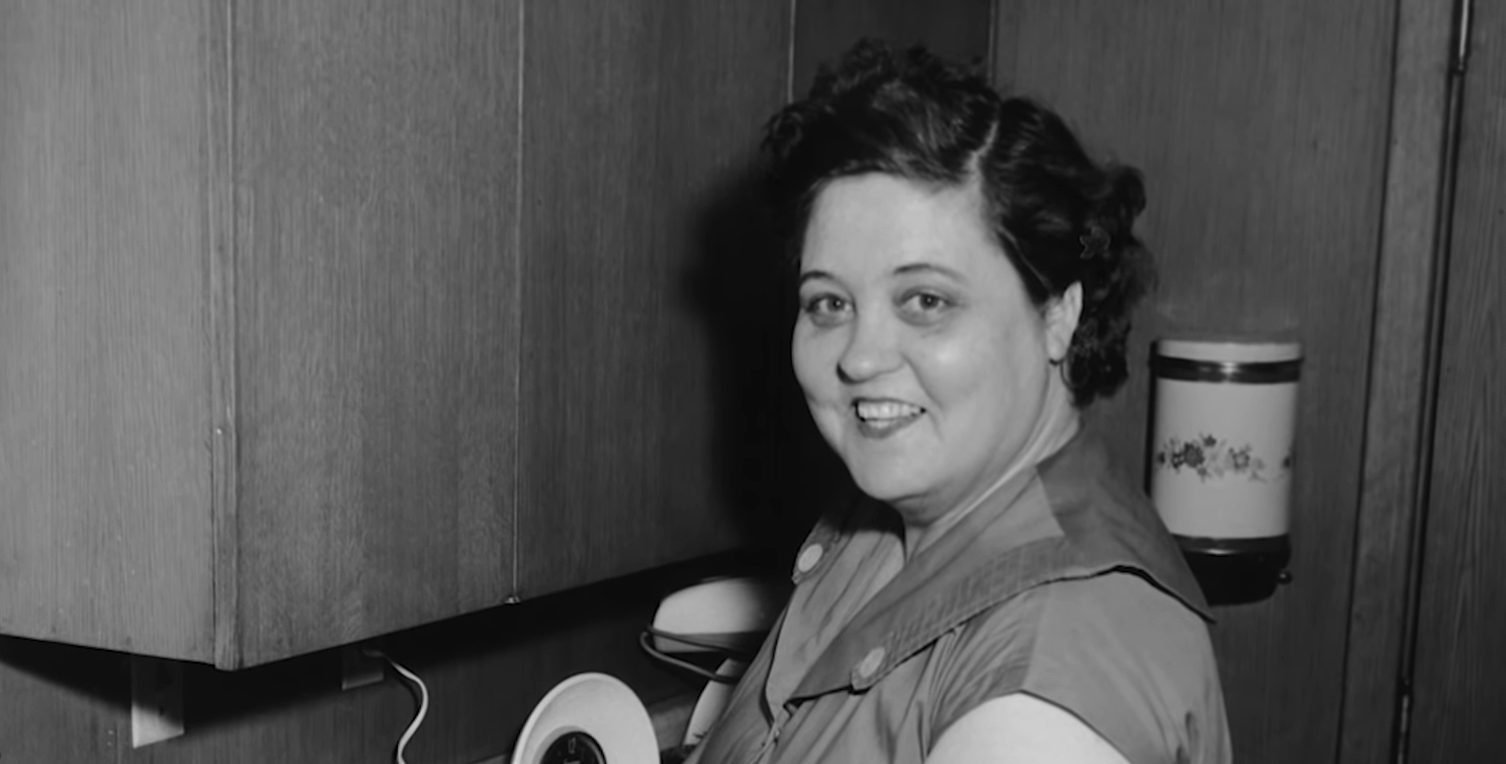 Baz Luhrmann’s biographical film ‘Elvis’ centers around the “King” Elvis Presley, one of the most famed Rock and Roll musicians. The musical film follows Elvis’ relationship with his parents Gladys and Vernon Presley, his career as a Rock icon along with his renowned manager Colonel Tom Parker, and the startling events that shape his life. As the film depicts Elvis and his mother Gladys’ endearing relationship, one must be curious to know more about the latter. If you are wondering whether she was really an alcoholic, let us share everything you need to know!

Was Gladys Presley an Alcoholic?

Yes, Gladys Presley was an alcoholic. As per reports, since Elvis’ twin brother was stillborn and Gladys later went on to have a miscarriage, she became a very protective mother for her only surviving child while he was growing up. Gladys’ protective nature increased when her husband Vernon was imprisoned for check fraud. In 1953, Elvis made his first recording. In 1957, the singer and his family moved to Graceland, a mansion situated on a 14-acre ground in Memphis, Tennessee. Elvis’ fame and the move to Graceland changed the dynamics of Gladys’ life, which eventually led her to alcoholism.

Consuming alcohol became Gladys’ coping mechanism when she couldn’t endure Elvis’ absence. When the rock icon toured worldwide, his mom struggled to confront his absence. According to biographer Elaine Dundy, writer of ‘Elvis and Gladys,’ Elvis’ success and absence led his mother to alcoholism and depression. In addition, she reportedly even started to take diet pills, which further worsened her health. “After Elvis became famous, Gladys was never happy another day. She never had peace no more,” Gladys’ best friend Lillian said about the impact of Elvis’ success on his mother, as per The Wrap.

“It grew hard for [Gladys] to let everybody have him,” Elvis’ ex-girlfriend Dixie Locke said about Elvis’ fame, as per Charles L. Ponce’s biography titled ‘Fortunate Son: The Life of Elvis Presley.’ Furthermore, Elvis’ iconic mansion Graceland reportedly further suffocated Gladys. “I’m the most miserable woman in the world … I’m guarded. I can’t buy my own groceries. I can’t see my neighbor,” she told family friend Frank Richards, as per the same feature by The Wrap. Gladys purportedly sought solace in greater quantities of vodka during the period.

According to Lamar Fike, one of Elvis’ career-long entourage and friends, the musician’s fame, which reportedly paved the way for Gladys’ alcoholism, also quickened Gladys’ death. “She was very proud of Elvis, but his stardom scared her.  It drove her over the edge… and hastened her death,” Fike said about the same, according to Alanna Nash’s ‘Elvis Aaron Presley: Revelations from the Memphis Mafia.’

How Did Gladys Presley Die?

Gladys Presley died on August 14, 1958, at the age of 46, due to a heart attack. It was discovered that one of the contributing factors to the attack was a liver failure due to alcohol poisoning. Gladys became severely ill in August 1958 due to undiagnosed hepatitis, brought on by alcoholism, while Elvis was serving in US Army in Germany; he rushed back to Memphis to see his mother. Even though his presence slightly improved a sick Gladys’ condition, she ultimately succumbed to death. The singer and his father Vernon mourned the death of their loved one together.

The burial of Gladys was unbearable for Elvis. “Goodbye, darling, goodbye. I love you so much. You know how much I lived my whole life for you,” Elvis said at the cemetery, as per Charles L. Ponce de Leon’s biography. “Oh God, everything I have is gone,” the singer said about the death of his mother, according to Peter Guralnick’s ‘Last train to Memphis.’ Elvis died on August 16, 1977, exactly 19 years after the burial of Gladys. His biographers describe Gladys’ death as the most significant event in the musician’s life due to its impact.