Why Did Vernon Presley go to Prison? How Did He Die? 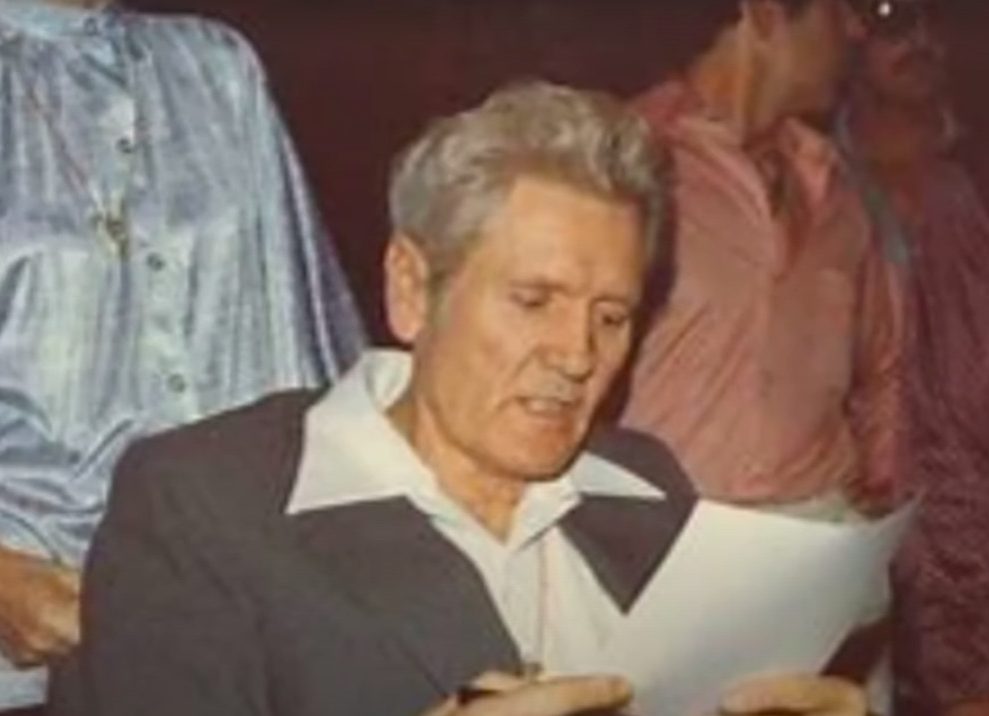 Elvis Presley is undoubtedly one of the most influential cultural figures in history. The extent of his popularity can be estimated from the fact that even all these years after his death, he still enjoys a dedicated fan following. Baz Luhrmann’s ‘Elvis’ traces his meteoric rise, especially focusing on his personal relationships. Every successful person requires an unwavering support system and Elvis found it in his parents. His father, Vernon had been very encouraging about his ambitions in the music industry from the beginning.

Vernon played a pivotal role in making Elvis a successful singer. While his son’s fame and money made it look like the Presleys had never seen hard times, Vernon Presley had actually been through some very tricky situations in life. His story could easily become fodder for a film. If you want to know more about what happened to him and the hardships he survived at a young age, here’s what you should know about him.

Why Did Vernon Presley go to Jail?

Before Elvis’s superstardom brought him all sorts of riches, the Presley family had to go through some tough financial situations. Gladys and Vernon had barely been making ends meet when they discovered that they were going to be parents. By the time Elvis was born, the Great Depression was still wreaking havoc on the economy. “At that time, there was almost nobody poorer than my wife Gladys and me. But we were thrilled and excited when we learned that we were going to be parents,” Vernon told Good Housekeeping in an interview in 1978.

He added, “I was only 18 years old, but throughout Gladys’s pregnancy, it never occurred to me that I wouldn’t be able to take care of her and the baby.” With the responsibility of a child came the need to make more money for the family. Vernon did odd jobs to keep them afloat, but it wasn’t enough. This is when he landed in a situation that further aggravated their problems. In 1937, Vernon reportedly sold a hog to a man named Orville Bean, who signed a check of a lesser sum than he owed. He knew that Bean wasn’t going to rectify the situation. So, Vernon, along with his brother-in-law and friend, forged the check.

Though it isn’t confirmed whether they altered the amount on the check or if they wrote another check forging Bean’s signature, what’s confirmed is that they were caught. For his crime, Vernon was convicted of forgery and sent to the Mississippi State Penitentiary at Parchman. As per reports, he got out about 8 months later on good behavior. However, those months proved difficult for the Presleys, who were forced to leave their family house, which Vernon had built himself.

How Did Vernon Presley Die?

Vernon Presley died on June 26, 1979, of cardiac arrest at the age of 63. He’d been sick for a while and had a heart condition for quite some time. His death came two years after Elvis passed away, which led some people to believe that Vernon probably died of a broken heart. Vernon and Elvis had been very close to each other. He managed things at Graceland and accompanied his son on his tours. He was also named the executor of the estate after Elvis’s death.

Vernon played a significant role in fostering Elvis’ talent and his dreams. Naturally, losing his son at the young age of 42 was a devastating thing for him. “Elvis’s death was so sudden that it will be years before I’ll be able to accept the fact that it really happened,” he said. He had always wanted to be with his family more than anything. He made arrangements for Gladys, who’d died years before and was buried in Memphis, to be brought to Graceland. Elvis is buried there too, and the mansion also serves as the final resting place of Vernon Presley.

Read More: Was Gladys Presley an Alcoholic? How Did She Die?