Was Josh Blue on the Paralympic Soccer Team? When Did He Become a Stand-up Comedian? 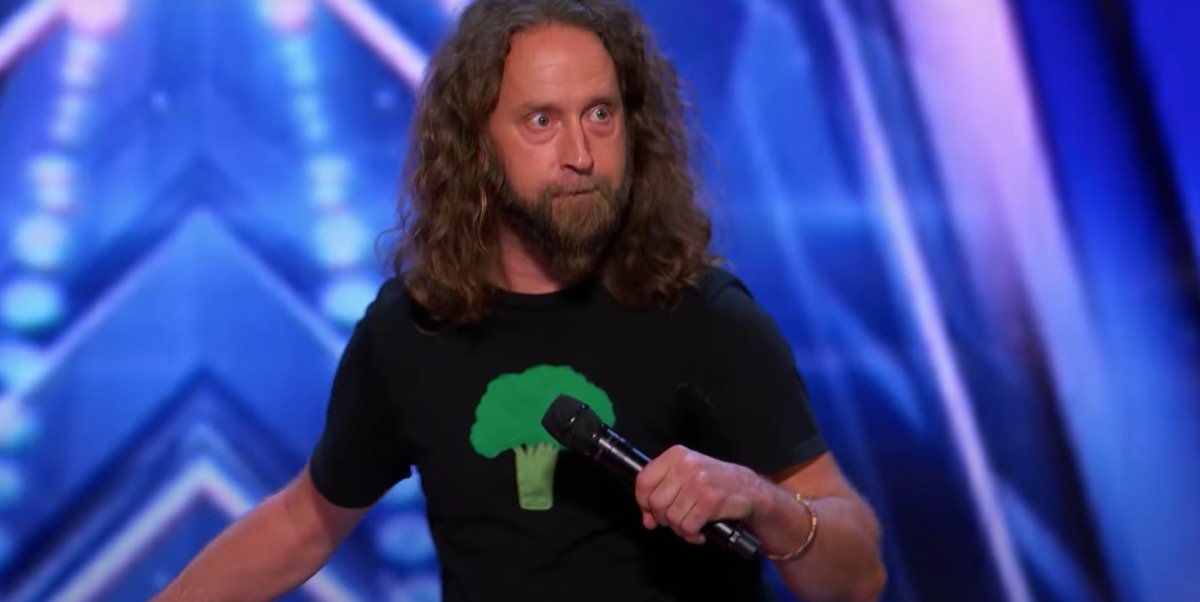 Josh Blue made headlines as a contestant and a finalist on the sixteenth season of ‘America’s Got Talent.’ The hilarious comedian impressed the judges from the get-go and advanced every round of the competition with his self-deprecating humor. Blue has cerebral palsy, which is often the highlight of his comedic content. Apart from comedy, he has also made a name for himself in professional soccer. Naturally, you must be curious to know more about Blue and what seem to be his diametrically opposite career paths. Well, here is everything we’ve got!

Was Josh Blue on the Paralympic Soccer Team?

Yes, Josh Blue was a part of the US national team for seven-a-side soccer and competed in the 2004 Summer Paralympics in Athens, Greece. As a member of the national Paralympic Soccer Team, he has represented the US in at least eight countries. In 2012, the comedian and father of two started preparing once again to compete at the London Paralympics but unfortunately did not make the team. His passion for soccer goes way back to his childhood when his father was working in Cameroon.

Blue grew up playing soccer with his three older siblings and claims to be a proud “street-ball player.” Although his friends were well aware of his superior skills, new people who played with them often overlooked Blue. However, they soon realized that he was not to be taken lightly. “I’d be the only disabled kid in the neighborhood playing football, and we’re playing full contact, and I’d always manage to get open. If you’ve seen me run, the key is you have no idea where the hell I’m going. It’s just very deceptive. You’re like, ‘Is he going left, or right or what the hell is that?’ Next thing you know, I’m wide open in the end zone and high stepping it,” he shared with ESPN.

Blue’s passion for soccer and his dedication to the sport made it possible for him to juggle his sports career with comedy, all the while being there for his family. In the 2012 ESPN interview, Josh McKinney, the then-captain of the US Paralympic soccer team, spoke highly of Blue. He noted that the Denver-based comedian and soccer player made significant contributions to the team, including two goals at the 2007 Parapan Games in Brazil.

When Did Josh Blue Become a Stand-up Comedian?

Right from a very young age, Josh Blue realized that he had the ability to make people laugh. And by the time he got to college, he began doing stand-up comedy at The Evergreen State College, where he was studying creative writing. Blue became a known face in the comedy circles as he started doing more open mic sets. You might recognize him from Comedy Central’s television series ‘Mind of Mencia’ where he has made several guest appearances. In 2006, he also went on to become the winner of the fourth season of the reality show ‘Last Comic Standing.’

Josh Blue is apparently the first comedian ever to perform stand-up on ‘The Ellen DeGeneres Show.’ His other notable credits include ‘Live with Regis and Kelly,’ ‘Ron White’s Comedy Salute to the Troops,’ ‘The Late Late Show with Craig Ferguson,’ and ‘Comics Unleashed.’ Despite his soaring career in comedy, Blue remains true to his love for soccer and often combines his two interests whenever he gets the chance.

Read More: What Does the Golden Buzzer Mean on America’s Got Talent?