Did They Ever Catch The Watcher in Real Life? 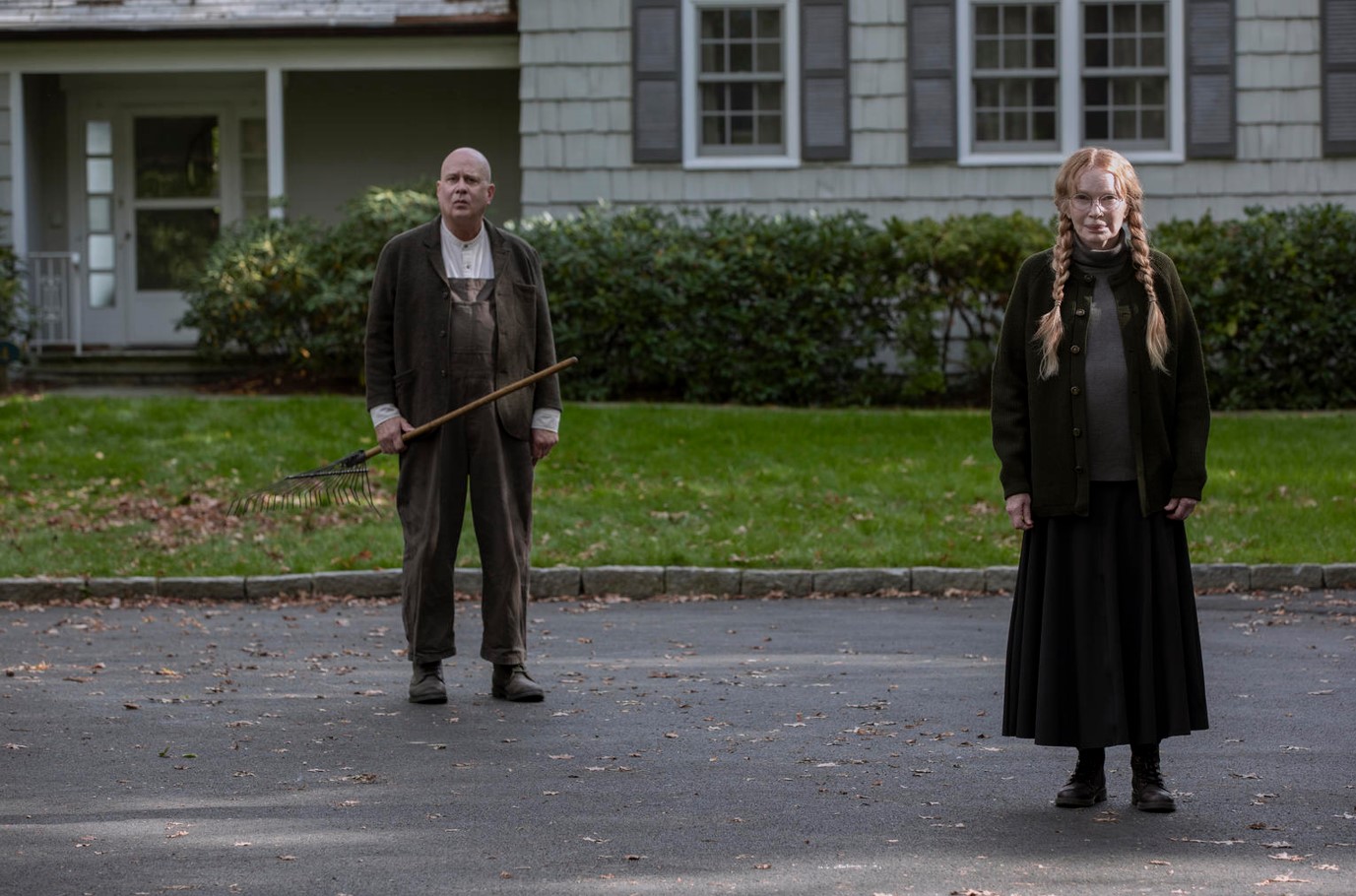 Netflix’s ‘The Watcher’ is a true crime series that tells the story of Dean (Bobby Cannavale) and Nora Brannock (Naomi Watts), who buy their dream house in Westfield, New Jersey, spending all their savings on their purchase. However, all their hopes to leave behind the messy problems of city life are dashed when they start receiving disturbing letters from a person claiming to be the Watcher. In their letters, the Watcher claims that their family has been watching 657 Boulevard for generations and refers to Dean and Nora’s children as “young blood.”

‘The Watcher’ has been inspired by author Reeves Wiedeman’s 2018 article, published in New York magazine’s The Cut. Weideman offers a detailed explanation of what happened to Derek and Maria Broaddus. The real people who inspired the creation of Dean and Nora. If you are wondering whether the Watcher was caught in real life, here is what you need to know. SPOILERS AHEAD.

Was The Watcher Caught in Real Life?

In June 2014, Derek and Maria purchased 657 Boulevard from its previous owner, the Woods family. Shortly after, on a night in June 2014, they received the first letter. In it, the Watcher demonstrated that they had an in-depth knowledge of the property. “657 Boulevard has been the subject of my family for decades now and as it approaches its 110th birthday, I have been put in charge of watching and waiting for its second coming. My grandfather watched the house in the 1920s and my father watched in the 1960s. It is now my time. Do you know the history of the house? Do you know what lies within the walls of 657 Boulevard? Why are you here? I will find out,” the Watcher wrote.

The Broadduses went to receive two more letters. They reached out to law enforcement, but the investigation failed to find the truth about the Watcher. Ultimately, the Broadduses sold 657 Boulevard for $959,000 in 2019, even though they had bought the place for more than $1.3 million.

Although the investigation hasn’t produced the desired result, and the search for the Watcher continues even today, there have been quite a few suspects in the case over the years. Michael Langford, the immediate neighbor of Derek and Maria, was initially an important suspect in the police investigation because his family had been in the area since the 60s. However, he was ultimately ruled out. DNA testing on the envelope revealed that the sender might have been a woman. This prompted the authorities to investigate Abby Langford, Michael’s sister and a real estate agent, and Andrea Woods, the matriarch of the Woods family, but neither was ultimately confirmed as the culprit.

The authorities also considered a man who played “really dark video games” under the alias “The Watcher” before deciding that he wasn’t the person they were looking for. According to some former neighbors of the family, the Broadduses themselves were probably behind the entire thing. After purchasing the house, they realized what a big financial blunder it was and wanted out. But when Maria’s DNA was tested, it didn’t match the samples found on the envelope either.

In his 2022 update article on 657 Boulevard, Weideman speculated on a theory he heard involving an English teacher named Robert Kaplow, a version of whose story is very much part of the overall narrative of the Netflix series. The character Roger Kaplan shares quite a few traits with Kaplow, just as Dakota does with the gamer.

Read More: Is 657 Boulevard a Real House in Westfield? Who Lives There Now?