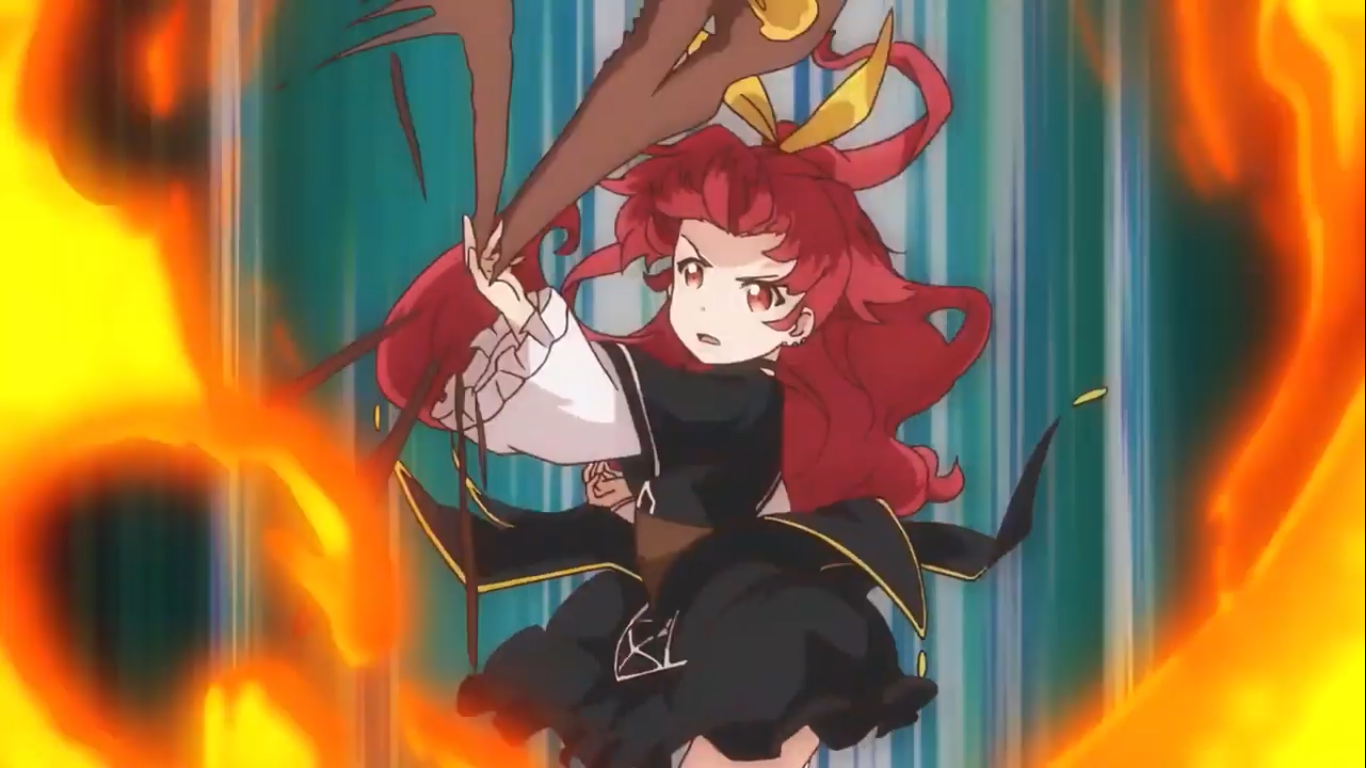 ‘Watashi, Nouryoku wa Heikinchi de tte Itta yo ne!’, or ‘Didn’t I Say to Make My Abilities Average in the Next Life’, on the surface, seems like a cliched anime where the main character dies and ends up getting reincarnated as some overpowered Hunter in a fantasy world. But what does not make it a walking cliche is the way in which its entire plot has been panned out. When it comes to its characters, they’re all quite likable and all the childish gags that they pull-off are funny.

The storyline progresses slowly and mainly focuses on the development of its characters; which is a good thing only if you don’t care about the plot. For the most part of it, there is no end goal in the storyline of ‘Watashi, Nouryoku wa Heikinchi de tte Itta yo ne!’ and everything is driven by its pleasant characters. Overall, I believe that this show can be quite enjoyable if you’re looking for a laid back fantasy anime that just focuses on its characters. However, if you’re looking for a plot-heavy show, then you might want to skip this one. With that said, if you had a good time watching its first season, read on further to know more about its next season.

‘Watashi, Nouryoku wa Heikinchi de tte Itta yo ne!’ Season 1 premiered on October 7, 2019 and with a total of 12 episodes, it ended on December 23, 2019. It is a comedy anime that has been adapted from a light novel series by FUNA.

At this point, season 2 seems quite likely because the ending of its first season itself has a minor cliffhanger that hints another season. If we compare it with its source material, there are certain elements in the plot of the anime that are original and are very different from the source. However, the basic premise of the anime stays true to the source. The light novel series has a total of 11 volumes so far which again leaves a lot of room for a whole new season. Optimistically speaking, you can expect ‘Watashi, Nouryoku wa Heikinchi de tte Itta yo ne!’ Season 2 to release sometime by the end of 2020.

Misato Kurihara is an absolute genius and her extraordinary abilities are appreciated by everyone around her. When she turns eighteen, she tries to save the life of a little girl from a car accident and ends up getting killed. After dying, she meets God who decides to give her a second chance at life by reincarnating her as someone else. But before he does that, she asks him for a normal average life, quite different from her previous life. Reborn as Adele von Ascham, the daughter of a Viscount, everything in her seems to be average until one day, the memories of her past life somehow return.

Adele Van Ascham is the main character of the series who was once a Japanese girl named Misato Kurihara. For a long time, she had no memories of her previous life, but after she gets a very bad headache one day, all of her memories come back to her. Back when she was Misato, she had no friends at all and would always be absorbed within herself. In appearance, Adele has long purple hair which she keeps tied up with pink ribbons. She has big blue eyes and when she goes out hunting, she usually wears a white dress with a brown shield.

Reina is another main character of the series who is a mage specializing in fire magic. After being born to a traveling agent, she becomes a hunter at a very young age and that’s one big reason why she later turns out to be one of the most powerful and experienced members of the Crimson Vow. Though she is 15 years old, her tiny appearance makes her look much younger and people often assume that she is the same age as Adele. Reina has long red hair with big piercing, blood-red eyes. She usually sports a yellow ribbon on her head and wears a black dress.

Even though Reina acts as the leader of the Crimson Vow, it’s Mavis who is the official leader. As a child, she ran away hoping that she would get to be a Knight someday and that’s when she ran into the other Hunters. She was the one who got all of them together to form the Crimson Vow.

Pauline is another mage whose specialization is in healing and water magic. She is usually kind to the people around her and also has a very gentle appearance. But when provoked, she can get into extreme fits of rage.