Were People of Color Really Not Allowed Into Chippendales? 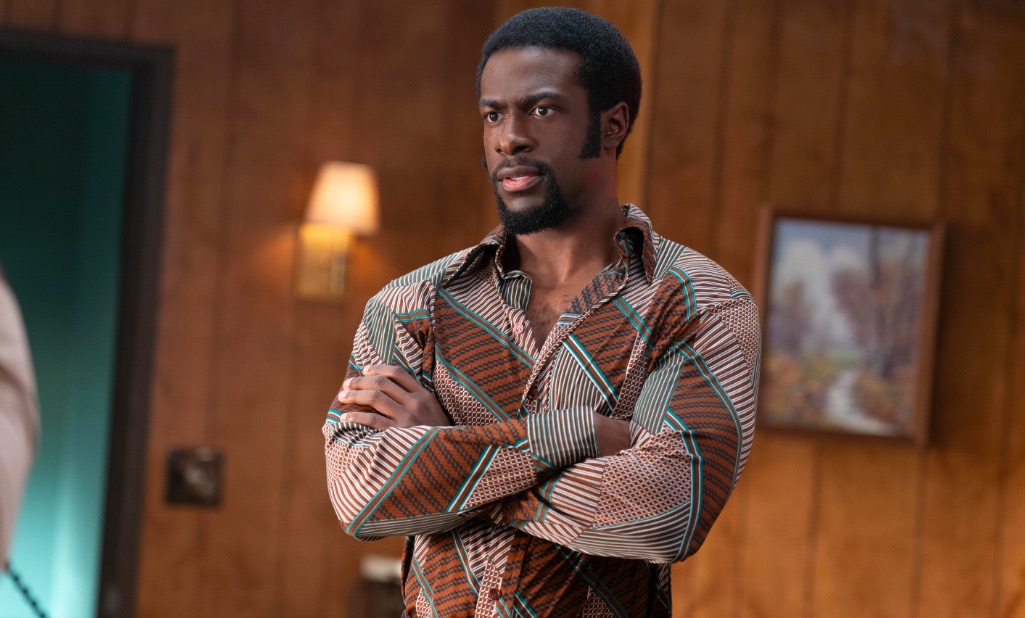 With Hulu’s ‘Welcome to Chippendales‘ exploring the entire sordid history of the titular all-male strip joint catering exclusively to women, we get a clear insight into the dark side of human nature. After all, it charts not only the way drugs, envy, money, racism, and sex affected the establishment’s golden years but also the founder-owner Somen “Steve” Banerjee’s brutal greed for pure success. Yet for now, if you simply wish to learn more about the evident discrimination aspect — as zeroed in on in episode 4, aptly entitled ‘Just Business’ — we’ve got the necessary details for you.

How Were People of Color Treated at Chippendales?

Unfortunately, not a single individual whose skin was not white or some similar shade was reportedly permitted into the Chippendales club from its launch in 1979 to around the mid-1980s. That’s despite the fact it was run by a Brown-skinned India-born Bengali who himself faced racism nearly daily, which was ostensibly why he even changed his name from Somen to Steve. You might assume a man like him would take measures to empower those similar by treating everyone fairly, but no; he desired success and thus targeted the predominantly white population.

According to reports, Steve/Chippendals faced several discrimination lawsuits over the years, following which (in early 1985) he agreed to make affirmative efforts to avoid a class action legal battle. In fact, he pledged to do at least $500,000 world of business with local African-Americans, all the while paying a total of $85,000 to those who were denied entry due to their skin color. The only stipulation here for the victims was the fact no individual could receive more than $250 (out of the latter $85,000) in compensation for the wrong done to them so as to avoid misuse.

It’s imperative to note that these ingrained biases were not limited to the customers; there was a clear lack of diversity in Chippendales’ employee roster within this extensive 6-year period as well. As per records, Steve’s earlier employees were almost exclusively white, and by the time the aforementioned potential case rolled around, just six out of the 130 people on his payroll were Black. He thus promised 25% of new staffers would be People of Color, and there’d be no discrimination between anyone in the company from that moment on — Chippendales vowed to welcome all.

We should mention that according to LA Magazine, Black dancers were sometimes hired by Chippendales around this time, yet it was almost like a publicity stunt to garner respect and recognition. After all, only one of the dancers would stand out with their different skin tone; the rest of the group would comprise tanned white strippers, whether it be for a national tour or a club performance. However, we are glad to report things have seemingly changed a lot over the decades — there’s more diversity than ever before at the moment, and almost everyone’s focus is on dance skills rather than skin color.

Read More: Is Denise Coughlin Based on a Real Costume Designer? Where is She Now?