What Do Swamp People Do With the Alligators? 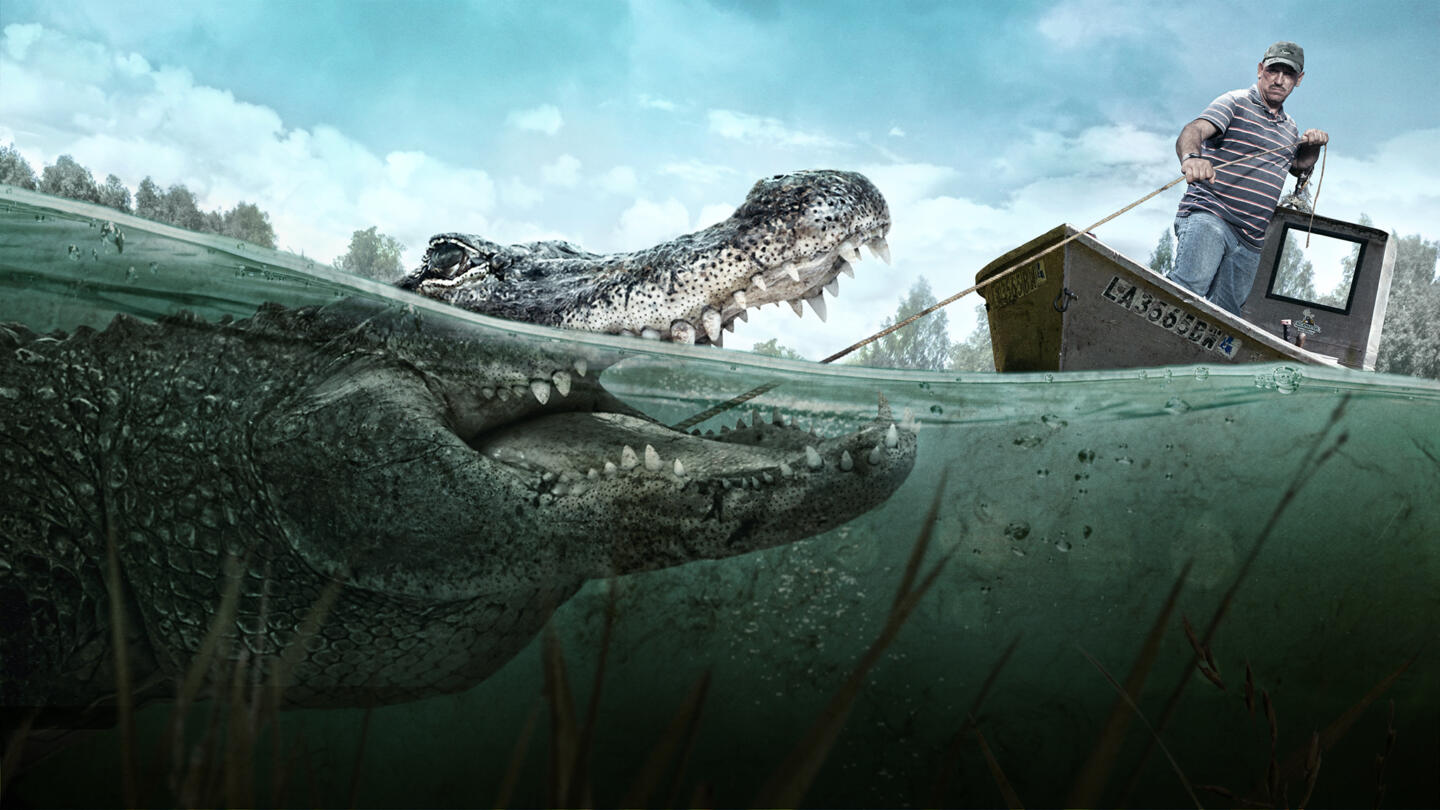 History Channel’s ‘Swamp People‘ is a reality series that follows various gator hunters and their activities in swamps of the Atchafalaya River Basin and other swamplands in Louisiana (and Texas). If you are a regular viewer of the series, you might be aware that alligator hunting is not only common in Louisiana but also very popular. The show mentions that a sizeable portion of the hunters’ income is derived from their gator hunting activities.

It puts a great deal of focus on how these hunters employ various tactics to trap and capture the creatures. Sometimes the hunters also have to engage in epic battles and brawls with the alligators to subdue them, which is one of the more exciting aspects of the show. However, if you are curious about what the hunters do with the captured alligators, we’ve got you covered. Here’s everything you need to know.

What Happens to the Alligators on Swamp People?

One less focused aspect of ‘Swamp People’ is what happens to the captured alligators. Well, they face the same fate as other animals that are commonly hunted; the captured alligators are killed. However, as with all hunting activities that are legally allowed, there are some rules and regulations that the hunters must strictly follow. Firstly, the gator hunting season in Louisiana lasts only 60 days. Earlier, the duration used to be 30 days, but the show’s popularity has renewed interest in hunting alligators for sport, and the window was extended to 60 days starting in 2020.

The hunting season begins on the first Wednesday of September in the West Zone and the last Wednesday of August in the East Zone of the state. The hunters apply for CITIES tags (the universal tagging system for alligators) before the start of the season and are issued a certain number of tags. All hunters must tag their kills, and only then can they be cleared for the further process. The hunters must also possess an Alligator Hunting License, which has to be renewed every year. Alligators can also be harvested after the necessary legalities are completed.

The number of alligators one can harvest is equal to the number of tags possessed by the person for the given year. It is believed that the cast members are not allowed to harvest alligators. While hunting, the use and even possession of a shotgun is prohibited. However, other registered firearms are acceptable. In public places, the hook and line method AKA fishing method is exclusive to capture crocodilian creatures. The hunters then sell their spoils of war to licensed buyers whole or in parts. Any transaction involving an alligator part requires the alligator transaction parts form to be filled submitted to legal authorities. 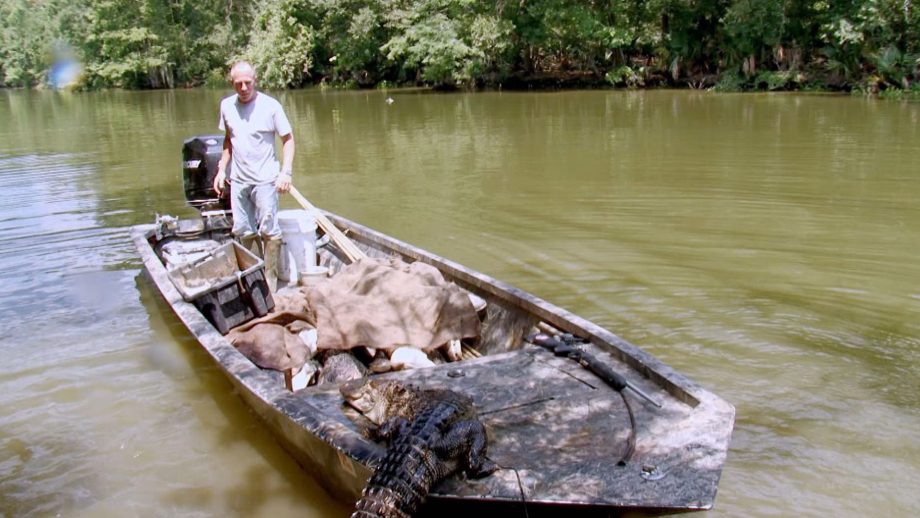 While not commonly consumed, alligator meat is still popular, and the hunted alligators are mainly processed for scoring their meat. The show has largely increased the demand for gator meat, and the prices have shot up thanks to the show’s popularity. According to a report, retail alligator meat prices went up from $6 to $7 per pound in 2012 to $12 to $15 in 2019. The prices may increase or decrease based on the type of part and quality of meat.

As lucrative as that sounds, given the size of alligators the hunters can be seen capturing on the show, these are retail numbers. The hunters do not profit much from their hunting activities. In the 80s, wholesale selling prices ranged between $20 to $40 per foot. However, those prices have since starkly declined and range between $7 to $8 in recent years. The declining numbers explain the hunters’ emphasis upon capturing larger gators as it means more money. The hides/skins of the animals are sold separately and used for making a variety of goods, including expensive jackets and purses.

If you factor in the costs of tags, license, fuel, traps, and other utilities, the money earned from selling the hunted alligators isn’t a large sum. As a result, some of the richest cast members of ‘Swamp People’ also have their toes dipped in other businesses and jobs to support their income. Most of the wealth they have amassed comes from their contracts with the network and other activities than actual alligator hunting. For most hunters, gator hunting is not about profits but about preserving their culture. It is certainly awe-inspiring given the risk associated with the job and all the hard work, time, and planning required to hunt the alligators.

Read More: What Happened to RJ and Jay on Swamp People?