What Does Bulgasal Mean In Bulgasal: Immortal Souls? 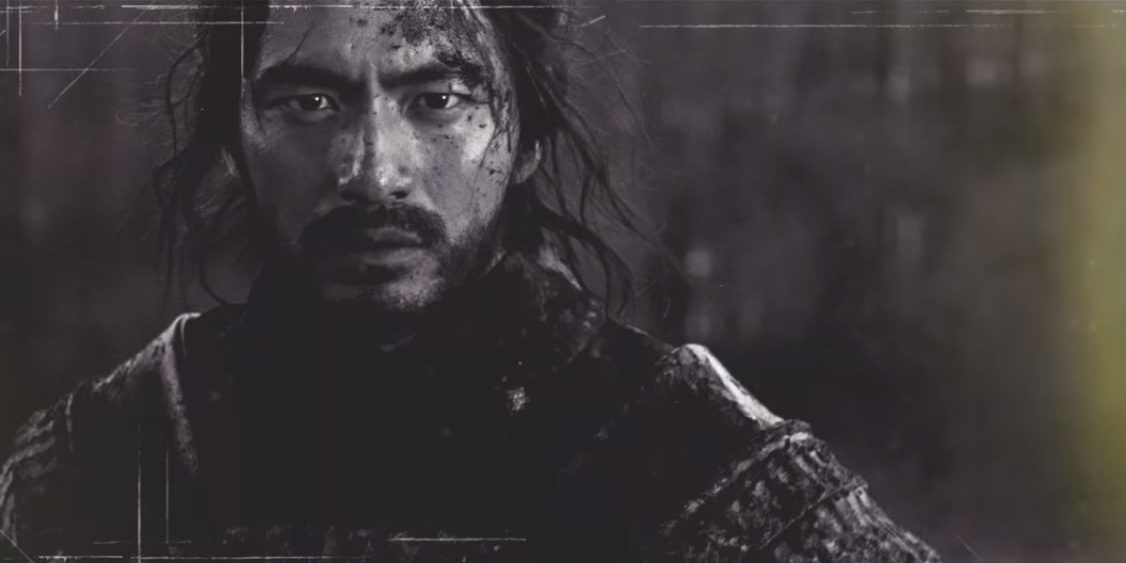 Created by Kim Je-Hyeon and Kim Young-kyu, ‘Bulgasal: Immortal Souls’ (alternatively ‘Immortality’) is a fantasy epic series that recreates the myth of the titular monster. Bulgasal is the fabled monster at the center of this unfolding epic tale. We come to realize that the term depicts more than a person — an idea, that of a bloodsucking monster who is cursed to be immortal through the ages.

We gradually realize that there are two demons named Bulgasal rather than one. If Bulgasal claims your soul, you will live till eternity, hoping to exact vengeance and pass the curse on. However, what is all this fuss about Bulgasal, you may wonder. What does it mean? Does the myth have a real-life counterpart? Let us find out! SPOILERS AHEAD.

What Does Bulgasal Mean?

The season finale reconstructs the original legend of Bulgasal. A man and a woman (Hwal and Min Sang-un) lived for an eternity in the mountains. However, Min Sang-un grew fond of a pair of siblings she saved from an assailant, handing them over to a human from the village (Lee Hye-Suk). Later, Min Sang-un left Hwal to live with the humans, and this empathy and kinship would turn fatal for her. 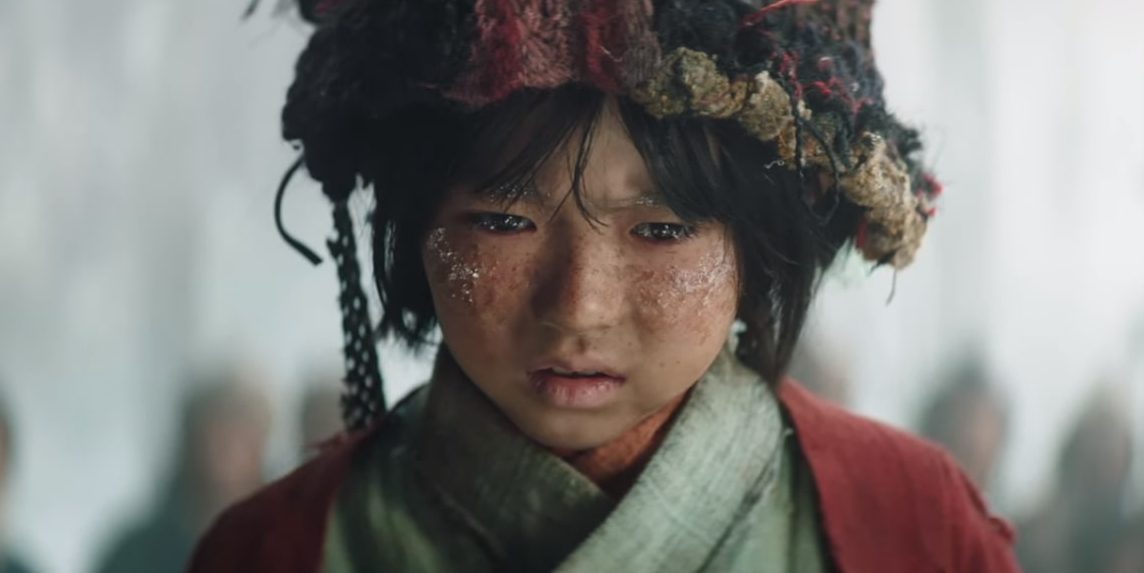 The king’s older son (Ok Eul-tae) assailed his step-brother, who was dearer to the king. He went to his father and blamed the disappearance on Bulgasal, creating the myth in effect. He initiated a cycle of vengeance. The king went to the mountains searching for his lost son and looked for the Bulgasals. Although the Bulgasals pretty much lived under the radar, the king knew something else, thanks to his sick son. When the king raided the house of Lee Hye Suk, Hwal reappeared and killed the entire army.

The two siblings and the king (Min Si-ho, Nam Do-Yun, and Dan Geuk/ Kwon Ho-Yeol respectively) attacked Hwal. However, the monster was immortal, and he cursed the three – the king would have his arms cut off in all his consecutive lives, Nam Do-Yun would be born blind, and Min Si-ho would fail to give birth to alive babies. Thus begins a millennium-long loop with Hwal at its center.

On the other hand, Hwal would pass the curse onto Ok Eul-tae, the first Bulgasal to come from humans. This Bulgasal may be borrowing from an actual myth, but the series deviates quite a bit. If you walk the old neighborhoods of Seoul, you may find a grotesque monster figure painted on chimneys or folding screens. This figure is Bulgasal, whose myth the series recreates. The deity, whose name roughly translates to “impossible to kill,” is thought to offer protection from fire and disasters.

The name “Bulgasari,” was presumably a variant of Hwagasari, meaning “killed by fire.” The historical monograph named ‘Songnamjapji’ or ‘Trivial Learnings by Songnam’ from the late Joseon era traces the origin of Bulgasal. According to the myth, a monster named Bulgasal once lived in the fringes of Songdo, capital of Goryeo, in the city’s last years. One day, the government issued an arrest order for all the Buddhist monks in town.

A monk fled to his sister’s home, hoping to get refuge. The sister asked the monk to lock himself in the closet. When the husband came, she suggested handing the brother over to the police for riches. Outraged by the scheme, the husband killed his wife and set the monk free. However, while he was in the closet, the angry monk made a monster out of rice grains, feeding it needles. The beast grew — devouring metal objects — and when there was nothing to consume, he ventured out into the city for food. The government attempted to kill the specter, and when all else failed, they set the monster on fire. Nevertheless, the beast ran all around the villages – its body set ablaze – and the fire burned down the village houses. 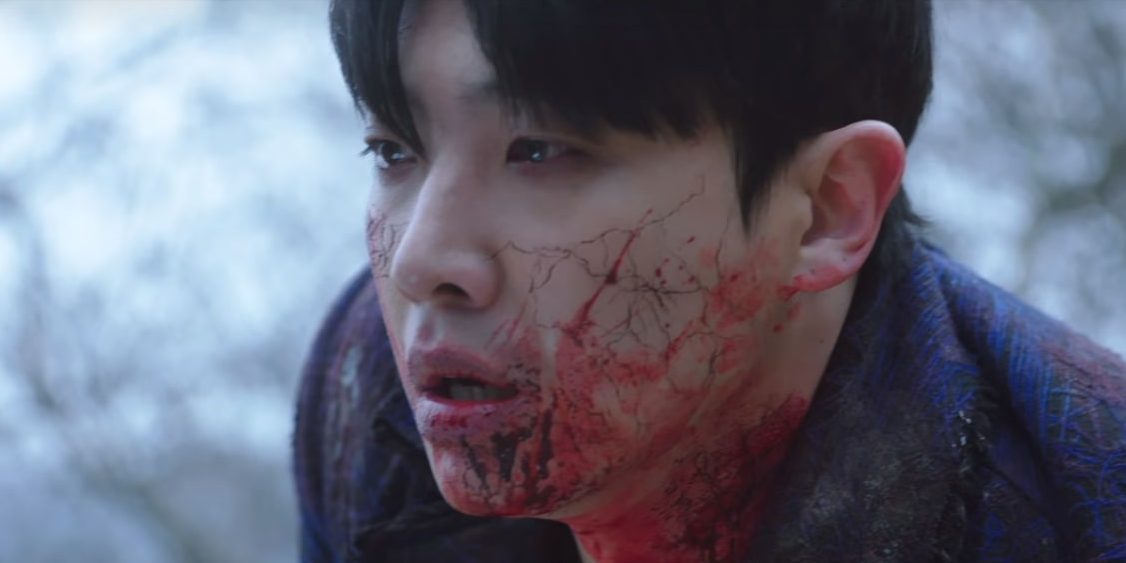 The myth looks back at the widespread crackdown on Buddhist monks in the late Joseon era. On the other hand, the mistrustful sibling equation lends the story a universal ring. Some versions attribute the suppression to the allegedly unabashed promiscuities of Buddhist monk Sindon, who took over the state affairs in Goryeo. The myth is only a story, although parts of it may have some truth, especially the state coercion on Buddhist monks. Therefore, in all likelihood, there was no immortal monster named Bulgasal. Although, the ripples in history are literally “impossible to kill,” as the collective past takes the form of demons and haunts the present.