What Does The Audience See on Dance Monsters? Explained 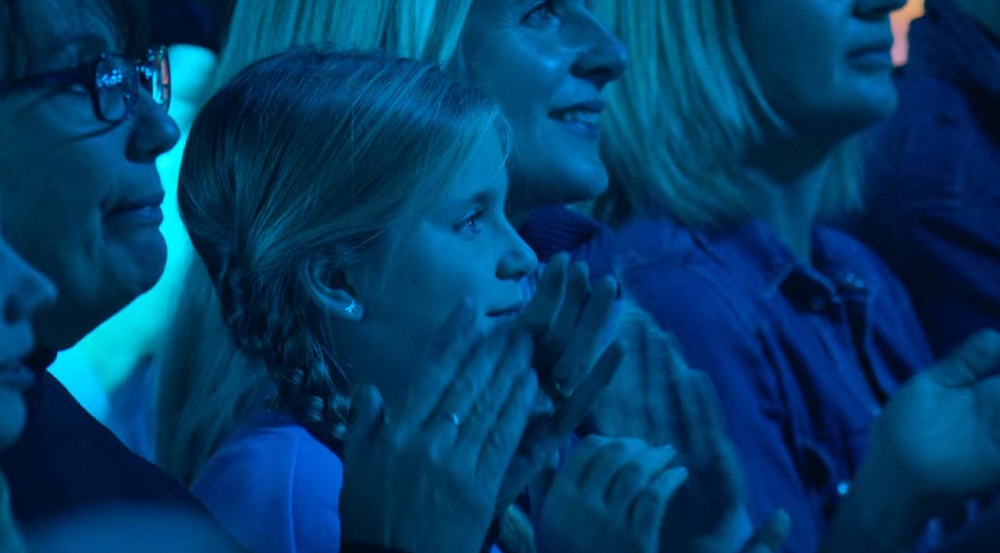 Netflix’s ‘Dance Monsters‘ is a dancing reality series that is sure to keep you grooving to its rhythm. The show provides various competitors the chance to dance their hearts out without the fear of being judged for their appearance. Thanks to the animation technology used by the minds behind the show, participants are hooked up to different devices that can sense their movements. The same actions are then performed by their monster persona on the main stage, giving the judges an opportunity to judge solely based on skill.

Apart from our dear readers at home and the panel of three judges, the dance performances on the show are also viewed by a large live audience that you cannot help but notice. For excellent performances, the people at the venue cheer the artists, providing them with much-needed motivation. However, the concept of the show does make many fans wonder just what the live audience members are watching. Luckily, we are here to explore the same!

What Does The Live Audience See?

The concept of ‘Dance Monsters’ is certainly a unique one, with animated characters performing some captivating dancing moves. However, the presence of the cheering live audience does have many people wondering just what they are watching. Is it the same characters and flawless movements that viewers at home are being treated to? Or is it something entirely different? Well, it is likely that the answer is somewhere between the two. 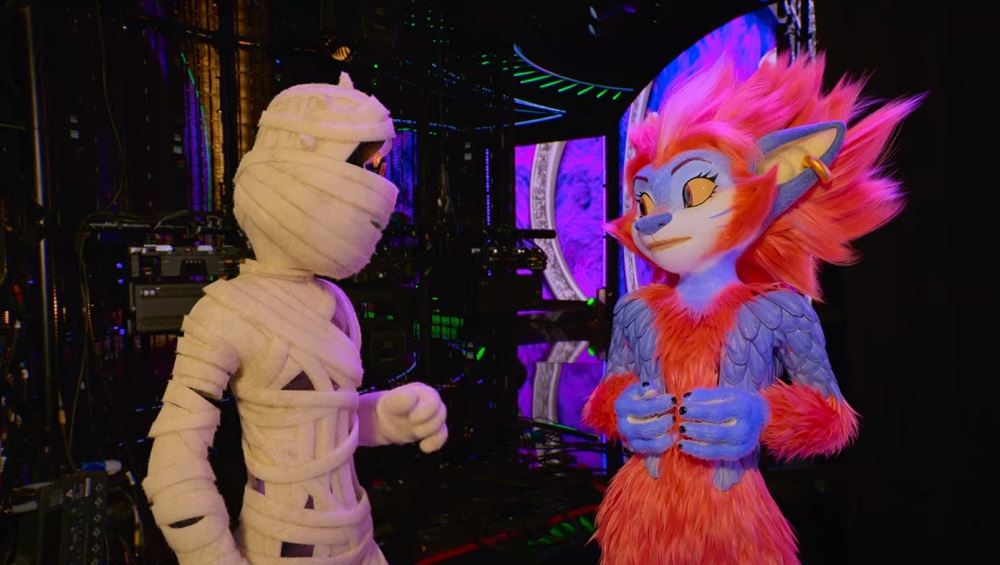 One of the biggest possibilities that one might consider is that the so-called monsters are actually real-life people wearing costumes. They, in turn, perform a dance set already choreographed by the producers or the participants. The biggest issue with this particular problem is the very animated characters we see on screen. Consider Grummy, a monster based on the classic mummies. There are certain places in the character’s design that one can see completely through. The same can hold true for the concept of Darcy. Hence, a person wearing a costume seems like an unlikely possibility that the show might be utilizing.

From what we can gather, the judges and the audience are certainly seeing the dance as it is happening. Though whether or not the moves are being performed live by a three-dimensional character, as seen in the competition, can be considered doubtful. Those familiar with the field of Virtual Reality will not find the idea of controlling the movements of a digital character to be far-fetched. Additionally, the apparatus used by the participants seem similar to the ones used to capture the actions of different characters for animated movies. Hence, the idea of moving a fantastical monster using motion detection technology is not far-fetched. 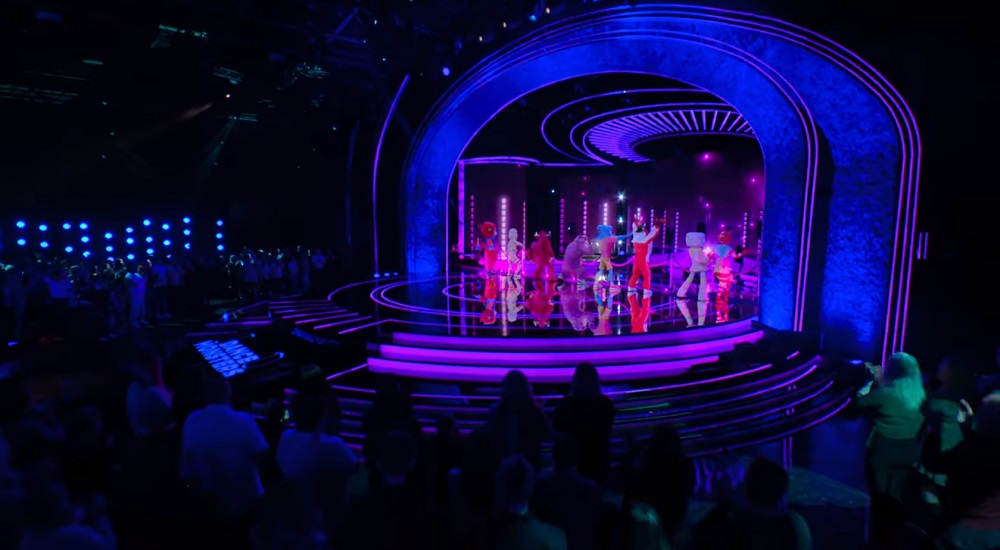 However, it seems unlikely that the movements made by the dancers are immediately executed by their three-dimensional avatars. Their movements are likely portrayed to the judges and the live audience through a virtual reality setting where on-screen characters perform the motions of the dancers immediately. During the post-production, the captured motions of the participants are used to create their three-dimensional counterparts for the final screening. The movements and eye contact between the humans and the animated characters while on stage provide support to this theory. This is mainly because people like host Ashley Roberts often end up looking at a place a bit different from where the monsters are located on the screen. That is not to say that the efforts made by them are not commendable.

Netflix has certainly left no stone unturned to make the process seem as realistic as possible. Even the reflections of the monsters are on point and add to the authenticity of the process. as of writing, the streaming giant has not yet revealed the secrets behind the camera though we might have some good news on that front. {People involved in the show seem eager to explain the work they have put into the production. This includes Shannon Moran, the Editorial Lead of the dancing series, who assured the fans in December 2022 that secrets pertaining to the VFX would possibly be revealed to the public shortly after the final episodes of the first season are aired.