What Does Tori Roloff Do for a Living? What Is Her Net Worth? 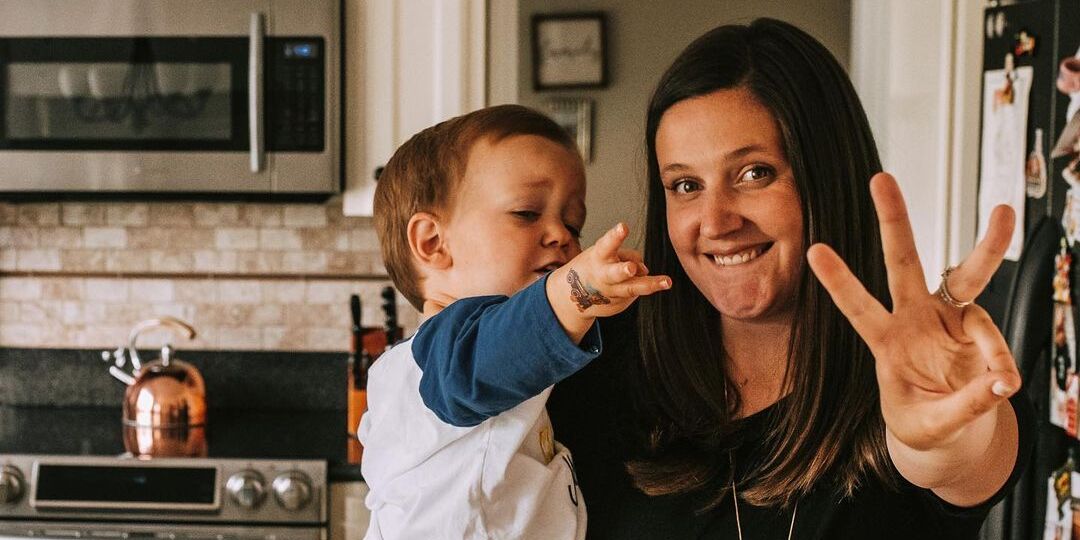 ‘Little People, Big World’ on TLC is a reality series that follows the Roloff family, headed by parents Matt and Amy. They have four kids together, of whom only Zach has dwarfism like them. Zach’s wife, Tori Roloff, has become quite a fan favorite due to her adorable personality and immense love for her family. While being on a reality series surely pays, many television personalities are known to have other professions as well. So, you must be curious if that is also the case with Tori. Here is all that we know!

Who Is Tori Roloff?

Born Victoria Elizabeth Patton on May 3, 1991, Tori is a native of Portland, Oregon. She first met Zach in 2010, when she was working on the Roloff farm during pumpkin season. A fellow co-worker told Tori that Zach had a crush on her. Soon, Zach and Tori began dating and have been together ever since. The couple tied the knot on July 25, 2015, in the presence of about 200 of their near and dear ones. They are now parents to a son, Jackson Kyle, and a daughter, Lilah Ray. Apart from being a mother, Tori also has her hands full with her work.

What Does Tori Roloff Do For a Living?

Tori attended Washington State University for about a year, soon after which she began teaching at Woodland Primary School. She taught there from 2013 to 2015 and then became a kindergarten teacher at the Beaverton School District. In April 2017, Tori took an indefinite pause from teaching since she was pregnant with Jackson at the time. Even though she supposedly intended to go back to teaching, that has not happened so far.

The TLC series takes up a significant amount of Tori’s time, but the mother of two is a professional photographer and runs her venture called Tori Roloff Photography. The projects she mostly takes up include class portraits, maternity shoots, and family portraits. Additionally, she likes to capture photographs of interesting landscapes and places from around the world.

Tori has about 1.6 million followers on Instagram, and she uses the platform to promote other businesses, including the health and beauty brand called Function of Beauty and a product line for babies and parents called Petunia Pickle Bottom. She also promotes an artist named DeAnn Hebert. Naturally, Tori must be earning a handsome figure through her various streams of revenue.

What Is Tori Roloff’s Net Worth?

As per the reports, Tori earns somewhere between $1,500 to $3,000 per episode, which comes to $15,000 to $30,000 for a 10-episode season. Several times, two seasons rolled out the same year. In that case, it would mean double the earning. According to her official website, Tori sells licenses to her photographs ranging from $10 to $25 per unit. Taking into account that she is a television personality, it is not unbelievable that her photography services are in high demand. In and around Portland, one photography session costs roughly $200-600, and it would not be hard for Tori to earn a figure on the higher end. Even if she does about two photoshoots in a month, that would get her approximately $14,000 in a year, over and above what she earns from the reality show.

Tori and Zach’s combined net worth has been estimated at $300,000. A few years ago, the couple was in a tight spot as far as their finances were concerned, but things have been looking up now. Sources revealed that Tori and Zach bought their dream home in May 2018 for $560,000. The house they currently live in is a two-story home with five bedrooms, three bathrooms, ample outdoor space, a pool, and an outdoor lounge area with a firepit. Considering everything, we believe that Tori’s net worth is around $500,000.