What Happened to Eddie on A Million Little Things? Who Hit Him? 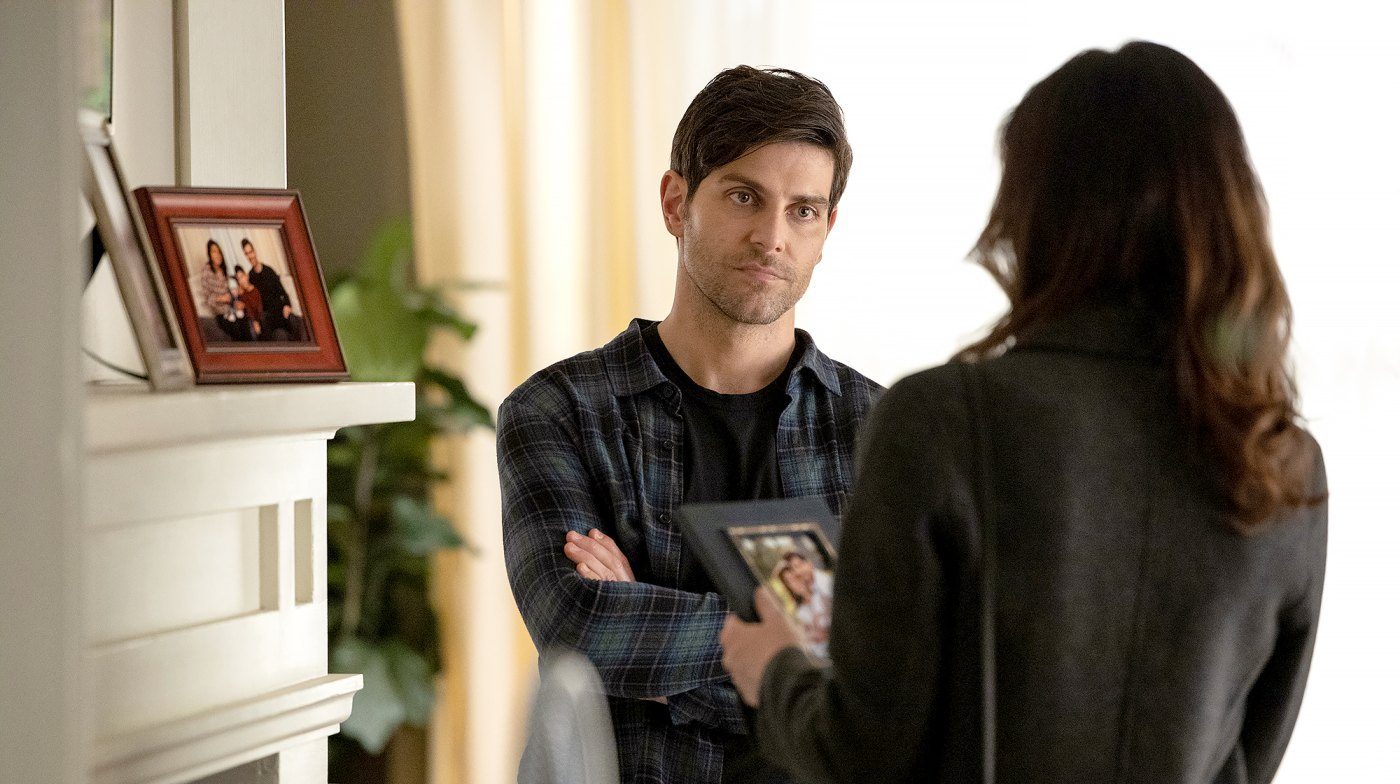 ‘A Million Little Things‘ follows the lives of a group of friends living in Boston going through the various challenges of life. The series is known for its emotional drama and tragic moments that help us see the characters as flawed humans beings, just like the rest of us. One such tragic event that has driven the narrative for much of the show’s third season is the shell-shocking incident Eddie (David Giuntoli) had to endure. If you are looking for a refresher or wish to catch up on this all-important plot thread, we’ve got you covered! Here’s what happened to Eddie and who did it.

What Happened to Eddie on A Million Little Things?

Eddie Saville is one of the main characters on ‘A Million Little Things.’ He is a recovering alcoholic and is struggling to repair his marriage with his wife, Kim, at the start of the series. As the series progresses, we learn of Eddie’s various shortcomings as a husband, friend, father, and human in general. Eddie works on becoming a better person, and by the end of the second season, his relationship with Kim is on the right track. The couple decides to renew their wedding vows. 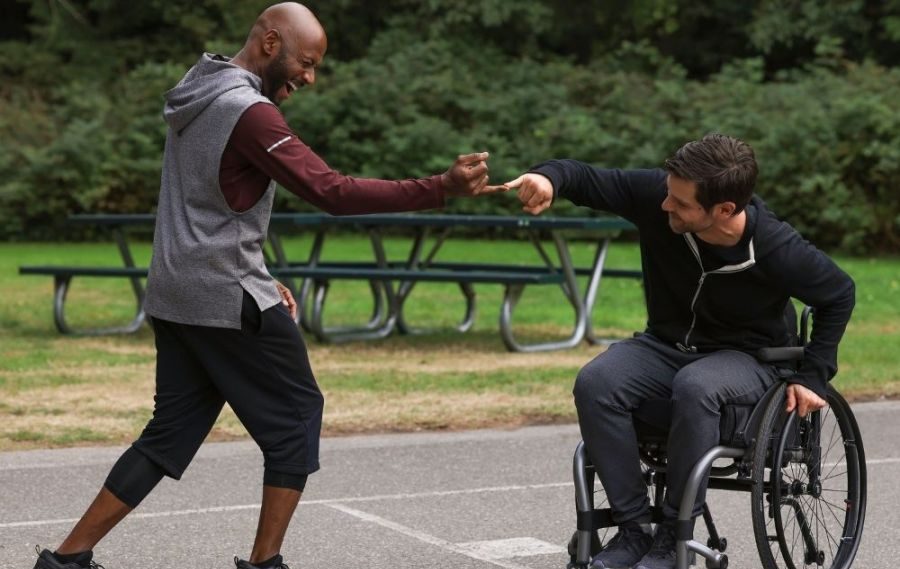 In the second season finale, the preparations for their vow renewal are in the final stage when a tragedy strikes. Eddie has been trying to deal with the death of a childhood friend, Alex, who drowned years ago. As he puts together pieces of his past, a clue takes him to the lake house. There he finds his clothes from the night Alex died. Eddie is devastated after he remembers the incident and how he failed to save Alex because he was drunk. He heads to a bar for a drink but leaves before drinking.

As Eddie crosses the street talking to Katherine on the phone, he is hit by a red car. The third season premiere reveals that the accident has left Eddie paralyzed from the waist down, and there is little chance he will regain the use of his legs. The paralysis results in Eddie getting addicted to painkillers, and his relationship with Katherine once again deteriorates.

The identity of the person who hit Eddie isn’t revealed immediately. In the third season premiere, we get a flashback to the night of the accident. We learn that the man whose car hit Eddie called 911 to help him before driving away. At the end of the season 3 premiere, Eddie and Katherine recreate their wedding ceremony and renew their vows in front of their friends and family.

A stranger watches them from across the street, parked in a red truck, identical to the one that hit Eddie. The person in the truck is Reverend Stewart, Alex’s father. The scene led fans to believe that Stewart wanted to kill Eddie as revenge for his daughter’s death. That turned out to be a red-herring as in a later episode, Stewart comes to Eddie and reveals the truth about the night Alex died. 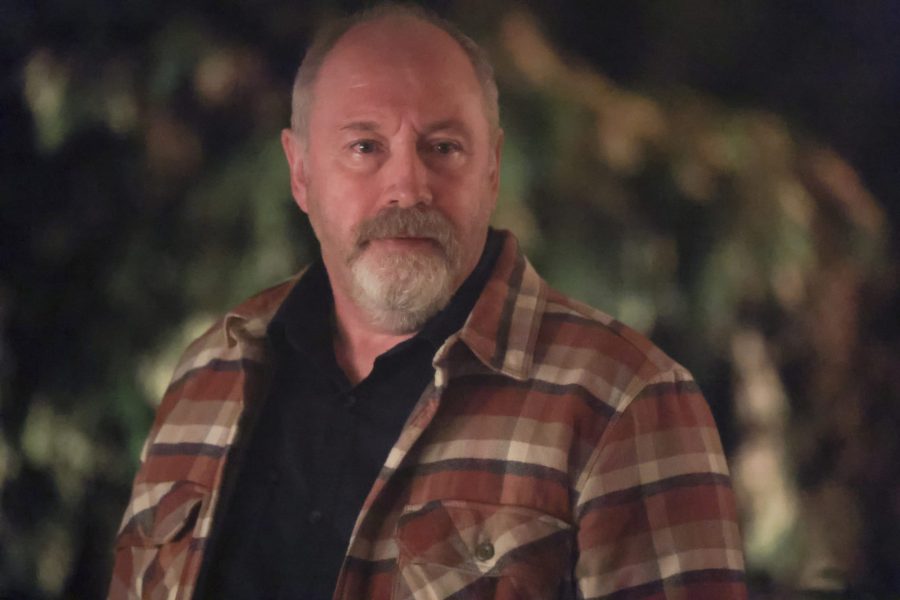 Alex did not drown and returned home from the lake house. She did some drugs with her sister later that night and passed away from an overdose. Stewart also reveals that the night Eddie was at the lake house, he wanted to tell Eddie the truth. However, before he could, a red SUV hit Eddie and Stewart chased the car until it got away. It was, in fact, Stewart who called 911 in the flashback. The identity of the true culprit remains a mystery and insignificant in the grand scheme of themes. Eddie’s accident and guilt over his past drive the character’s emotional conflicts making for a much more tragic and compelling drama.

Read  More: What Happened To Sophie on A Million Little Things?