Did Jerry Buss Make a Deal with the Great Western Bank? What Happened to GWB Forum? 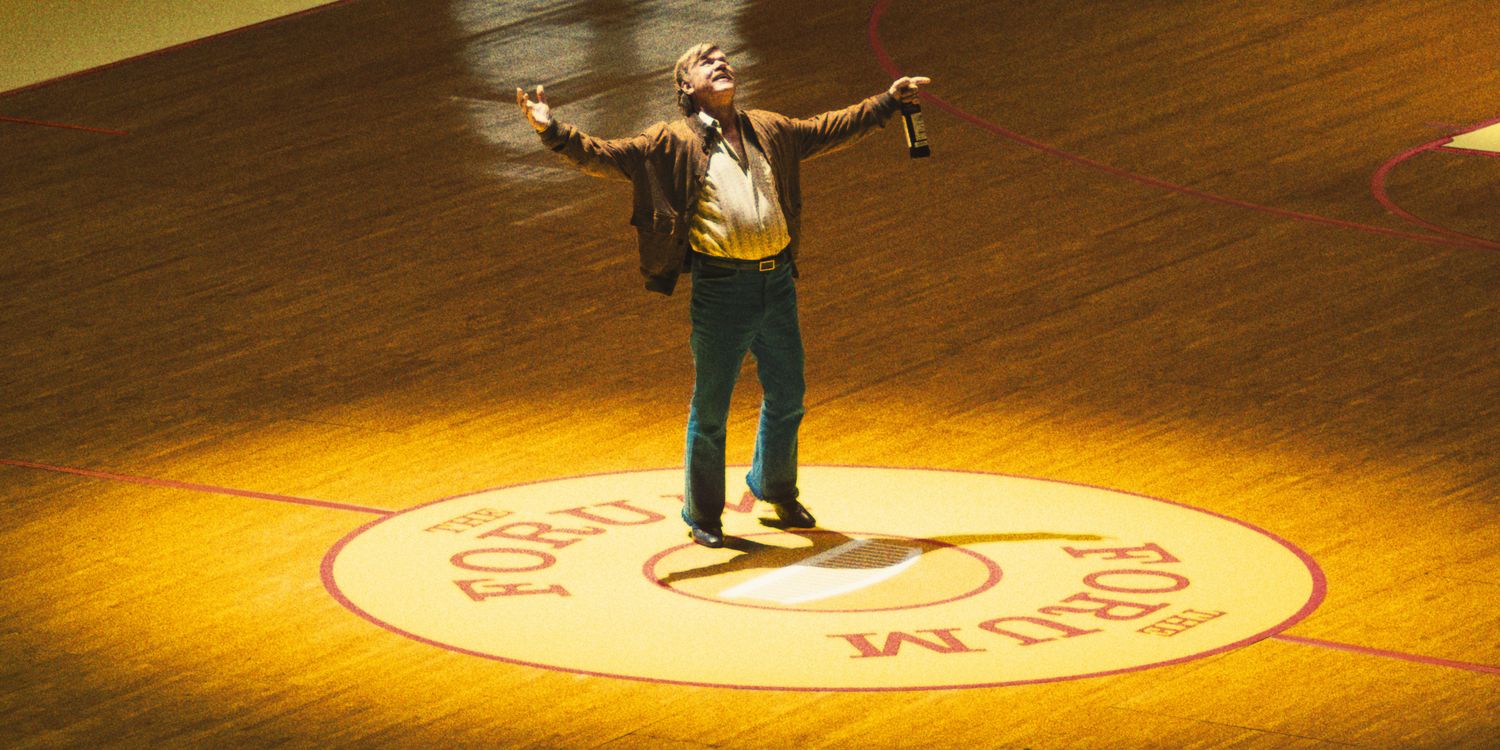 ‘Winning Time: The Rise of the Lakers Dynasty‘ follows the rise of the Los Angeles Lakers basketball team as they become one of the most iconic names in the sport during the 1980s. The sports drama follows Jerry Buss, who purchases the LA Lakers and plans a complete makeover for the team. However, Buss faces several issues as he struggles to find the cash necessary for executing his grand ambitions for the LA Lakers. In a bid to raise funds, Buss discusses a potential deal with the Great Western Bank in the sixth episode. However, viewers must be curious whether such an incident occurred in reality. If you are wondering whether Buss and the Great Western Bank ever came to an agreement, here is everything you need to know! SPOILERS AHEAD!

Did Jerry Buss Make a Deal with the Great Western Bank?

In the sixth episode of ‘Winning Time,’ titled ‘Memento Mori,’ Jerry Busss has a business meeting with two representatives of the Great Western Bank. Buss showcases the Lakers’ rapid rise in fame and success on the court to convince the bank to financially back his team. Buss offers the Great Western Bank the opportunity to become the LA Lakers’ official banking partner, thereby continuing his existing loan deal with the bank. However, the representatives make an offer knowing that Buss is in no position to accept it. In the end, the two parties do not come to an agreement.

What Happened to GWB Forum?

Established in 1967, The Forum is a multi-purpose indoor arena located at 3900 West Manchester Boulevard in Inglewood, California. It has been the home of the LA Lakers. It was constructed for $16 million and was designed by architect Charles Luckman. The basketball arena has a seating capacity of approximately 17,500. As per the deal made in 1988, the Great Western Bank held the naming rights for The Forum from 1988 to 2003, and the arena featured the logos and colors of the bank for fifteen years.

When the deal finally expired, the naming rights for the stadium were returned to the owners. Over the next few years, the Great Western Bank’s branding was slowly removed from the property. Washington Mutual took over the Great Western Bank in 1997, which JPMorgan Chase acquired in 2008. As for The Forum, it was renovated between 2012 and 2014. Kia Motors acquired the naming rights to the arena in 2022, and it was renamed Kia Forum.