What Happened To Ken Kerr On Bering Sea Gold? 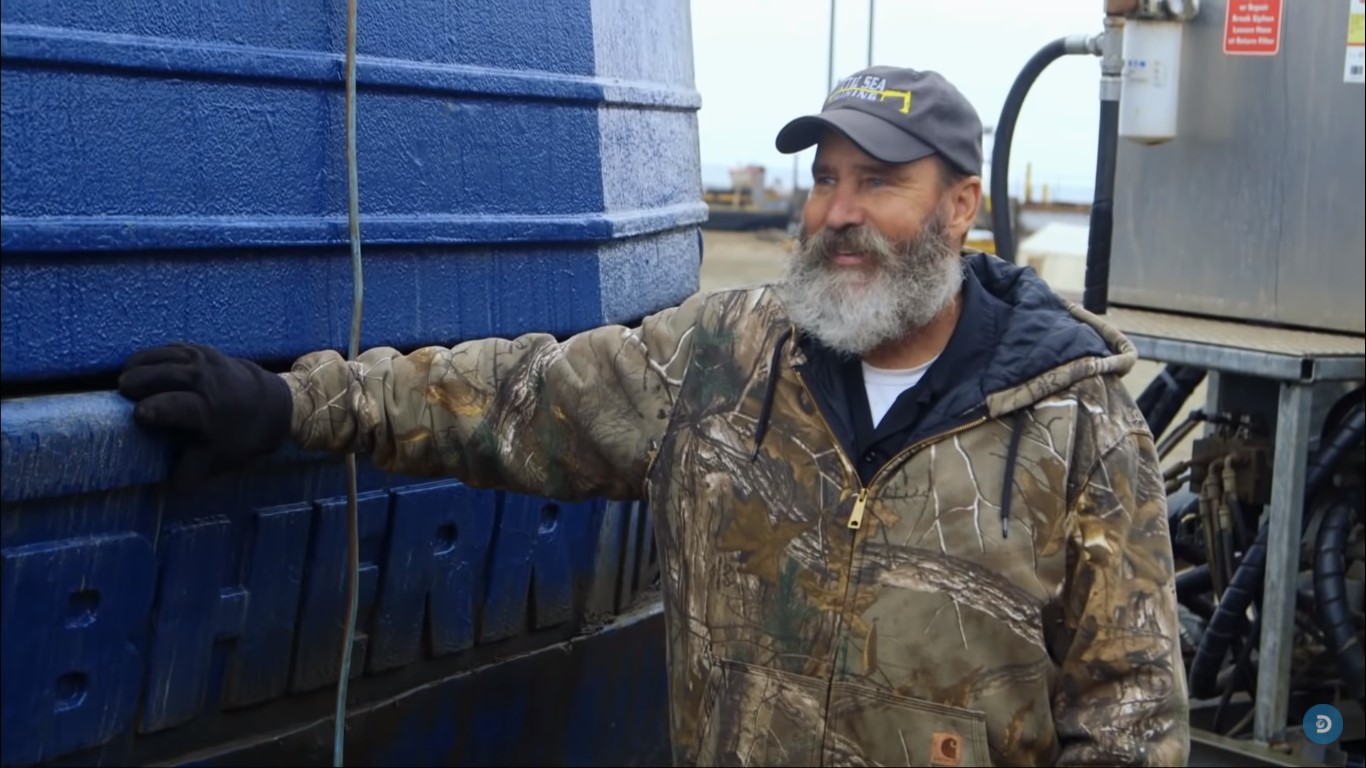 ‘Bering Sea Gold‘ (also known as ‘Gold Divers’) is a reality television series that follows a bunch of miners and their gold mining activities in and around the Bering Sea near Nome, Alaska. It is the second Discovery Channel series to extensively feature the Bering Sea after the smash-hit ‘Deadliest Catch.’ In recent seasons, the rivalry between Shawn Pomrenke and Ken Kerr has been a high-point of the series. Therefore, when Kerr was notably absent from the show’s season 13 premiere, it left fans puzzled about his whereabouts. If you wish to find out about what happened to the captain of Myrtle Irene, we’ve got you covered. Here’s what we know of Kerr’s absence.

What Happened To Ken Kerr On Bering Sea Gold?

Ken Kerr hails from New Mexico and first appeared on ‘Bering Sea Gold’ in the show’s tenth season premiere titled ‘Enter a Titan.’ The episode introduces the strong-headed miner and lifelong treasure hunter along with his massive 120 feet, 600-ton dredge, Myrtle Irene. He is relentless in his pursuit of gold and stops at nothing. For most of his tenure on the show, he serves as an adversary to Shawn Pomrenke. Kerr is the co-owner of Arctic Sea and Arctic Gold Mining Companies, which run two large-scale mining operations in the Bering Sea and the adjoining land. 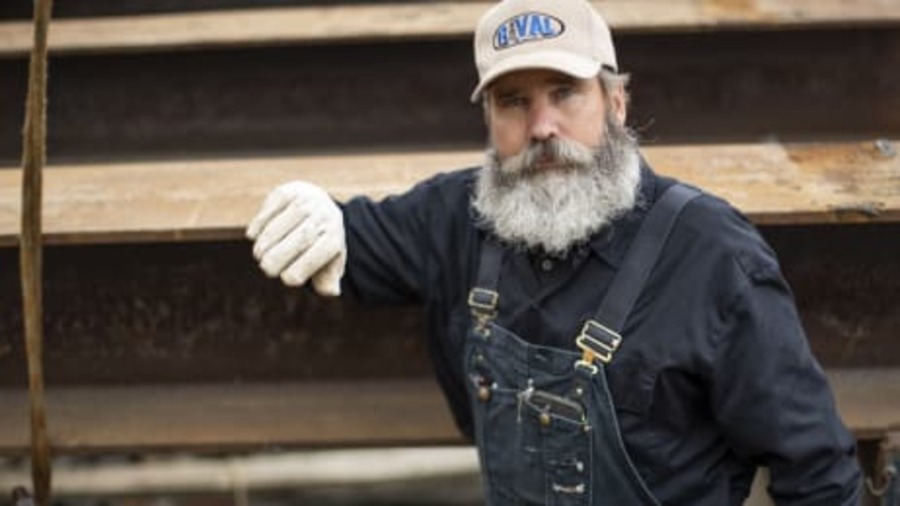 In the season 13 premiere of the series, titled ‘Goldslingers,’ Kerr is missing, and no answers were provided regarding his absence. In the episode, Shawn Pomrenke, Kerr’s long-time foe, attempts to take over the operations of Myrtle Irene. This certainly raised a few eyebrows and has left fans wondering about Kerr’s status. He appears briefly in the following episode, titled ‘A Dredge Full of Dollars.’ Shawn convinces Kerr’s longtime partner Dave Young to work with him. After Dave agrees, Kerr is briefly seen. He tells Dave that he will be beach-mining this season. He leaves on visibly good terms with Dave.

Myrtle Irene, the revered dredge used by Kerr, cost $ 6,000,000 to build, and Kerr is also said to have spent a considerable amount of money on upgrades. While he has been quite successful in his mining activities, Kerr has also erred a few times on and off the screen. In the season 12 premiere episode, Kerr’s actions caused massive damage to the dredge. It required expensive repairs to get the Myrtle Irene to up and running condition.

Kerr was also involved in a lawsuit resulting from an accident that occurred in 2018. Two teenagers suffered heavy injuries after getting caught up in an accident with the Arctic Sea Mining’s dredges. They sued Kerr’s company for $100,000. The outcome of the court case was pending as of May 2020, but it seems like it has since ended in the teenagers’ favor. It is possible that the heavy damages suffered to Myrtle Irene and the lawsuit both contributed towards Kerr’s absence in season 13 to some extent.

Kerr, the producers, or the network are yet to address if the season 13 episode 2 was indeed Kerr’s final appearance on the show. It certainly felt that way. There is no confirmation at the moment on whether Kerr will appear in the future episodes of season 13, but based on the information we have at the moment, it is likely that he won’t.