What is a Subport in Clickbait? Is it Really a Forum for True Crime Solvers?

The tense Netflix miniseries ‘Clickbait’ opens with the mysterious kidnapping of Nick Brewer, which quickly devolves into a much more sinister plot when a video surfaces online of him holding a placard saying, “At 5 million views, I die.” As the video goes viral and its view count rises, Nick’s family and the authorities realize that they’re against a clock that’s turning faster and faster. The internet community also swings into action, and people from various parts of the world begin to help solve the case through Subport. But what exactly is Subport, and does such an online forum for true crime solvers actually exist? We decided to find out.

In the show, Pia asks her tech-savvy friend Vince to help her find Nick and his captors. Vince immediately posts the details of Nick’s disappearance on an online forum called Subport, which is populated by true crime enthusiasts as well as people with expertise in the field. The online community then swings into action analyzing all aspects of the viral video, which, so far, is the only clue as to Nick’s location. When the second video of Nick is shared, minute details like the change in lighting between the two videos are analyzed by the true-crime enthusiasts on the Subport forum until finally, a major breakthrough is made. 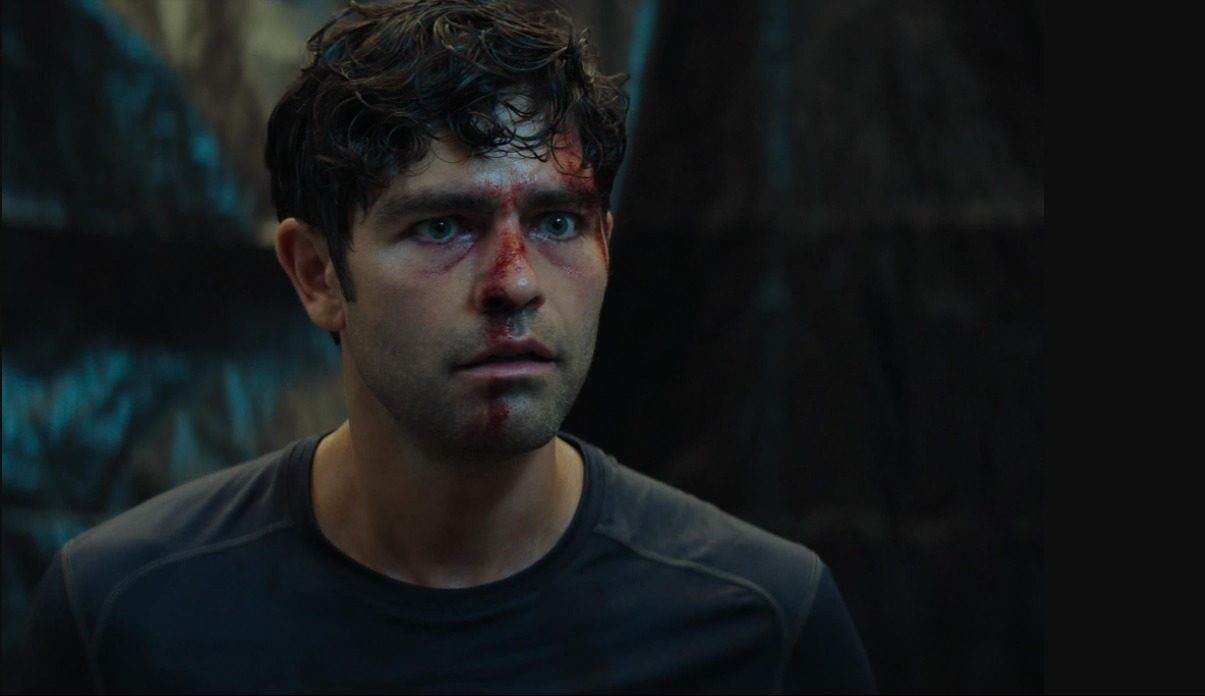 A retired detective from Norway, who is part of Subport, finds the outline of a sticker on the wall behind Nick. Other members of the forum are then quickly able to recognize the sticker and the specific type of vehicle that it is found in, allowing the authorities to narrow their search, which eventually helps them locate the van that Nick is held captive in.

Is Subport Really a Forum for True Crime Solvers?

Though the Subport forum that we see on ‘Clickbait’ doesn’t exist, many almost exactly like it do exist in real life. These forums share case details and evidence, usually of unsolved violent crimes and those involving missing persons. Apart from true crime enthusiasts, these forums also attract professionals from the field (like DNA experts, former detectives, etc.), as well as “insiders” or people who are personally connected to the case or know the victim. This confluence of expertise and information, along with the amateur sleuthing skills of the forum’s many members, seemingly results in an effective way to solve cases in which traditional law enforcement methods have been perhaps less effective.

One of the most popular online forums for true crime-solvers is Websleuths, which was launched in 1999 and has a vast number of amateur “investigators” as well as experts and insiders. It uses case information obtained from public records, which is made accessible to its members, who can then apply their individual expertise to draw clues from the available evidence and possibly solve the case. As you can expect, forums like Websleuths have actually helped solve real-life cases. Law enforcement agencies have also reportedly referred to such forums from time to time. However, this is not often publicized, possibly because having civilians involved in a criminal case is frowned upon and against protocol.

Apart from Websleuths, there are also other forums that are more focused on specific crimes (like NamUs, which is a database of missing persons). However, the true takeaway here is that forums like Subport, as seen on ‘Clickbait,’ do exist and can have real on-ground consequences on hard-to-crack cases. These forums benefit from the fact that, unlike police and investigation units, they do not need significant funding since most (if not all) of those on the forum are volunteering their time and expertise for free because they are interested in solving the crime. And though such forums for true crime solvers could never replace actual investigative agencies, they can occasionally offer valuable insight and clues that can help solve cases.

Read More: Where Was Clickbait Filmed?