What is Selling the OC’s Alex Hall’s Net Worth? 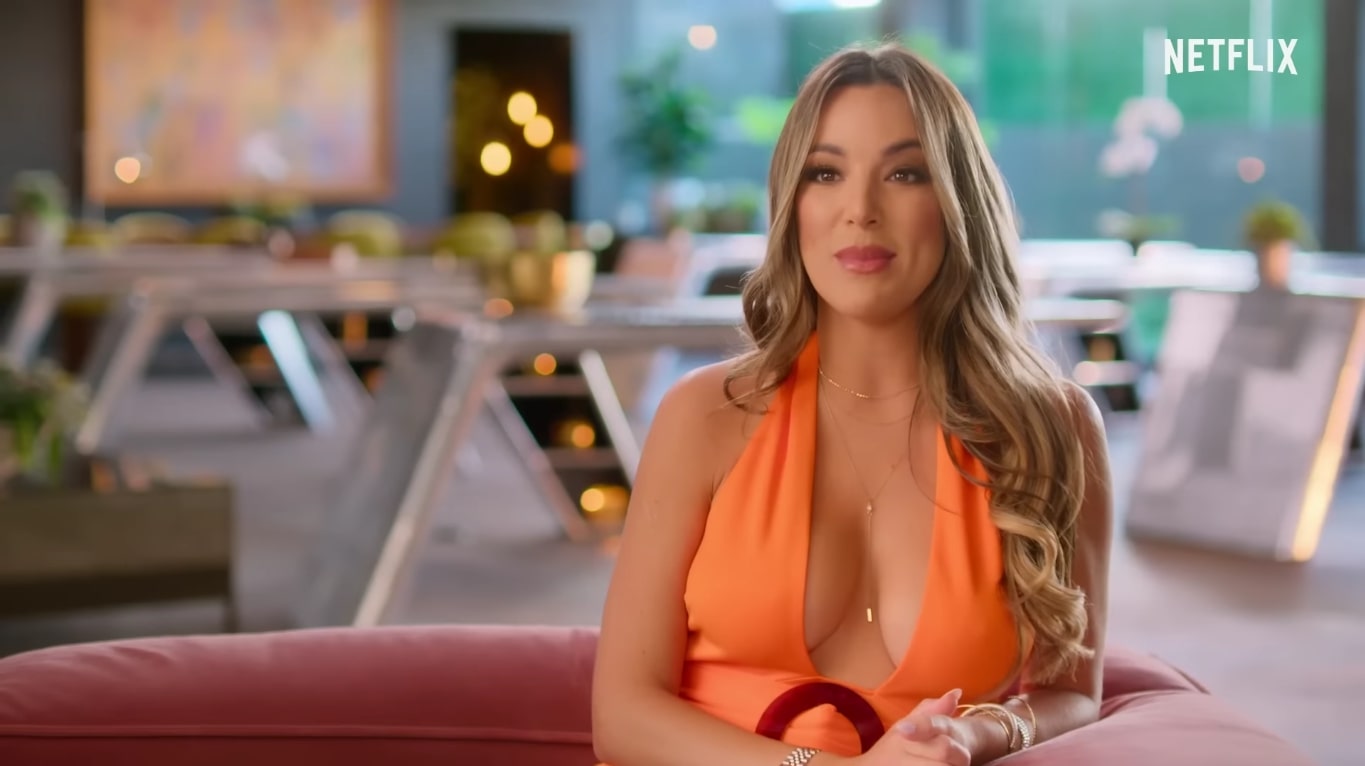 With Netflix’s ‘Selling the OC‘ taking the fan-favorite world of ‘Selling Sunset’ to the next level by featuring a cast of men and women alike, several big, dynamic personalities land on our screens. Amongst them is none other than the feisty, strongminded, yet undeniably warm-hearted single mother of two Alex Hall, who admitted her priority is just to care for her children no matter what. So now, if you wish to learn about her career trajectory to get a complete look into her experiences, her earnings, and thus her overall current net worth, we’ve got the necessary details for you.

How Did Alex Hall Earn Her Money?

As a native of Merced as well as Laguna Niguel in California, Alexandra “Alex” Hall knows first-hand that it takes tenacity, sheer will, and a lot of hard work to make all aspects of life look easy. That’s because she herself is reportedly self-made, a feat she achieved while balancing her personal affairs as a divorcee and as a mother of growing children — a daughter followed by a son. It thus comes as no surprise she began this journey by making the natural transition from her background in interior design to real estate in 2013 to seemingly build a better future for her family.

As per Alex’s profile on the latter’s official website, she’s “a skilled negotiator, visionary, entrepreneur, and expert strategic planner,” making her rank in the “top tier” of agents across Orange County. Her background, confidence, along with ambition further allows her to give “clients an unsurpassed advantage when it comes to selling homes for record-setting prices,” no matter the type of transaction. She even has the ability to build solid business connections and maintain long-term clients within the community, which in turn, enables her to close deals worth millions of dollars.

Before delving into Alex’s accumulated wealth over the years, we should clarify that every real estate agent (even the top rungs) makes most of their money through commissions. Moreover, it has been indicated no matter the cost of the luxurious properties realtors work with under the banner of The Oppenheim Group, their cut is usually 3% of the total final price. This amount, though, is divided multiple ways — buyer’s agent, listing agent, and their brokerages — meaning everyone benefits, yet no one walks away with all the money.

Coming to Alex in particular, we believe her earnings have been massive in the past few years since she has been in the industry for nearly a decade and likely closes 15-20 deals annually. That’s also because the estates she currently handles ostensibly range from $4.5 to nearly $20 million, with the average being $7.5 million — this indicates her potential cuts per deal remain in the hundreds of thousands. Therefore, taking everything into consideration, according to our best estimates, Alex Hall’s net worth is close to $5 million.

Read More: What is Alexandra Rose’s Net Worth?