What is Selling The OC’s Alexandra Rose’s Net Worth? 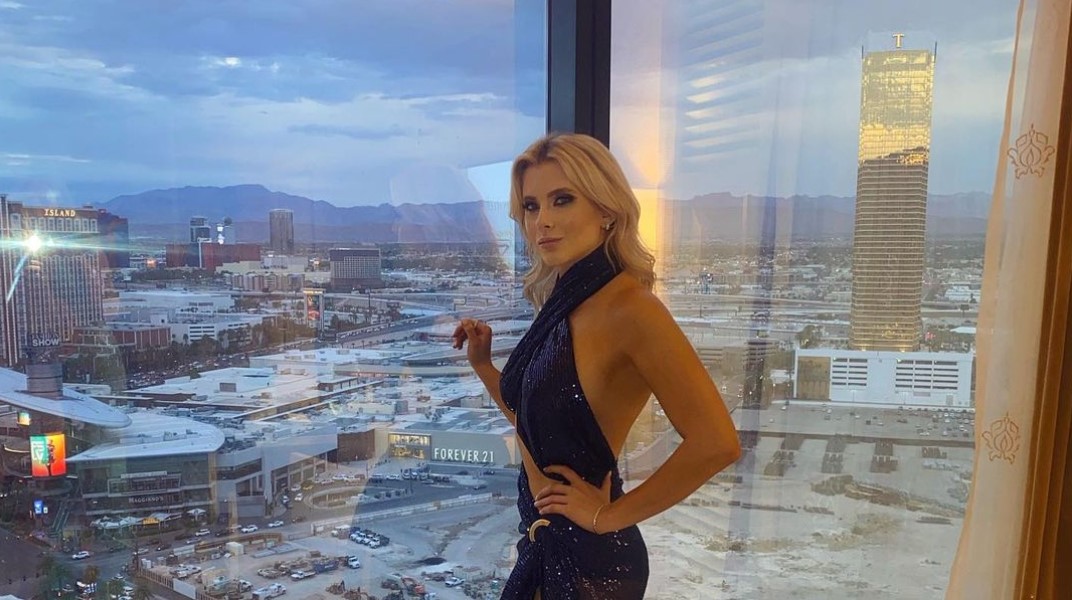 If you are someone interested in the buying and selling of breath-taking real estate properties, Netflix’s ‘Selling The OC‘ would be right up your alley. As the title suggests, the series focuses on The Oppenheim Group as they look to expand their business and open a top-rung real estate agency in California’s Orange County. Moreover, with its new setting, the ‘Selling Sunset‘ spinoff introduces a host of new faces, including real estate agent Alexandra Rose, who has a background in Economics and Finance. Therefore, with the show portraying quite a bit of drama revolving around her, fans are intrigued to know her current net worth. Well, we come bearing answers!

How Did Alexandra Rose Make Her Money?

Although Alexandra is a native of Orange County, California, many of her growing years were spent in Dallas, Texas, as her family changed states when she was just ten years old. It was while she was growing up in a close-knit family that Alexandra developed an interest in economics and decided to pursue a career in that field. Hence, after graduating high school, she moved back to her hometown in Orange County for further studies.

Interestingly, Alexandria began working in the Sales department of Nordstrom in 2013, through which she gained some much-needed professional experience. She left the company in 2018 but graduated from Grand Canyon University with a Bachelor’s Degree in Finance and Economics in 2019 and took up employment in the Real Estate Sales department at Sotheby’s International Realty. Working in real estate made Alexandra discover her passion, and she soon was determined to make a name for herself in the field.

Thus, she put her all into her job, and The Oppenheim Group website mentions that the reality star was able to make “close to $100 million” in sales in her initial four years. Moreover, Alexandra is also described as patient and knowledgeable when dealing with clients, which made The Oppenheim Group recognize her talent and offer her a position as a Real Estate Agent in February 2021. Since then, she has proved her worth as a top-rung realtor and has been integral in closing several successful deals.

In order to correctly gauge Alexandra Rose’s present net worth, we must note that a majority of a real estate agent’s wealth comes from the commissions they make on their sales. Now in cases where a property is worth several million dollars, the Netflix series clearly mentions that the commission paid is about 3% of the total price. Yet, this 3% is further divided into several parts and is used to pay the listing agent, the brokerages involved in the deal, the buyer’s agent, and others. Thus, the real estate agent usually ends up with less than a million dollars in commissions for every $100 million worth of property sold.

Now, to put things into perspective, The Oppenheim Group website states that Alexandra was able to make close to $100 million in sales during her first four years in the industry. Hence, that amount, coupled with her previous job in sales, her high-reward current standing as a realtor, and her new status as a reality TV star, makes us believe that Alexandra’s present net worth is in the $1 million range.

Read More: What is Brandi Marshall’s Net Worth?