What is Selling the OC’s Brandi Marshall’s Net Worth? 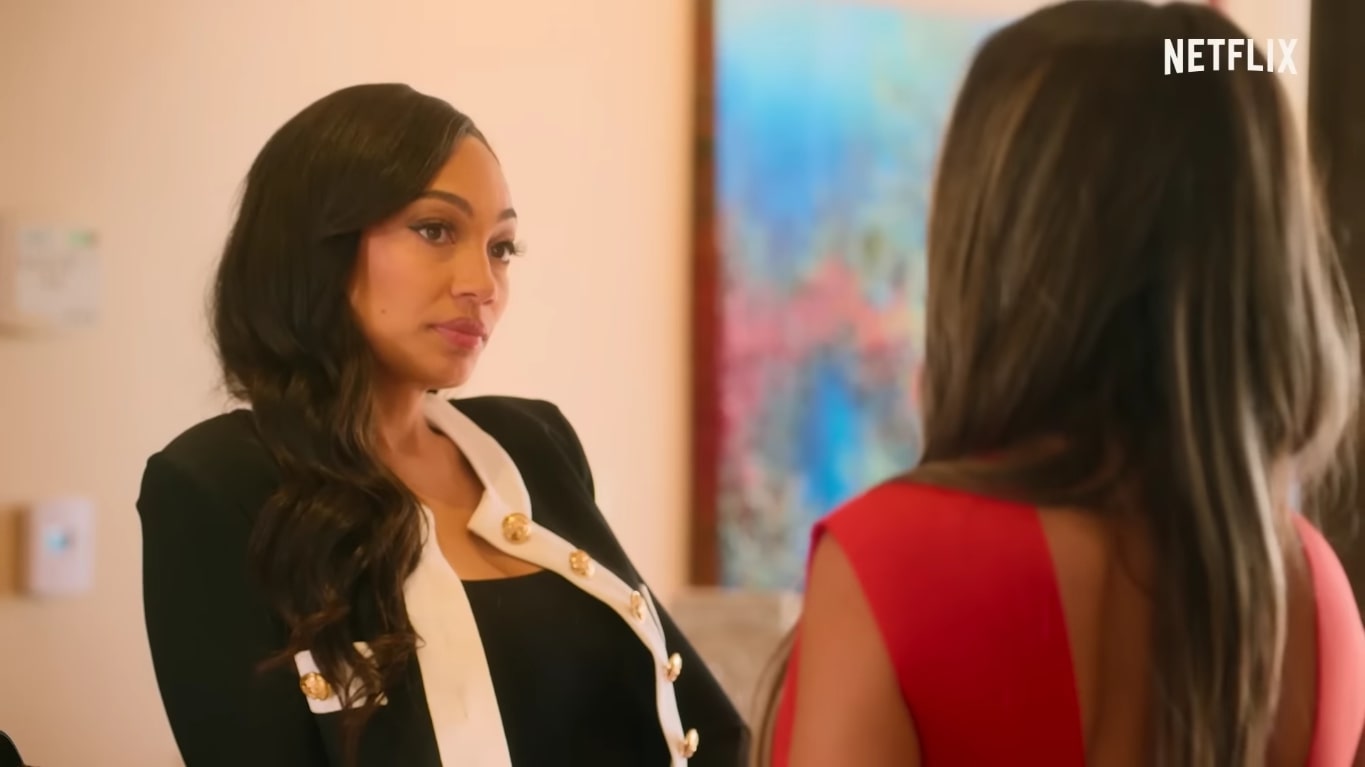 If there’s one thing Netflix’s ‘Selling the OC‘ makes clear when it comes to realtor Brandi Marshall, it’s that she’s not only feisty but also hard-working, sincere, and entirely dedicated to her family. She actually conceded her priority is just to provide for those closest to her, especially her ailing mother as well as the two kids she shares with former professional basketball player Sean Marshall. So now, if you wish to learn more about her career trajectory to get an inside look into her experiences, earnings, and thus overall current net worth, we’ve got the necessary details for you.

How Did Brandi Marshall Earn Her Money?

As a native of Rialto in California, Brandi Nicole Marshall (née Bell) has always been quite ambitious because of the core values instilled in her and the struggles she witnessed while growing up. That’s why she enrolled at California State University-San Bernardino to pursue a Mass Communication degree (a field she had a genuine interest in) upon graduating from Eisenhower High School. She then kickstarted her career in public relations, only to gradually rise the ranks until she’d evolved into a thriving executive in the entertainment industry in the diverse hub of Los Angeles.

Brandi actually served as a publicist in renowned organizations like AM PR Group as well as 20th Century Fox Studios for more than 15 years before transitioning into real estate around 2017. It’s a little unclear precisely when she obtained her license, yet she did soon manage to establish a name for herself as a Realtor Associate and a Consultant within this specialized domain too. Therefore, the fact she presently appears to be a part of not just The Oppenheim Group in Orange County but also Active Realty and IRBY Real Estate Group in other areas comes as no surprise.

As per Brandi’s profile on The Oppenheim Group’s website, apart from being patient, she’s a “great communicator” as well as “a sharp negotiator” to ensure “her clients achieve their end goal.” On the other hand, her aim is to help them comfortably find their dream estates, which is why “she offers complete, discreet service to sellers, buyers, and investors of Southern California property.” Though the best part for her is that she has successfully broken into the higher-end luxurious market, meaning the listings she now handles are almost always “in the upper millions of dollars.”

Before delving into Brandi’s accumulated wealth, we should clarify that the average income of a PR executive in California has been around $130,000-$170,000 annually for quite some time. Moreover, the Netflix franchise makes it rather evident that the commission real estate agents garner when it comes to undeniably lavish properties is usually a stable 3% of the total sale. Hence, since Brandi exclusive deals in such homes (with her recent listings averaging over $6.5 million) and likely closes at least 10-20 homes a year, the commissions that come her way are massive.

According to our best calculations, Brandi is earning close to half a million dollars every year despite the fact every commission is often split three or four ways. These divides go towards the listing agent, the buyer agent, and their respective brokerages — doubling ending deals are thus crucial for every realtor. Therefore, upon taking everything into account — her Public Relations background as well as her high-reward real estate deals — we estimate her net worth to be close to $3 million.

Read More: What Is Tyler Stanaland’s Net Worth?