What is Alexei and Loren Brovarnik’s Net Worth? 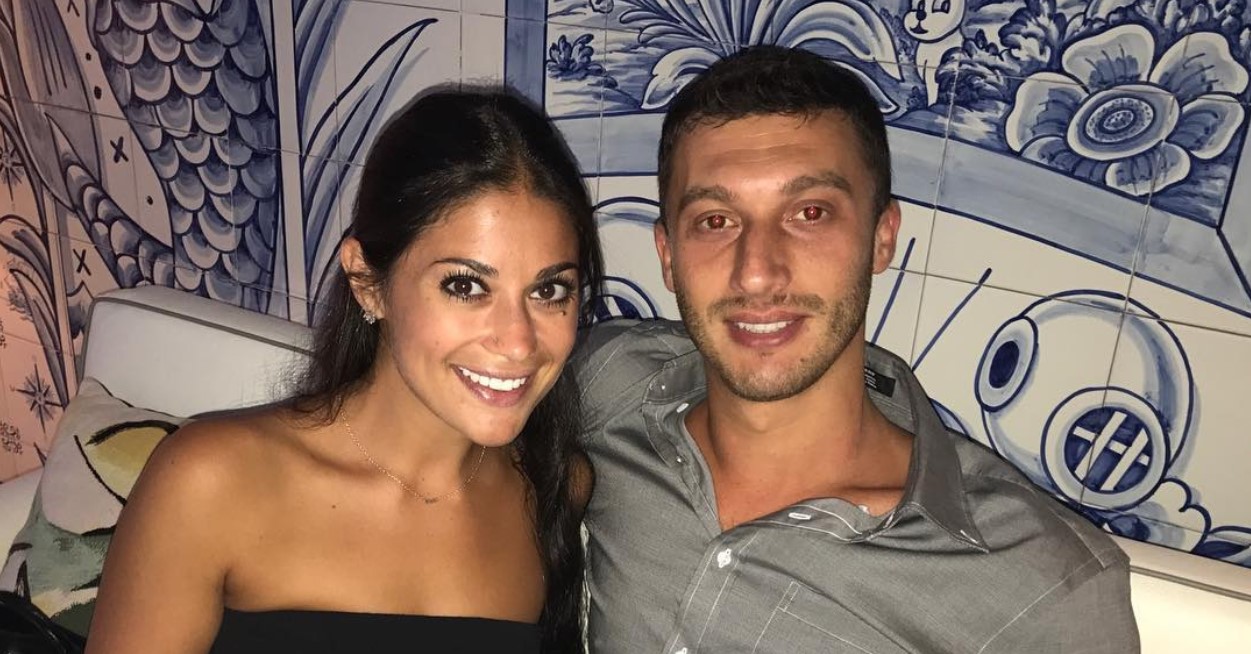 Loren Goldstone met Alexei Brovarnik when she went on a trip to Israel with Birthright. Although Alexei worked as an official medic at that time, the show documented them living in harsh conditions and struggling with financial issues. However, with the couple seemingly doing well at present, fans are curious to know their current net worth. Well, we come bearing answers!

How Did Alexei and Loren Brovarnik Earn Their Money?

Fate made Loren and Alexei Brovarnik meet as the latter was the official medic for Loren’s group when she visited Israel with Birthright. The two built up an incredible connection while on the trip and soon got romantically involved. In order to prepare for Alexei’s arrival in the US, Loren left her job as an executive assistant and moved to Parkland, Florida. This decision came back to haunt them both as without jobs, the couple found themselves in a financial pickle and were forced to live in Loren’s parents’ house.

However, both Loren and Alexei were compensated quite handsomely for their appearance on ’90 Day Fiance,’ which also propelled them into the spotlight. Using their reality show money, the pair gradually built up their lives and documented their move to a new house on social media. During their time on ’90 Day Fiance’, the couple became an absolute fan-favorite, and with them doing so well and even starting a family, TLC decided to cast them in several other ’90 Day’ spinoff shows, giving a substantial boost to their total income.

At present, the two are having the time of their lives and are parents to two wonderful children. They even love documenting the memories they make on social media, and it seems like the couple is pretty well-off financially. Apart from their reality show income, the two are extremely popular on social media and use their influence to promote and campaign for various products. Additionally, Loren seems to have launched her own apparel line, which has met with much success and undoubtedly increases their income significantly.

What Is Alexei and Loren Brovarnik’s Net Worth?

With a massive social media influence and popularity, Alexei and Loren have managed to carve out a comfortable life for themselves and currently have an approximate net worth of $750,000. However, with their influence ever-increasing, it wouldn’t be a surprise if that figure shoots up in the coming years.

Read More: What Is David Tobowrosky and Annie Suwan’s Net Worth?