What Is Astraeus in Chosen? Is It a Real Company? 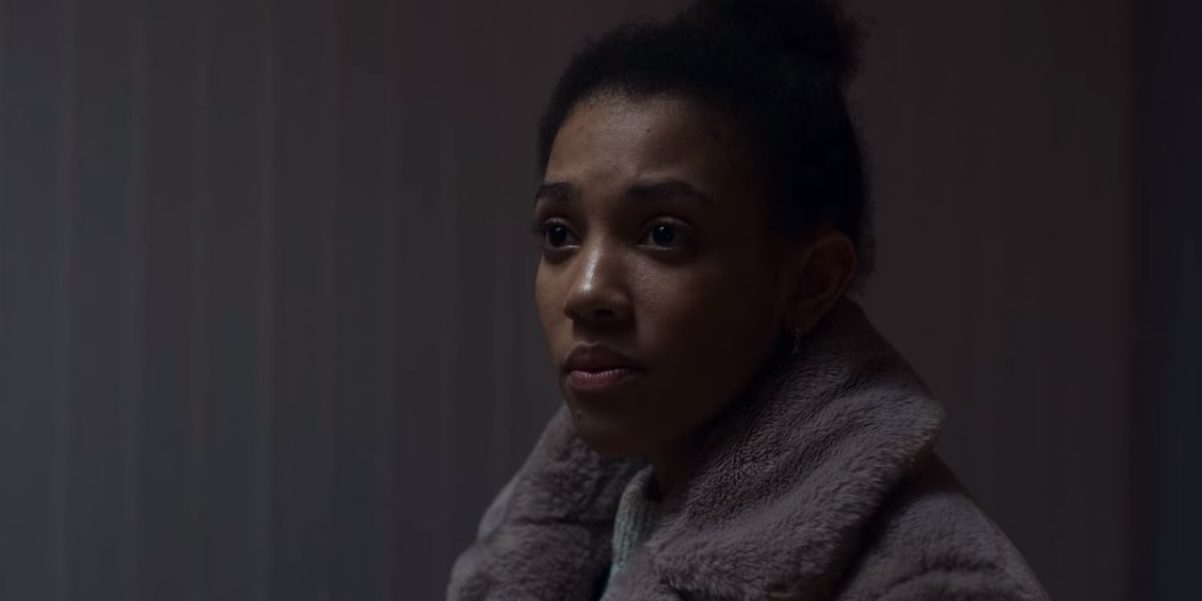 With Christian Potalivo and Jannik Tai Mosholt at the helm, the Danish original sci-fi mystery thriller series ‘Chosen’ grips the audiences right from the beginning. Inhabitants of the small town of Middlebo are hiding something, and the truth may be related to the meteor that crashed in the vicinity of the town seventeen years ago. Presently, seventeen-year-old Emma looks for clues, teaming up with a pack of persuasive local teens. At the beginning of the series, we hear about Astraeus, who may be running a covert mission to contact aliens. Who are they, and do they have a palpable basis in the real world? Let us find out! SPOILERS AHEAD.

What Is Astraeus? Is It A Real Company?

According to Mads, potentially evil corporation Astraeus may lie at the center of the town’s mystery. On the night of the fair, Hussein introduces the town to Thomas Damborg. Not disheartened by the drunken slur of Emma that the meteor is a lie, Thomas goes on to point out the confusion of today’s youth. Emma blacks out to wake up the following day wrapped around a foil. While Emma still does not know much, Elvis and Marie think she might be of some help, following the previous night’s campaign. They take Emma to Mads, the self-ordained leader of the pack. Apparently, what was touted as a meteor was actually a spaceship, and those who were within 500 meters radius of the event may be onto something.

Although Emma does not know much, she wants a piece of the action. On her way home, Emma sees an array of trucks flocking into the town. The following day, she visits the premises of Astraeus firsthand in the morning to see the trucks unloading heavy science equipment. When Emma meets Thomas again, she is beguilingly unsure about the relevance of her previous claim. After getting fired from four jobs in a row, Emma needs another job. She is tough to deal with, but at least she’s honest. Thus, Thomas gives her a chance at a job. Well, Emma has no qualification after 12th grade, and she can’t get past the position of a janitor. Lykke, Emma’s mother, is happy to see her daughter doing something with her life. On the other hand, the gang is impressed at the prompt decision of Emma.

Mads decides to tell Emma more about the company. Although Astraeus claims to be active from the late 19th century, it has only cropped up after the meteor strike. It runs through subsidiary companies specializing in various things, but all subsidiaries have one thing in common. They have set up offices near locations of extraterrestrial sightings. While cleaning the premises, Emma tries to unlock an off-limits door. Leyla, the boss, tells her that cleaning that part is not necessary since the section is still under construction. Needless to say, Emma does not believe her. When Mads comes around looking for his lost drive and threatening Thomas, his accusations do not stir up a storm.

Mads claims that Astraeus is looking for the source of the signal from outer space. He also knows that the object was breaking its path as it descended on Earth. Thomas says that they are a ship-building company, and the section behind the closed doors, to Mads’ dismay, is really under construction. However, Thomas later spills the truth to Mads, impressed by his research. They are really looking for extraterrestrial life, and although the company is relatively recent, they have existed in essence for a long while. Mads also thinks that Lukas is a part of the organization, but then we see Lukas mercilessly ripping off Astraeus mercenaries. In their research, Astraeus and Mads come to know of Emma’s unknown lineage, but Emma escapes her house before being caught.

However, you may wonder whether a company by the name actually exists in shady corners of the world. Coincidentally, Astraeus Limited was a British aviation company operational from 2002 to 2011. Contrarily, Astraeus may refer to Astraeus Technologies Incorporated, an Arlington-based hardware supplier. However, none of the companies are keen to establish contact between humans and aliens. Meanwhile, if we trace the word’s etymology, Astraeus refers to the Greek astrological deity and the God of dusk. His children are many, including five planets: Saturn, Jupiter, Mars, Venus, and Mercury. If we consider the shady operation of the company, it is only fair that they are associated with the God of dusk. Moreover, as they are elusive but forceful like the wind, the name suits their operations. However, the company probably has no existence in the real world.