Where is Chosen Filmed? 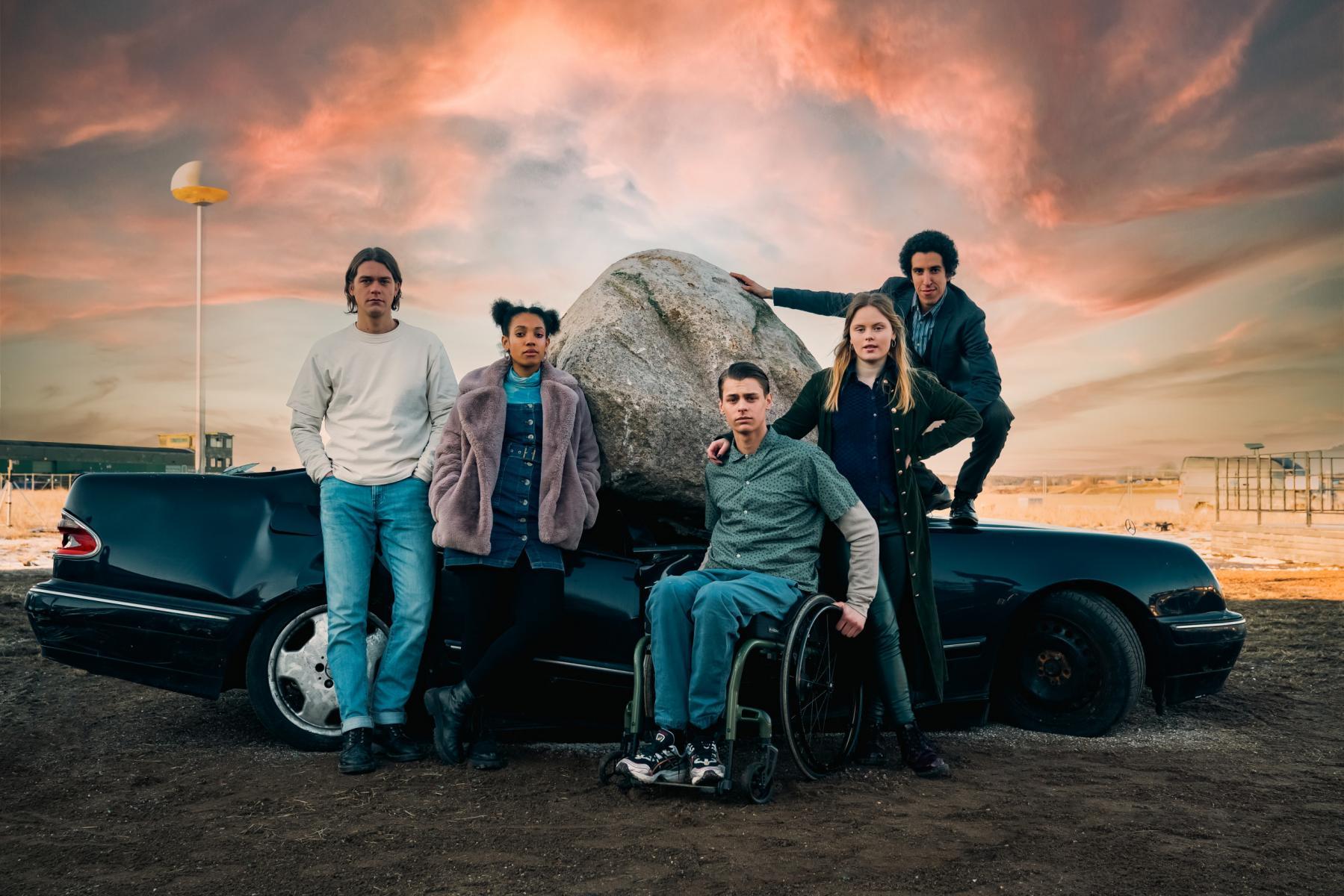 Netflix’s ‘Chosen’ is a sci-fi drama series that revolves around 17-year-old Emma, whose life takes an interesting turn when she decides to find out the truth about her town Middelbo. The otherwise sleepy and insignificant town is known for being hit by a meteor 17 years ago. When Emma realizes that the meteor the town boasts of might be fake, she uncovers a far more disturbing and complicated truth.

The visuals in the series aptly capture the deepening mystery of Middelbo. As a considerable portion of the storyline is set in the nighttime, the series maintains a suspenseful mood throughout. Naturally, to create the desired setting, it is essential to choose the right locations. So, in case you are wondering where this sci-fi mystery drama is filmed, let us share with you everything we know!

‘Chosen’ is filmed in Denmark. The events in the series take place in Middelbo. If you have tried looking for such a place on the map, you are unlikely to locate it, given that it is possibly a fictional place that was created using locations in the Nordic country. As per reports, the production for the series was already underway by early 2021. Therefore, the Danish winters may have played an important role in creating the suspenseful atmosphere. Now, let us take you through all that we have gathered on the filming location of this Netflix series.

The series is produced by Jannik Tai Mosholt and Christian Potalivo’s Copenhagen-based production company, Tall & Small. Therefore, it is likely that the series is filmed in and around the Danish capital. The city’s skyline is prominently a horizontal one, punctuated with spires and towers of churches and castles. Despite being a busy and modern metropolis, the diverse architecture gives Copenhagen a timeless charm. While modern architecture is becoming increasingly common, the city also has landmarks and residential buildings dating back to the 17th century.

Copenhagen lies on the eastern coast of Zealand, one of the largest and most populous islands in Denmark. With beautiful beaches, waterfront landmarks, and numerous lush green parks, the city offers interesting backdrops that can be used for filming. A number of famous TV shows and movies have been filmed in the city; some of them are ‘Money Heist,’ ‘Elves,’ ‘The Chestnut Man,’ ‘The Danish Girl,’ and ‘Another Round.’

The Netflix series began filming in the wintertime, so weather was an important factor that impacted the production process. Apparently, the cast crew continued filming even when the temperatures dropped below 0 degrees. Most of the sequences in the first season were seemingly filmed during the nighttime or early morning.