Where is Elves Filmed? 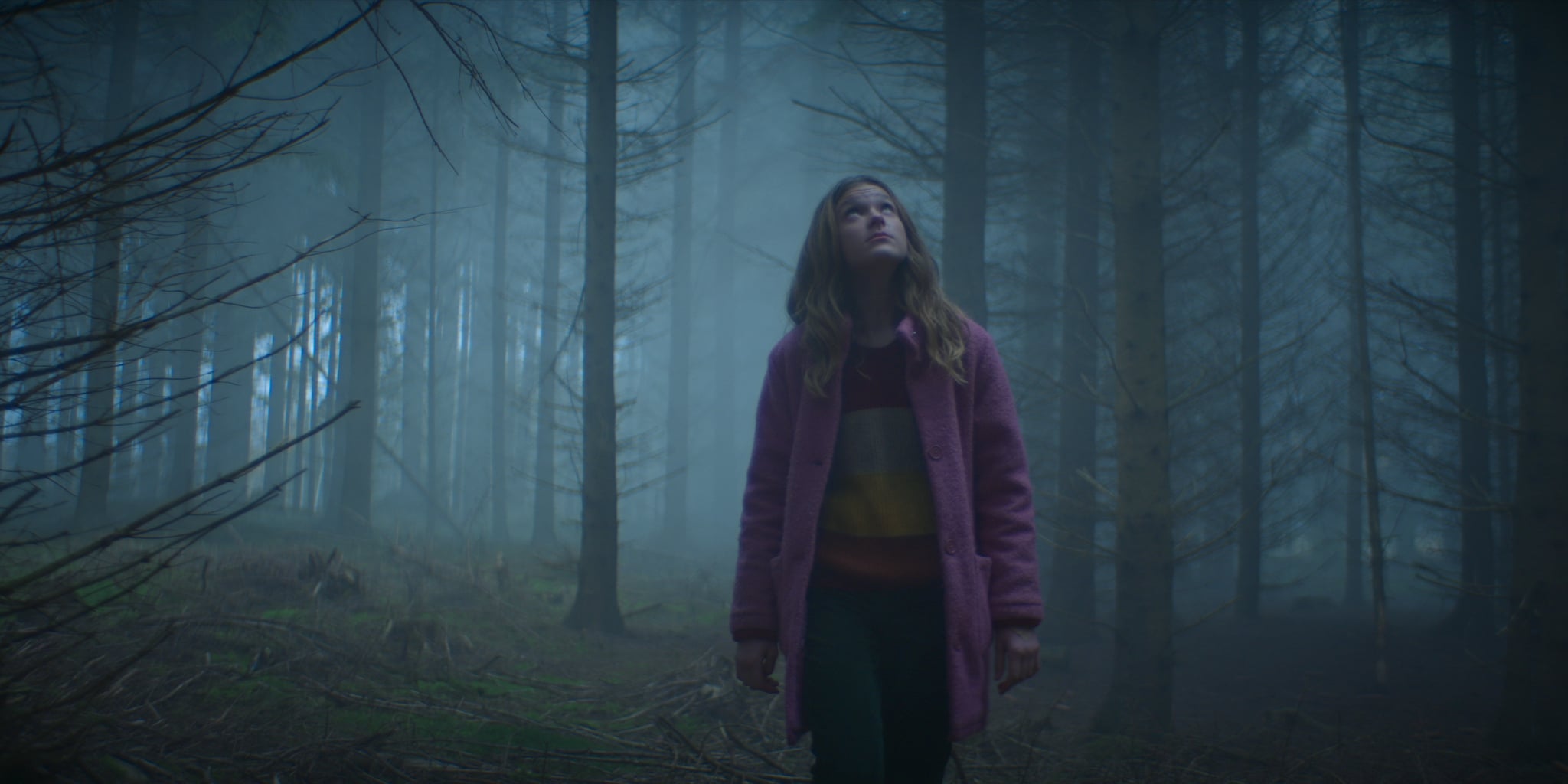 Created by Stefan Jaworski, Netflix’s Danish horror series ‘Elves’ centers around a family of four that arrives on a remote island as a getaway to spend Christmas. Their aspirations to have a recreational time goes awry when the youngest child brings a baby elf to their abode. Her actions stir grave repercussions as the ferocious elves that inhabit the island commence to attack the human community around them.

Originally titled ‘Nisser,’ the show is a frightening reimagination of the mythology of elves which is depicted against the backdrop of an eerie island forest. The atmospheric narrative and enthralling visual treatment of the show immerse the viewers in the ambiance of the uncanny island where the family spends their vacation. As the spine-chilling woods become a mysterious character in the narrative, one can’t help but be curious about where the show is filmed. On that note, let us share with you what we know about the filming locations of ‘Elves.’

‘Elves’ is filmed in its entirety in Denmark, specifically in the Greater Copenhagen region. The filming of season 1 began in October 2020. The show is set in Aarmandsø, a fictional island in the Danish Archipelago. Areas surrounding Greater Copenhagen in Denmark stand in for the location. Now, let’s dive into the details.

The filming of ‘Elves’ takes place entirely in and around Greater Copenhagen in Denmark. The metropolitan region comprises the city of Copenhagen, the capital of Denmark, and the surrounding territories. The filming of the first season took place in the woodlands outside the urban core of the capital city. The absorbing wildlands of the region offer the perfect setting for the scary narrative. The dense Nordic woodlands enhance the mystery of the show and bring elements of obscurity and ghostliness to the horror tale. 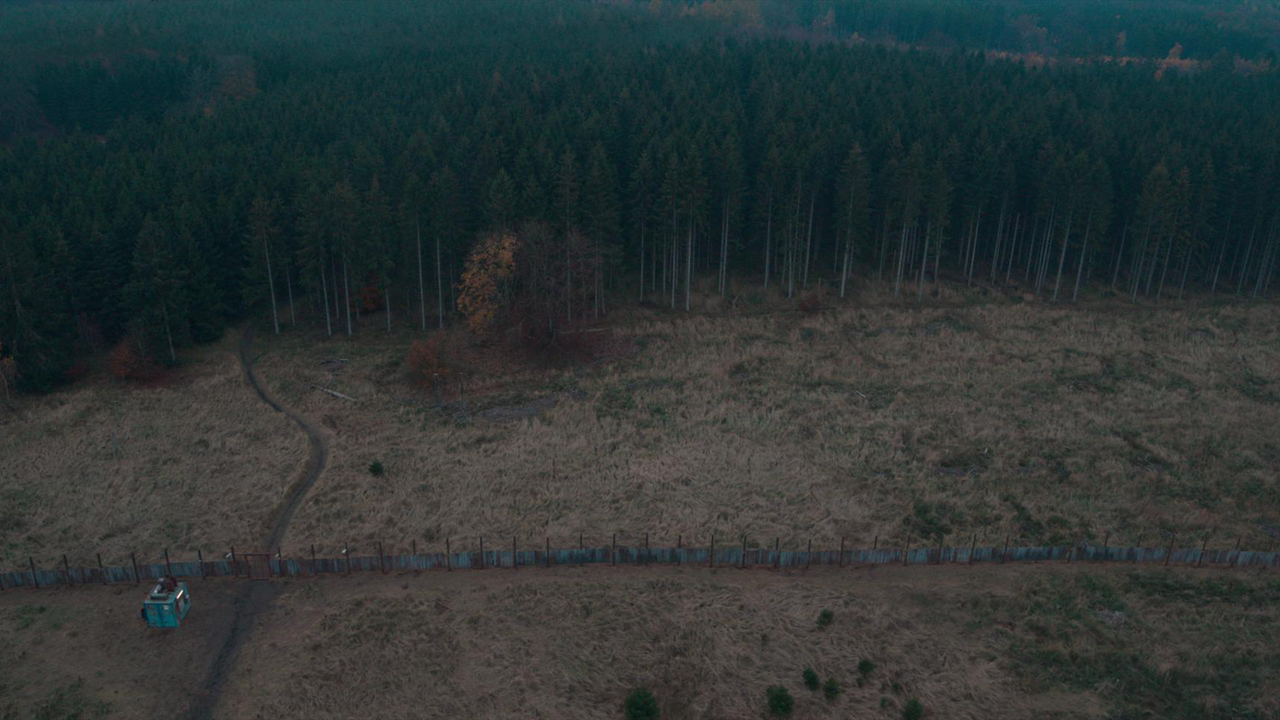 The folklore of Elves has a significant place in the culture and mythology of Scandinavia. As the show tries to reimagine the folklore using a darker lens, it is important that the setting should live up to the strangeness of the narrative. The petrifying woods in Greater Copenhagen impeccably succeed in it, as they fantastically establish the blood-curdling existence of the elves in the narrative.

Along with the haunting beauty of the wilderness, Greater Copenhagen offers a variety of filming locations that range from modern megalopolis to captivating seaside views. Due to the heterogeneity in the geography of the region, Greater Copenhagen has become a pivotal film and television production hub in Scandinavia. Over the years, it has hosted famed productions like ‘Money Heist,’ ‘The Chestnut Man,’ ‘Another Round,’ ‘The Danish Girl,’ ‘Pusher,’ and many more.