What is Bali Chainani’s Net Worth? 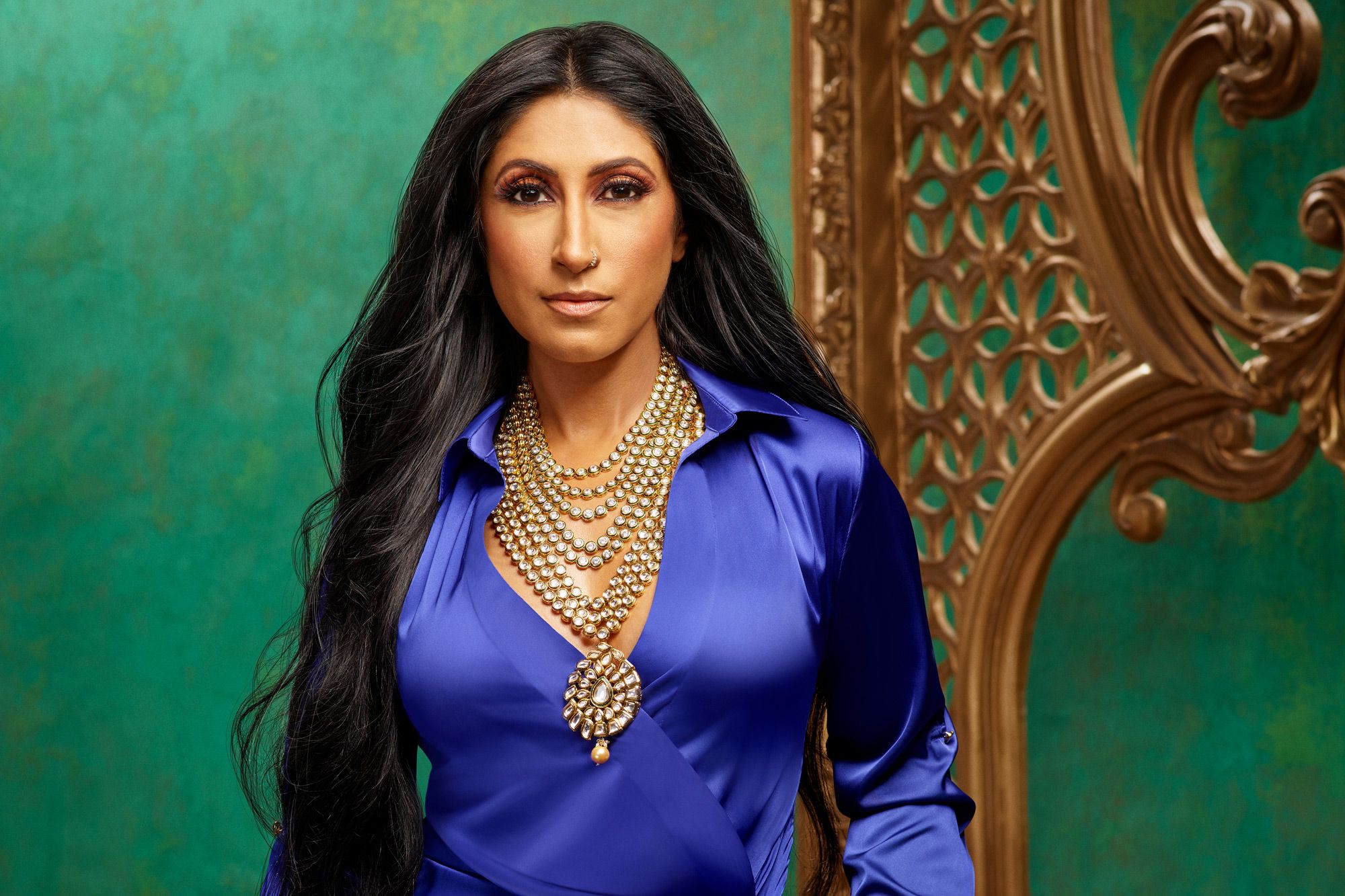 Bali Chainani is a stay-at-home mother who found fame with the reality television series ‘Family Karma.’ As a second-generation immigrant who lived her early life in Doral before shifting to Kendall, Bali struggled with her skin color and often compared herself to girls with fairer complexion. Like her co-stars in ‘Family Karma,’ Bali was also raised with Indian values and never lost touch with her culture despite being raised so far away from the country. When she was only 22 years old, Bali married an Indian businessman and settled down in Mumbai. Soon, she had her daughter, Anushka, but a decade after their wedding, the couple got separated, and Bali returned to Miami.

Bali remarried soon afterward, but after her husband cheated on her, and they got divorced. The second marriage did not last long, and Bali prefers not to talk about it openly, so there is very little information. She has been in a relationship with a Kentucky-based businessman, O’Malley Dreisbach, since 2014. Bali’s mother and daughter both reportedly like Dreisbach, but it’s uncertain if the reality television star wants to get married for the third time or not.

Regardless of the challenges in her personal life, she has been brave and continues to work hard. Her television appearance has helped her garner a decent social media following, and some of her fans may sometimes wonder about her net worth; if you find yourself thinking the same, We have got you covered.

How Did Bali Chainani Make Her Money?

There is very little information about Bali’s professional pursuits after she got married to the Indian businessman at the age of 22. However, she did work as a beauty stylist for ELLE magazine for a few years before taking a long hiatus. She later joined Empire Farms as a sales executive in 2009 and worked there for about four years before retaking a brief hiatus.

In 2013, Bali joined Equiflor corporation, which is a fresh flower distributor, marketer, and importer company, established in 1986. She has worked there as a Sales and Marketing Executive for the company for over eight years. Bali is still busy in the same business but is open to switching to other sectors of the economy if the right opportunity presents itself. Bali was doing well for herself, but nothing could have ever prepared for the opportunities that came her way in 2020.

No one can better explain the experience of second-generation immigrants better than Bali Chainani. After being raised in Indian values in America, she lived for a decade in Indian before returning to her roots again. So, ‘Family Karma’ gave her the ideal platform to openly talk about her life and the challenges she had faced over the years. Thanks to her recurring appearances on the show, she garnered a decent fan following, and it appears that her popularity is only going to increase from here. Now, working for a television show must come with excellent financial incentives. So, what is Bali’s net worth now? Let’s have a look.

Bali Chainani’s net worth is estimated to be around $175,000. Considering she is now a reality television personality, we can expect her overall wealth to steadily increase in the coming years.

Read More: What is Family Karma’s Brian Benni’s Net Worth?