What is Brian Houston’s Net Worth? 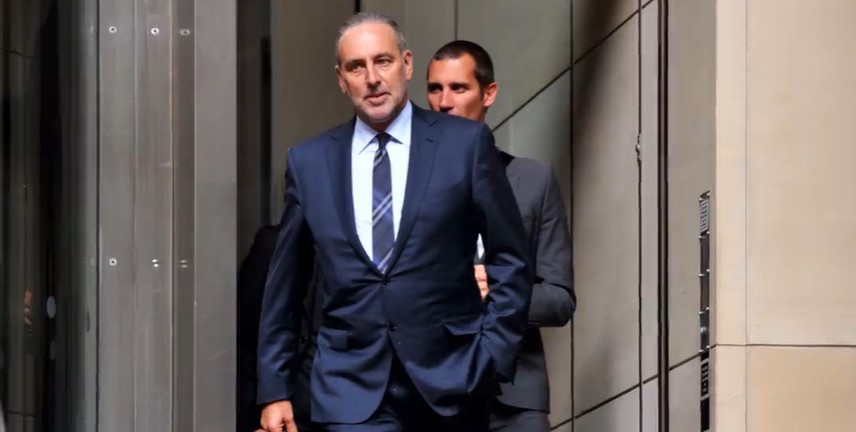 As the founder of Hillsong Church, Brian Houston has been a well-known figure within the Pentecostal Christian community. The organization has grown by leaps and bounds since its inception in 1983, with Brian’s marketing skills providing a big boost. Investigation Discovery’s ‘Hillsong: A Megachurch Exposed’ features interviews from former church members, charting its rise and the controversies that have followed it along the way. The organization has since become a multimillion-dollar enterprise, with Brian at the helm until recently. So, if you’re wondering what his net worth might be, we might have an idea.

How Did Brian Houston Earn His Money?

Brian was born in Auckland, New Zealand, and his parents were pastors while he was growing up. Eventually, his father, Frank, moved to Australia in 1977. After assisting his father for a few years, Brian founded Hills Christian Life Centre in 1983 along with his wife, Bobbie. At the time, he worked with Geoff Bullock, a musician, to develop a distinct sound for the church, eventually renaming it after one of their successful musical acts. Over the years, Brian set up Hillsong churches in several other countries, including more than 130 locations like Indonesia, Scotland, and England, among others. 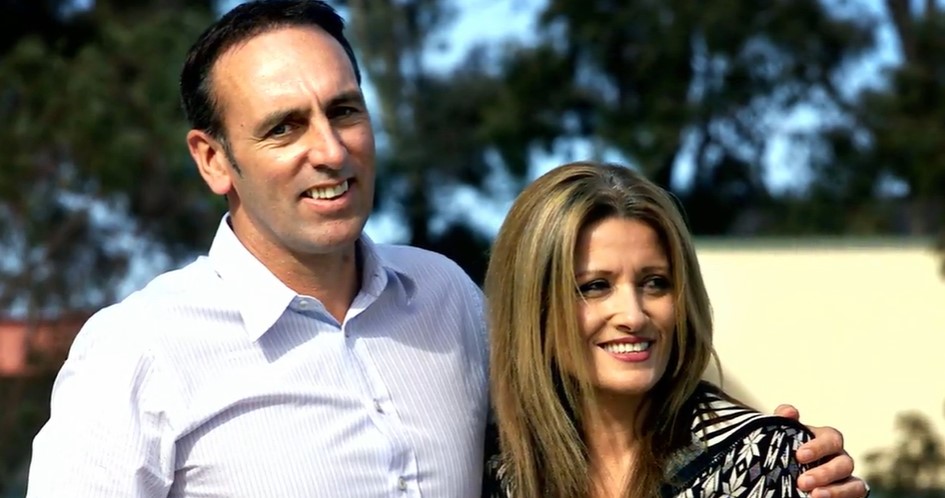 Their growing popularity meant that many people attended the sermons, with Hillsong themselves estimating an attendance of more than 30,000 at a congregation across a week. One of the church’s constants since its inception has been music. Hillsong United, the band, has millions of followers on social media and has sold out stadiums during their performances. The church’s record label sold more than 16 million albums worldwide and earns an estimated $100 million a year.

Apart from the band, Hillsong runs Bible training colleges, a performing arts academy, and as of 2015, a feature film was in the works. The organization also sells books and CDs. While the exact financials of the organization have not been made public, Hillsong reported revenue of $64 million in 2010. Furthermore, proposals for taxing a congregation have remained a controversial move, and Hillsong had tax-free revenues of $80 million in Australia alone. In addition to all of this, Brian owned beachfront properties worth millions.

It was reported in 2010 that Brian earned around $300,000 a year, with half of it coming from Leadership Ministries Incorporated. Brian described LMI as “the entity by which Bobbie and I conduct our broader ministry.” While Hillsong has contributed to many charitable causes, there has been speculation that a majority of the money was being used for expansion. In addition, over the past few years, Hillsong has been in the news for controversies like their pastor admitting to infidelity, indecent assault by a Hillsong administrator, and Brian stepping down amidst accusations of concealing child sex abuse.

As of 2014, Brian’s LMI gross earning of more than $600,000. Taking into account Brian’s previous statements, the profitability of Hillsong’s music, and the church’s continued growth worldwide, Brian Houston’s net worth could be around $10 million.