What is Buying Beverly Hills’ Santiago Arana’s Net Worth? 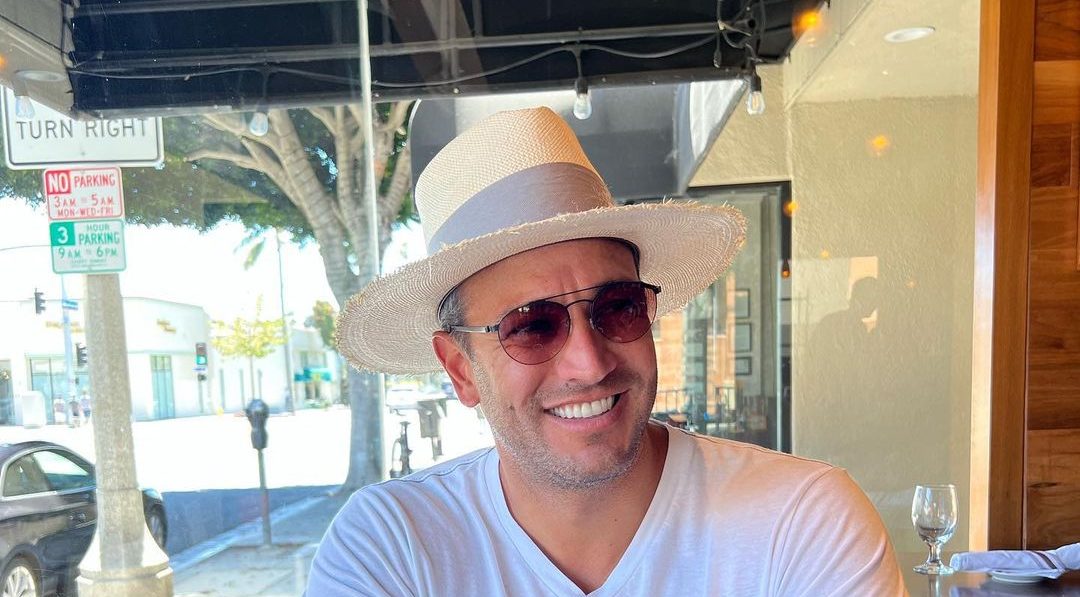 Santiago Arana is one of the leading names in the real estate industry of Los Angles, California. His skills as an agent have helped him become one of the best in the country and accumulate much wealth over the years. As a crucial part of The Agency, Santiago was frequently seen in Netflix’s ‘Buying Beverly Hills,’ a reality TV series focusing on the company’s employees. During the show, his professional life became a point of interest, which has led many fans to wonder just how wealthy the realtor is. Luckily, we are here to explore the same!

How Did Santiago Arana Earn His Money?

Hailing from Sucre, Bolivia, Santiago Arana has a Bachelor’s degree in Business Administration and Marketing. His education and international connections have helped the reality TV star build a network that has roots in several parts of the world. Before working as a realtor, Santiago had served as the Director of the New Construction Division. He gained his slices as a Real Estate Agent for the state of California on May 27, 2005, and has not looked back since then. Through hard work and dedication, Santiago established his reputation as an agent in the Los Angeles area.

In September 2013, Santiago became a part of The Agency. The following year, he took up the role of Principal and Partner and helped the organization expand to the Westside as Managing Partner of the Brentwood and Pacific Palisades offices. As part of a reputed trio alongside Billy Rose and Mauricio Umansky, Santiago specializes in high-end residential properties and desirable neighborhoods still in construction. The realtor has been featured in the Top 250 Realtors in the United States list by REAL Trends Inc in The Wall Street Journal for more than eleven straight years.

In 2020, Santiago was considered in the top half percent of worldwide agents by REALTORS®. Moreover, he was the 6th best agent in the US, the third best in California, and the top realtor located west of the 405 Freeway. Ranked the #6 real estate agent in the country, Santiago Arana has closed billions of dollars of real estate deals across Los Angeles, taking his place among the most distinguished professionals in the industry.

The realtor was placed in the first position according to the sales volume by the National Association of Hispanic Real Estate Professionals® Latino Agent Award for two consecutive years. This led to him being considered the Los Angeles Business Journal’s Most Influential People in Real Estate in Los Angeles for two straight years. The publication recently claimed Santiago as one of the top agents in the City of Angels and declared him an outstanding performer on the Who’s Brokering L.A list.

Regarding honors, Santiago has many more awards under his belt. This is mainly due to the high-profile nature of his clients, which include Lady Gaga, Lebron James, Larry David, etc. One of the biggest reasons behind this is likely the Bolivian agent’s emphasis on privacy and his knack for finding the most suitable properties for his customers. Some of Santiago’s record-breaking and impressive transactions include 609 E Channel (sold at a record amount), 14180 Rustic Lane (highest selling price of any property in Rustic Canyon), and many more.

What is Santiago Arana’s Net Worth?

Thanks to his exemplary work as a real estate agent, Santiago Arana has accumulated much wealth over the years. As of writing, the realtor has helped sell over $4 billion worth of properties. Not just that, he was part of transactions worth $2.5 billion between 2017 to 2021. This might give our reader an idea of the average sales Santiago has been making annually in recent years.

The commission rate for the properties usually sold in the Los Angeles area is about 5% of the selling price, which is then equally split between the buying and the selling teams. Those affiliated with The Agency have to share 20% of their side’s commission with the company while they keep the rest. Considering the realtor’s impressive sources of income, we estimate Santiago’s net worth to be around $30 million.