What is Cassie Randolph’s Net Worth? 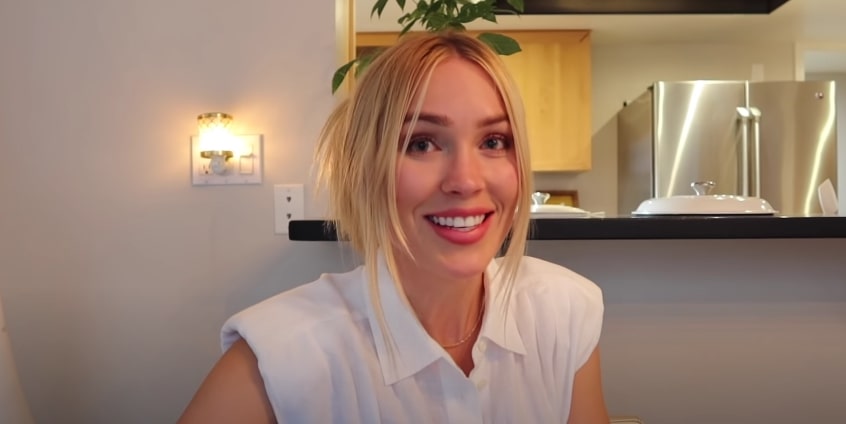 Born on April 27, 1995, Cassandra “Cassie” Randolph is a reality television personality who rose to fame in 2019 as the winner of the 23rd season of ‘The Bachelor,’ starring Colton Underwood. Their relationship has since come to a fairly tumultuous end, yet she remains in the public eye due to the fans’ continued interest in her life and her excitement to share the details of the same. The fact that she has even had numerous independent achievements in the time that followed also plays a role in this. So now, let’s find out her career trajectory and net worth, shall we?

How Did Cassie Randolph Earn Her Money?

After graduating from Berean Christian High School, a private Christian institution in Walnut Creek, Cassie Randolph attended Biola University, a private evangelical establishment in La Mirada, California. She earned her degree in Communication Sciences and Disorders in 2016 and soon chose to specialize in Speech-Language Pathology. Cassie’s mother, Amy, was the one who turned her onto the idea by reminding her how she had been interested in sign language as a little girl. Even Amy’s vast knowledge as a nutritionist inspired her daughter to pursue the academic path.

Around that same time, Cassie began working as a substitute ESL (English as a Second Language) teacher at the Huntington Beach Union High School District, a post she still holds today. Just prior to that, though, she had launched her career in reality entertainment by appearing in a web series entitled ‘Young Once.’ It follows the students at Biola University as they navigate all aspects of their lives. Then, merely two years later, in 2018, Cassie made a significant leap and got cast as a contestant on ‘The Bachelor’ season 23, which helped her attain nationwide prominence.

Following her time on television, Cassie returned to her original goal and her education at the University of Wisconsin–Eau Claire, from where she’d taken a semester off for filming. She also did a few internships, served as a Speech-Language Pathology (SLP) Assistant, and became a Behavioral Therapist for a few months before finally receiving her Master’s degree in May 2021. Thus, today, she continues to work in the field in Huntington Beach in the hopes of obtaining her Certificate of Clinical Competence soon. Her dream is to work with kids and adults alike in her own practice.

What is Cassie Randolph’s Net Worth?

With the aspects mentioned above, along with her social media presence and other ventures, Cassie Randolph’s net worth is estimated to be nearly $1 million. Her YouTube vlogs, her jewelry collection in collaboration with Brooks Taylor, and her new podcast with World Surf League commentator Joe Turpel — named ‘The Ultimate Surfer Post Show’ — all contribute a little towards her fortune. Cassie’s background vocals in her boyfriend’s, Brighton Reinhardt’s, songs, or her appearances in his music videos could also give her notable monetary benefits one day.