What is Dorothy Wang’s Father’s Net Worth? 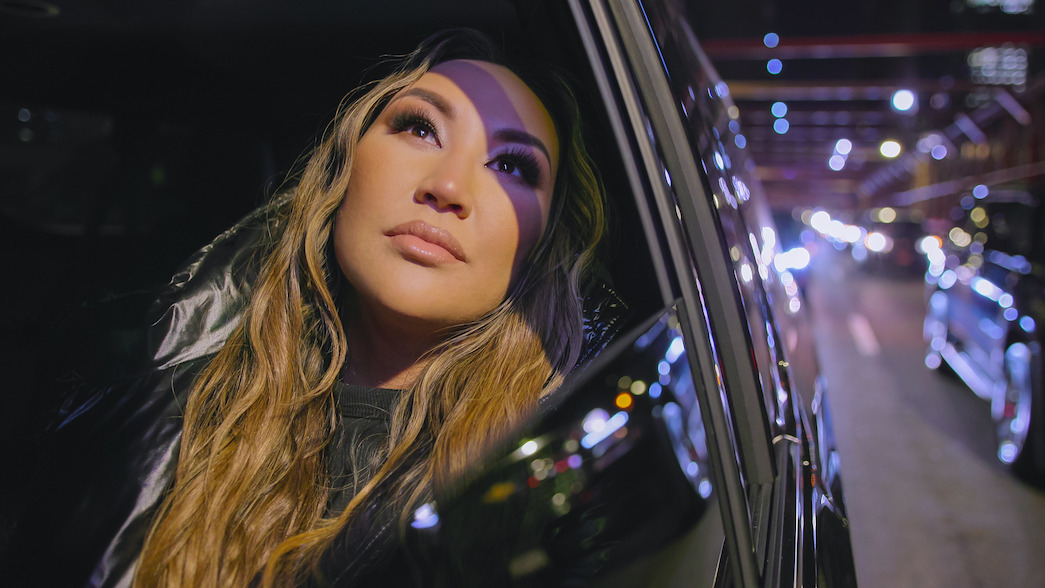 Although Dorothy Wang has deep Chinese-Taiwanese roots through her parents, Vivine and Roger Wang, and is currently based in New York, she actually considers herself a true Californian. That’s because, as elucidated in the ‘Bling Empire’ franchise, she was primarily raised in Beverly Hills alongside her elder sister Janice as a part of one of the most affluent Asian-American families. Affluent; because her father is, in fact, a self-made business mogul — so now, if you simply wish to learn more about him, his career trajectory, as well as his net worth, we’ve got you covered.

What Does Dorothy Wang’s Father Do?

It was reportedly back around 1948 that Roger was born in China (right towards the end of the revolutionary Civil War), only to soon relocate and thus grow up in wondrous, neighboring Taiwan. However, upon graduating from the private Chinese Culture University in New Taipei with a Bachelor’s Degree in Economics (1969), he decided to move to the United States for further studies. He actually enrolled in the Master of Business Administration (MBA) program at the Southeastern Louisiana University in Hammond, from where he ultimately walked away with full credits in 1973.

According to several reports, Roger managed a drugstore, sold insurance, and operated a furniture company at some point, that is, until he gradually managed to secure a place in high society. The immigrant had apparently saved enough to evolve into a builder/contractor, enabling him to establish great quality condos across Los Angeles, California — this is how he earned his first million. His work was hence not just stable but also thriving, yet he still chose to return to China in the hopes of expanding his wings in 1992, only to end up founding the Golden Eagle International Group.

Roger’s company had started by merely constructing a single tower as well as launching a department store in Nanjing, but everything worked out so well that it quickly grew into a conglomerate. In fact, wheather it be real estate development/management, automobile maintenance, or departmental stores having essentially every commodity, the business seemingly specializes in it all to this day. Though we should mention it was in 1995 when he founded the separate chain store arm of the firm, Golden Eagle Retail, just for it to go public on the Hong Kong Stock Exchange in 2006.

As if Roger’s unwavering work within the conglomerate wasn’t enough, he even served as an Executive Vice President of the Fifth Council of Nanjing City Overseas Exchange Association in 2016. Moreover, he held the position of Chairman of Committee of 100 from 2018 to 2021, all the while being a permanent honorary President of the Jiangsu Overseas Chinese Merchants Association. Then, the devoted family man is also a permanent honorary Chairman of the Jiangsu Haixie Education Foundation and a mentor at the Nanjing University Student Employment and Start-Up Centre.

With nearly four decades of real estate development/management experience and 30 years with the entire Golden Eagle International Group, Roger Wang still holds the position of Chairman. He did step down as Chief Executive Officer of the Retail Group in August 2022, yet his impact on the same remains just as significant owing to his prior long-term involvement. It’s imperative to note that he even hopes to have a philanthropical impact on this world, which is why he often makes charitable contributions to the educational Huntington Library in San Marino, California.

Therefore, from what we can tell, as a happily married father of two, Robert continues to split his time between China and the US for a content work-life balance at the moment. Coming to his individual wealth; well, we have to consider his executive positions and long-drawn hefty salaries within the conglomerate, his main stake in the nearly $1 billion Retail Group, along with his own separate investments/assets. In other words, as per our best estimate, Roger Wang is a self-made billionaire whose net worth is close to $2.5 billion as of writing.

Read More: What is Nam Laks Family’s Net Worth?