What is Drink Masters’ Frankie Solarik’s Net Worth? 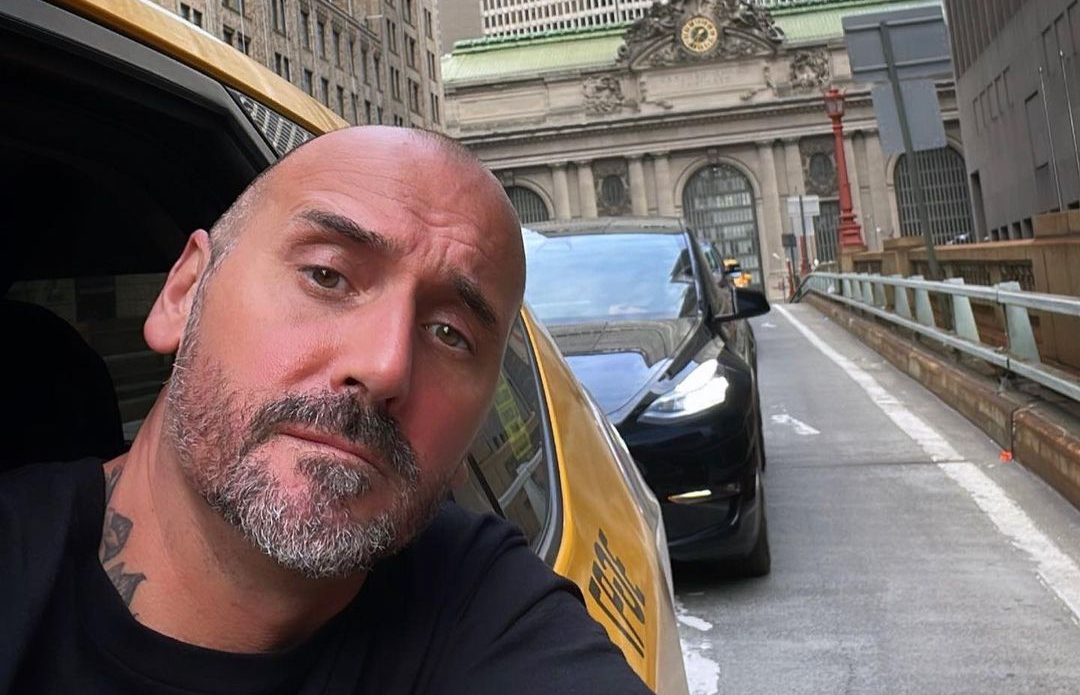 Frankie Solarik is one of the most respected names within the contemporary mixology industry. His innovative ideas and modern methods have propelled him to the forefront of the field and helped him become an inspiration for many. Hence, his inclusion as a judge on Netflix’s ‘Drink Masters‘ was welcomed by many. Throughout the reality show‘s first season, viewers get to see his skills and knowledge about mixology and learn about his success. Naturally, fans are eager to know more about how the mixologist earned his fortune and just how rich he is. If you are plagued by similar questions, we have your back!

How Did Frankie Solarik Earn His Money?

Around 1998, Frankie Solarik started bartending after he turned 18 and was more than eager to learn about the craft. His first job was apparently at The Cigar Box in London, Ontario, where he got to mainly serve Cognac and single malts, though classic cocktails were still in demand. He quickly learned the ways of mixing drinks and started implementing his creativity and vision to what he was serving to the customers.

The experience helped Frankie open his own bar called BarChef in 2008 with the help of his business partner Brent VanderVeen. BarChef is quite popular for its delicious food and innovative drinks. Located in Toronto, Ontario, the establishment successfully claimed a spot in Food and Wine magazine’s list of Top 7 New and Innovative Bars in the World. Through BarChef, the mixologist has modernized the way cocktails are prepared and perceived.

Frankie’s approach utilized many ingredients that did not often feature in regular bars to create unique and delicious drinks. He is planning on opening another establishment in Toronto called Pre-quel, which will be inspired by the apothecaries of Paris, France. In 2013, Frankie released his book ‘The Bar Chef: A Modern Approach to Cocktails,’ which features several of his drink recipes. The mixologist has also appeared in ‘Top Chef Canada’ and served as a guest for Global TV, City TV, Toronto Life, and CBC.

Frankie has also been featured in reputed publications like The New York Times, National Geographic, National Post, etc. His unique style of mixology, specifically molecular mixology, has made him an icon in the industry and earned him several admirers. Frankie’s approach towards creating drinks is similar to a culinary expert creating a new dish, and when it comes to ingredients, apparently, nothing edible is off limits as long as it works well with the spirits.

Given Frankie Solarik’s immense success as a businessman and an author, he has certainly been able to garner much wealth. His unique vision and creativity have made him respected within the field of mixology and increased his value. Considering his recent appearance in Netflix’s ‘Drink Masters’ and various other ventures, we estimate Frankie Solarik’s net worth to be around $4.5 million.

Read More: What is Host and Comedian Tone Bell’s Net Worth?