What is Drink Masters’ Julie Reiner’s Net Worth? 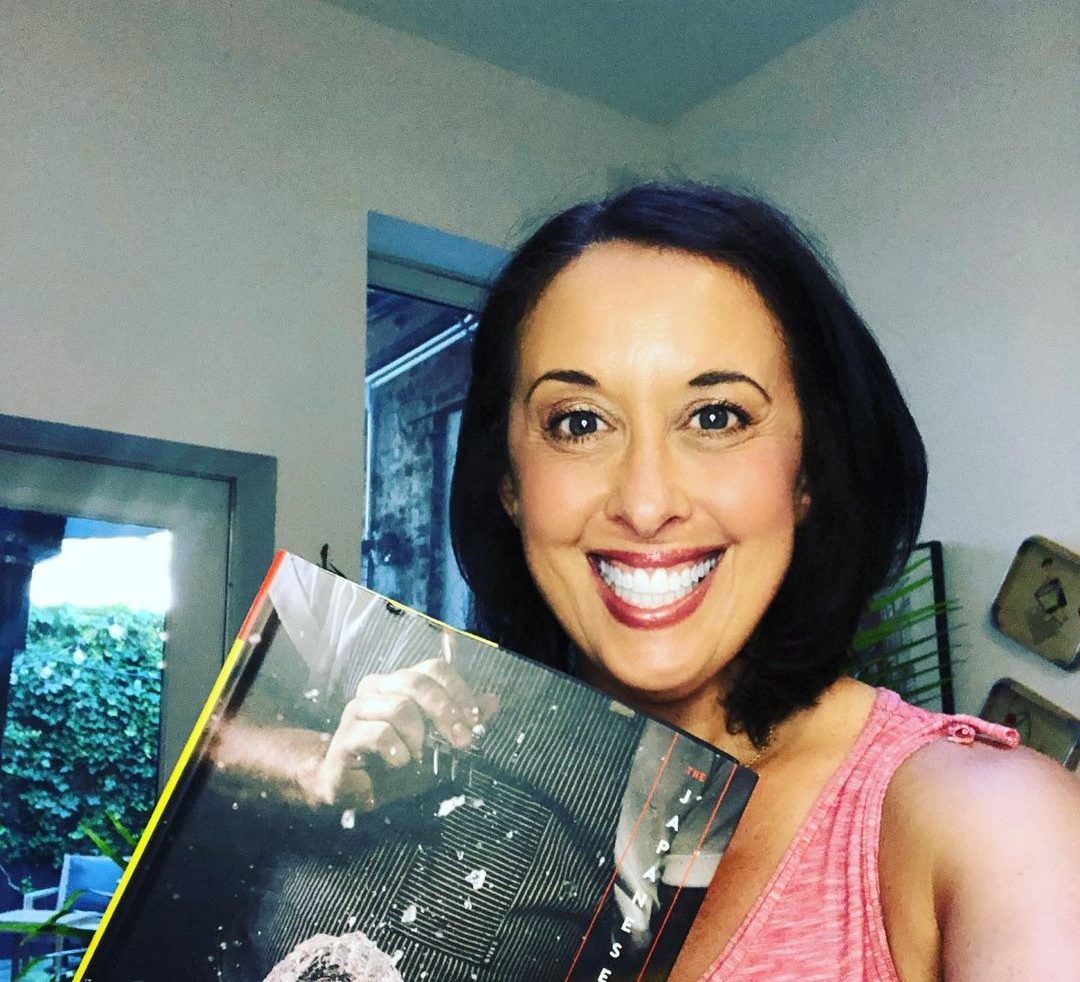 When talking about the giants within the contemporary mixology industry, it is hard to not mention Julie Reiner. The mixologist and businesswoman took the world by storm through her innovative creations and entrepreneurship skills. It is precisely why her position as a judge on Netflix’s ‘Drink Masters‘ has been commended by many. The reality series showcased Julie’s mentorship skills and how she became such a force to be reckoned with. Naturally, the public is quite curious about the mixologist’s business ventures and net worth. Well, here is what we know about the same.

How Did Julie Reiner Earn Her Money?

Julie Reiner, originally from Hawaii, is a celebrated mixologist, businesswoman, and author. She moved to San Francisco, California, and tried her hand at various jobs before taking up the position of a cocktail waitress at Parc 55 San Francisco hotel. She soon learned the ropes of the industry and landed her first job as a bartender at The Red Room. While there, she was trained by the manager regarding her duties. Julie soon switched jobs and started working at an Asian drag bar named AsiaSF.

The year 1998 marked Julie’s move to New York City, New York, and her subsequent rise to fame. While working as a bar manager for C3 bar, her drinks gained fame. Some of her creations were even published by The New York Times and New York Magazine. However, her popularity apparently did not sit well with her employers, and she was soon let go. During her time as a bartender, Julie had the honor of being mentored by Dale DeGroff, who is famously known as the King of Cocktails and even appeared as a guest judge on ‘Drink Masters.’

After the C3 bar, Reiner decided to open up her own club, which led to the opening of Flatiron Lounge in 2003. The establishment was the first-ever high-volume craft cocktail bar in the Big Apple. She and her business partner Susan Fredroff, who also happens to be Julie’s wife, incorporated new ideas and tricks in order to provide customers with a unique and refreshing experience. The lounge served as an inspiration for many and became well-known for its revolutionary work environment, especially as it welcomed female bartenders with open arms.

However, Flatiron Lounge was closed in 2018 due to a drastic increase in rent. Back in 2008, Julie and Susan opened up another business called Clover Club, named after Julie’s favorite cocktail. Around a year after its establishment, Clover Club won the 2009 Best New Cocktail Lounge in the World by Tales of the Cocktail. Tales of Cocktail also lauded Julie as the Best Mentor in 2013 and named the Clover Club Best American Cocktail Bar and Best High Volume Cocktail Bar in the same year. The establishment was also featured in Drinks International’s list of 50 best bars in the world for two straight years.

Apart from Flatiron Lounge and Clover Club, Julie has helped open many other bars and lounges. In 2005, she and Audrey Saunders partnered to open Pegu Club in SoHo. Julie also worked with Ivy Mix to open Leyenda, a pan-Latin bar and restaurant. Additionally, the mixologist founded Lani Kai, a tropical lounge/restaurant, in 2011, but the business was ultimately closed after two years. In September 2022, Julie, along with Christine Williams, Susan Fedroff, and Sam Sherman, revealed their plans to reopen Milady’s, an iconic dive bar. The establishment may even see Julie return as a bartender after many years.

Julie’s skills seem to reach beyond bars and into many other fields. She has been a part of many entertainment projects like ‘Hey Bartender,’ ‘Iron Chef America: The Series,’ and ‘Best Bars in America.’ The businesswoman also released a book in 2015 titled ‘The Craft Cocktail Party: Amazing Drinks for Every Occasion.’ Along with Tom Macy, Julie released a line of canned cocktails in 2020 called Social Hour, which presently seems to serve in 38 states within the country.

Julie is also the mind behind Mixtress Consulting, an organization that provides consulting training and staff training to bars. Due to her success in the bartending and mixology industry for over two decades, Julie has won numerous accolades and honors. She was crowned the 2014 Mixologist of the Year by Wine Enthusiast and was a 2011 semifinalist for James Beard Foundation Award for Outstanding Wine and Spirits Professional.

Tales of the Cocktail Foundation gave Julie its Helen David Lifetime Achievement Award in 2022, given her numerous contributions to the field. Julie has also been invited to become a part of Beverage Alcohol Resource (BAR) for her mixology and business skills. She also serves as a spirits judge for competitions like TAG Global Spirits Awards, San Francisco World Spirits Competition, and New York World Spirits Competition.

Given her success as a businesswoman over the years, Julie Reiner has prospered financially. With the publishing of her book and her companies, Social Hour and Mixtress Consulting, the mixologist and author certainly has more than one source of income. Considering her various ventures, past businesses, and future plans, we estimate Julie Reiner’s net worth to be around $4 million.

Read More: What is Drink Masters’ Frankie Solarik’s Net Worth?