What is Dubai Bling’s DJ Bliss’ Net Worth? 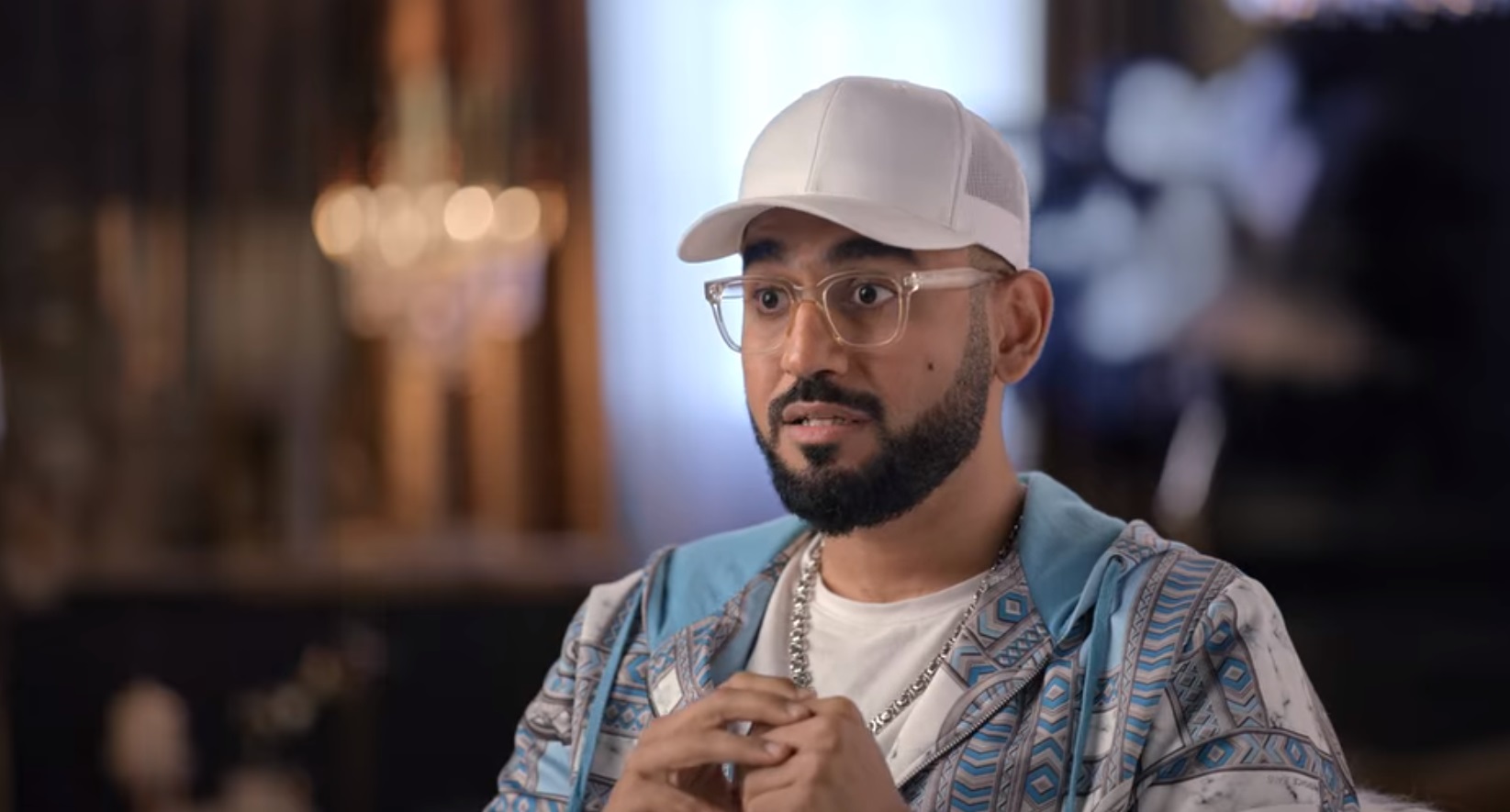 Netflix’s ‘Dubai Bling‘ is a reality series that revolves around some of the wealthiest residents of Dubai, UAE. The cast members are part of the same social circle and have known each other for a long time. The show documents their everyday lives, how they interact with each other, and their struggles. However, not everything is good between the friends, leading to many dramatic confrontations and conversations.

As mentioned, the series stars many well-known people that call Dubai their home, including Marwan Al-Awadhi, who is more commonly known as DJ Bliss. The reality TV personality already had a huge fanbase prior to the show’s release, and the show helped boost his fame. After getting a glimpse into the lifestyle of the musical professional, people are curious about just how much wealth he has accumulated over the years. If you are also eager to know Marwan Al-Awadhi’s net worth, then here is everything you need to know about the same!

How Did Marwan Al-Awadhi Earn His Money?

Marwan Al-Awadhi, AKA DJ Bliss, is a popular Emirati DJ who has released many beloved songs over the years. DJ Bliss entered the music industry in the late 1990s while he was still in school, where he had a radio show, a job he continued to work on during his college years. During this time, he was a part of KRAK, a musical band that was later renamed Cyanide. This period also marked Marwan’s start as a DJ as he started playing at parties and a theme park. 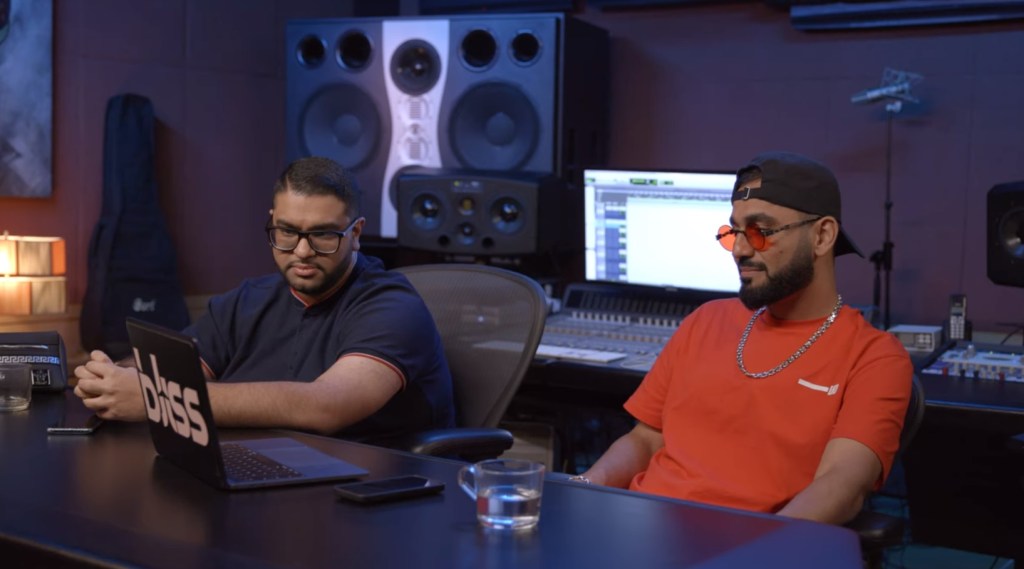 His career as a DJ took off when he was hired by Radio One as a guest artist on Teenzpoint.com and Crazyspin.com. His skills helped him win the Middle East Regional Palm DJ of the year award in 2005, which in turn paved the path for Marwan’s first-ever international performance for Ministry of Sound, a nightclub in London, UK. Soon, DJ Bliss became a renowned name in the Middle East as a music personality and TV star.

He also hosted ‘That’s Entertainment,’ a popular television series through which he interviewed well-known personalities like James Blunt, Nicki Minaj, and Paris Hilton. His rising stardom prompted DJ Bliss to focus on his entrepreneurial skills and establish Bliss Inc Entertainment, a company dedicated to music production and other matters within the entertainment industry.

The organization also includes Beats and Cuts, a company dedicated to hair grooming. DJ Bliss also started hosting parties that invited many other musicians to showcase their skills, which ultimately helped him land a weekly radio show. Over the years, DJ Bliss has toured around the world and performed at many events, including private parties of Akon and Kanye West.

The artist has worked with people like Wiz Khalifa, Shaggy, and Wyclef Jean. He even gained praise from Dr. Dre for his contribution to the music industry in the Middle East. Apart from working as a DJ, Marwan has also released his own songs, several of which feature well-known musicians like MIMS and Daffy. He is also the brains behind Karak Inc Eatery and SELEKT. Presently, he weekly performs 411 Nights at Blu Dubai, a popular nightclub in the city of Dubai. DJ Bliss is also known for his entertaining vlogs, which he shares through YouTube, as well as his entertaining social media content.

What is Marwan Al-Awadhi’s Net Worth?

To get an estimate of Marwan Al-Awadhi’s net worth, one must pay attention to various businesses, his career as a DJ, as well as a musician. The average salary of a DJ in Dubai with his level of experience is around $60,000. However, given the artist’s reputation as an international performer, it is likely that Marwan’s earnings through this line of work are closer to $100,000. Additionally, owners of entertainment companies in Dubai typically earn around $110,000.

DJ Bliss is also the owner of two additional businesses, which most probably adds around $80,000 to his annual earnings if one were to consider the average income of business owners in Dubai. Last but not least, the reality TV star has also released songs of his own, which based on the average income of singers in his home city, likely adds $90,000 to $100,000 to Marwan’s annual income. Considering the data, we estimate Marwan Al-Awadhi’s net worth to be around $2.5 million.

Read More: What Is Dubai Bling’s Kris Fade’s Net Worth?