What is Emma Grede’s Net Worth? 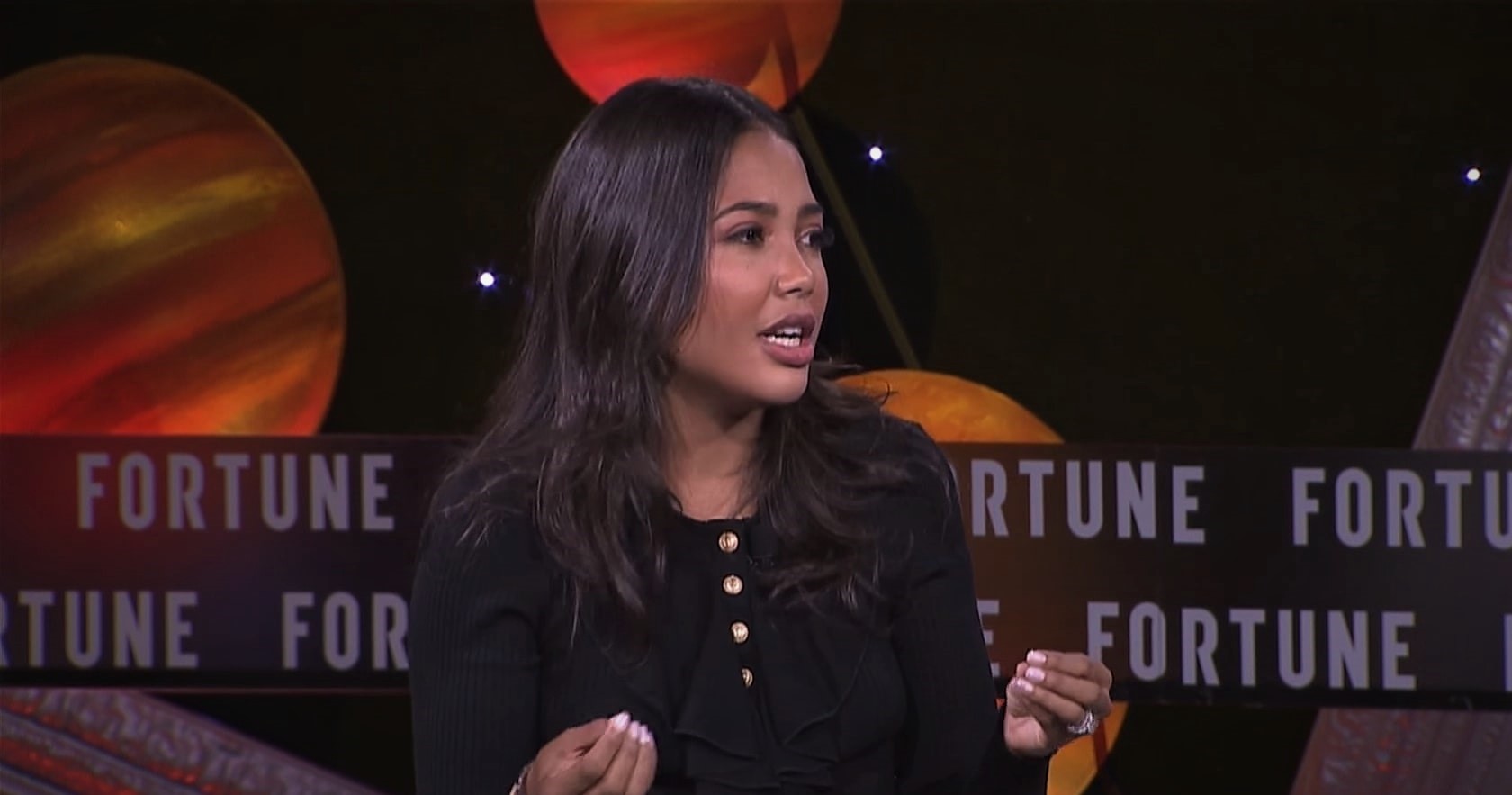 New Hampshire-born Emma Grede is an entrepreneur and celebrity fashion brand mogul who recently became the first-ever Black woman to be invited as a guest shark on ABC’s long-running reality series ‘Shark Tank.’ The British national was raised in London and later enrolled at the prestigious London College of Fashion. She studied business management and marketing there and went on to work with Inca Productions as a producer before shouldering the responsibility of the company’s endorsement and sponsorship practice. Starting her career with Europe’s leading fashion show and event producers turned out to be very crucial later in her career, and she went on to establish valuable brands herself.

Emma Grede married Swedish entrepreneur Jens Grede in 2008. The couple reportedly first met as business partners, but over time became fond of one another. They have now been happily married for more than a decade and are parents to two adorable children — Grey and Lola. Although Emma has been a respected name in the fashion industry for a long time, after her appearance on ‘Shark Tank,’ her popularity has skyrocketed. Many people must now be wondering what her net worth is, and if you find yourself speculating the same, we have got you covered!

How Did Emma Grede Make Her Money?

After starting her career with Inca Productions, Emma had perfectly laid the foundation for her career in fashion. While working there, she got to see the leading design talent of our time at close quarters, which undoubtedly shaped her understanding of the fashion world. In 2006 she joined Saturday Group as a Business Development Director and went on to work with the managing group for about two years. When ITB Worldwide was formed back in 2008 by Talent Group and Saturday Group, Emma was chosen as its Managing Director.

In the following years, she contributed greatly to the company’s growth. Her hard work was later rewarded when she was named CEO and also became the Chairman. Around the same time, she also became the Ambassador of Women for Women International, the non-profit humanitarian organization that helps female survivors of war. Emma is also a co-founder and CEO of inclusive denim brand Good American. The US-based apparel label is founded on the idea of size inclusivity. Following its launch in October 2016, the company immediately registered huge profits and made record-breaking sales.

After starting Good American with Khloe Kardashian, the budding entrepreneur partnered with Kim Kardashian to establish SKIMS, the shapewear brand. With the star power of the Kardashian and the business acumen of Emma, both the companies have now established themselves as premium brands that appear to have a great future ahead of themselves. Grede’s work in the fashion industry has been inspiring to say the least, and it’s not a surprise that ‘Shark Tank’ invited her as a guest judge. Now that we have a basic overview of her career so far, let’s look at her net worth.

Emma Grede’s net worth is estimated to be around $6 million. All the companies under her are doing quite well, so it won’t be wrong to presume that her overall wealth will likely increase in the coming years.