What is Erin and Ben Napier’s Net Worth? 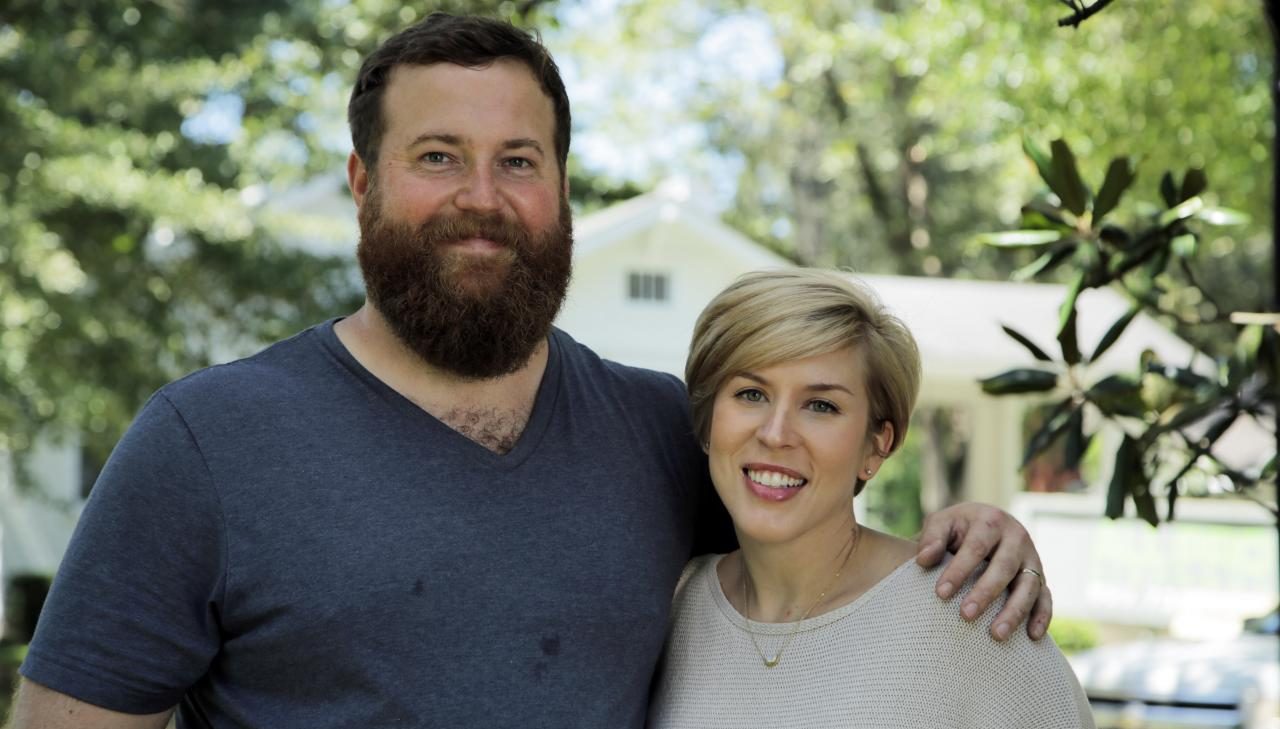 Erin and Ben Napier are reality television personalities who rose to prominence with the HGTV series ‘Home Town,’ in which they revitalize and renovate historic properties for their clients. Ben has a bachelor’s degree in history from the University of Mississippi, while his wife, Erin, has a fine arts degree in graphic design from the same university. The couple interestingly met on December 7, 2004, and they knew that they had found their soulmates. Within a week, they started dating and had decided to get married to each other. Erin and Ben tied the knot four years later, on November 22, 2008, just a year after their graduation.

They are proud parents to their adorable daughter Helen, and on April 12, 2021, the couple officially announced that they were having their second child in a few weeks. Over the years, their relationship has only grown stronger, and they have established a solid career in the television industry apart from their other business ventures. Ben and Erin have amassed an enormous fortune in the last few years but before we get to that, let’s have an overview of their careers so far.

How Did Erin and Ben Napier Make Their Money?

Individually, both Ben and Erin have juggled several odd jobs as young people in their early twenties trying to find their footing in the real world. After the couple got their first house, Ben began taking an interest in woodworking and, in 2020, even started giving virtual classes in partnership with Varsity Tutors. Erin, on the other hand, had pursued a career in graphic design after graduation. However, when her stationery design business Lucky Luxe took off, she started getting so many freelancing projects that she ended up quitting her full-time job. Although the couple was doing well for themselves, it wasn’t until 2016 that their luck really changed.

Ben and Erin appeared on their own HGTV’s series ‘Home Town,’ which went on to become a huge hit, and the viewers fell in love with Ben and Erin. In the same year, they also opened their store Laurel Mercantile Co. As season after season of the series set new records, their social media following exploded, and they became a household name. Ben and Erin soon started making appearances on popular talk shows like ‘The Drew Barrymore Show,’ ‘Good Morning America,’ and ‘Rachael Ray.’ The couple is now all set to star in another HGTV spin-off, ‘Home Town Takeover,’ which will likely make them even more popular.

Ben Napier has a wooden furniture and leather products business named Scotsman Co. (Scotsman General Store & Woodshop). Despite a hectic filming schedule, the responsibility of running multiple businesses and retail stores, the husband and wife duo somehow managed to find time to write their book, titled ‘Make Something Good Today: A Memoir,’ in which Ben and Erin discuss the importance of family, friends, and having dreams. The journey of Erin and Ben in so many fields has come with a lot of satisfaction and experience, and it has also made them very rich. So, without further speculation, let’s have a look at their net worth.

Erin and Ben Napier’s Net Worth

Erin and Ben Napier have an estimated net worth of about $5.5 million. The couple loves vintage cars, and they have a restored 1988 Grand Wagoneer and a 1962 Chevy pickup. Since Erin and Ben continue to find more projects in the television industry and their businesses are doing great, we can presume that their net worth will inflate in the coming years.