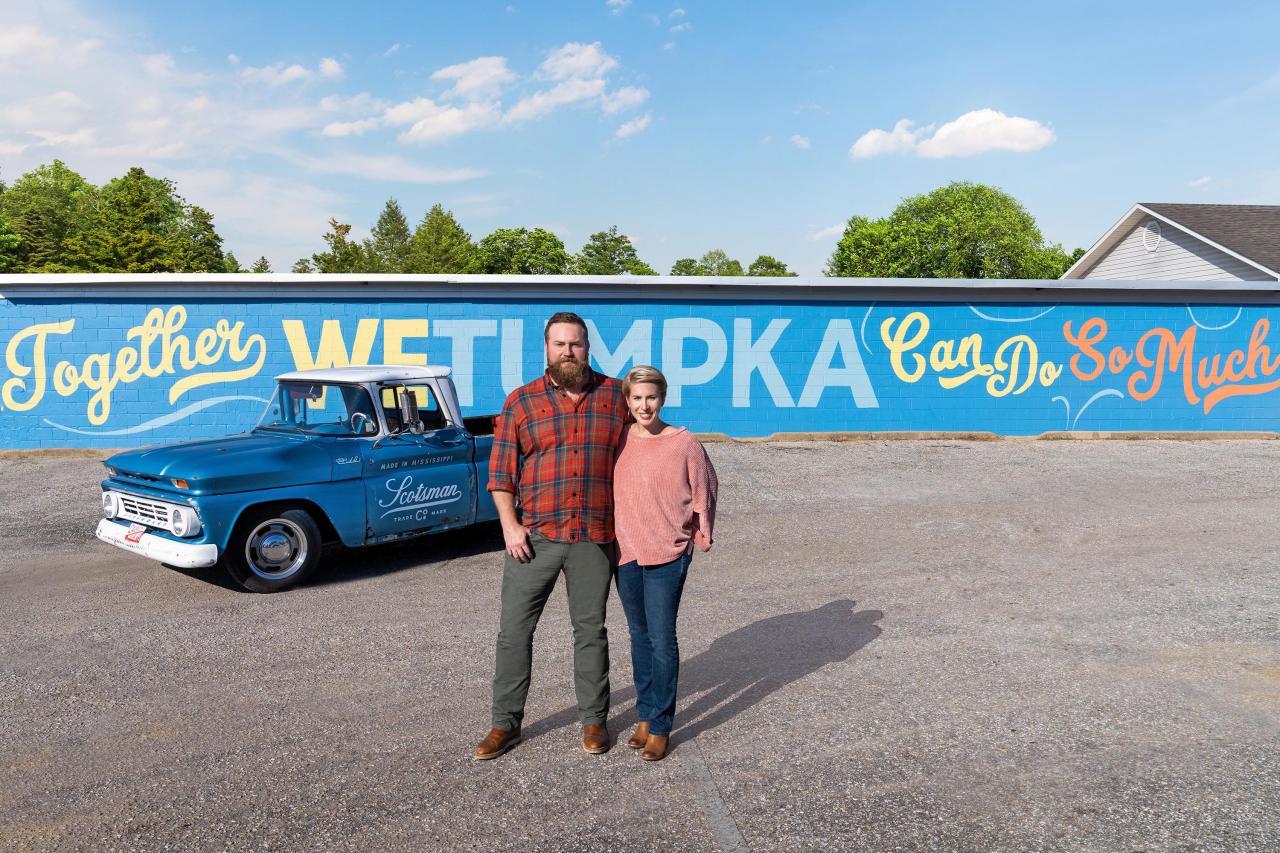 HGTV’s ‘Home Town Takeover’ is a reality television series that follows home renovation experts, Erin and Ben Napier, as they take their creative and design skills to a whole new level by accepting the challenge of the make-over of an entire town. The series follows the couple as they undertake twelve critical renovations, including historic homes, restaurants, and downtown streets, to leave a lasting impression on the city that will persist for generations to come. The ambitious and intriguing project taken by the duo might make you wonder where exactly all those mindboggling renovations in the series are done. Well, in that case, we have got you covered.

The spinoff of HGTV’s ‘Home Town’ is filmed entirely in Alabama. Located in the southeastern US, the state is a sought-after filming location thanks to its contrast of environments and varied landscapes that offer ideal shooting conditions. Over the years, several popular movies have been filmed in the state. The long list includes ‘Selma,’ ‘The Final Destination,’ ‘Get Out,‘ ‘42,’ ‘Need For Speed,’ and ‘Big Fish.

The state is famous for its rich musical heritage, mouth-watering cuisine, and picturesque locales like the beautiful Gulf Coast beaches. The shooting for HGTV’s ‘Home Town Takeover’ is limited to only one town per season, which Erin and Ben Napier choose to renovate. So, without further ado, let’s learn more about it.

The shooting for the reality television series is done in Wetumpka. Located in Elmore County, the beautiful city is also referred to as “The City of Natural Beauty.” Some of its well-known tourist attractions include Jasmine Hill Gardens, Wetumpka meteor impact crater, and the historic Temple of Hera.

For season 1, the city was selected between 2,600 towns in the United States after taking into account over 5,000 submissions. The entire renovation project undertaken by Erin and Ben Napier took them around four months in Fall and Winter 2020, and the couple ended up helping the owner of a fashion boutique, a foster family, and many others.

The filming took place during the global coronavirus pandemic, and throughout the production, the safety of the crew remained one of the top priorities of the creators. However, the small town is no stranger to the glamor of the entertainment industry, as several films have been shot there. The movies filmed in Wetumpka include the comedy-drama ‘The Grass Harp,’ fantasy-comedy drama ‘Big Fish, and the television film ‘The Rosa Parks Story.’