Where Is HGTV’s Home Town Filmed? 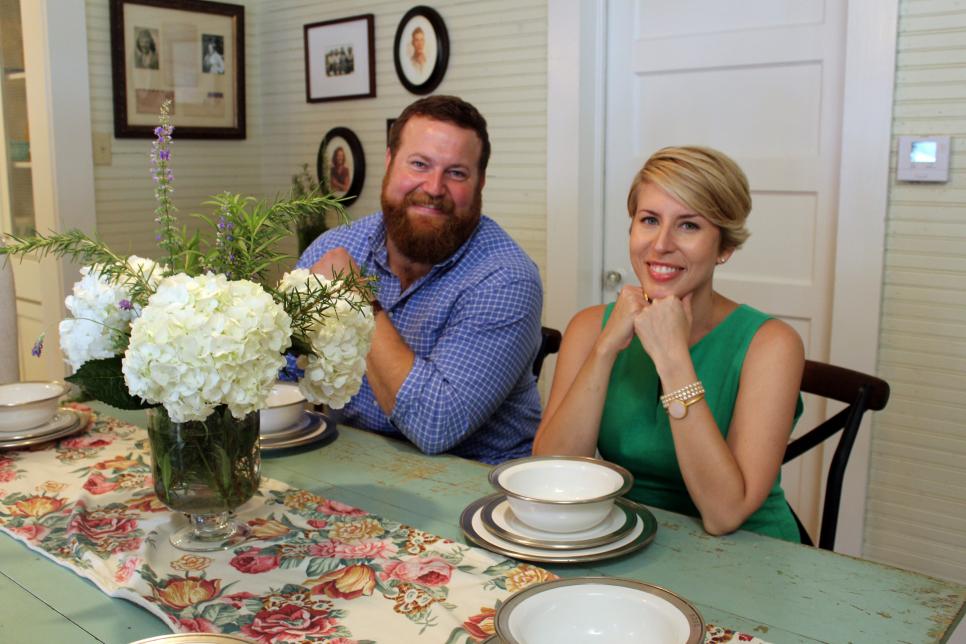 Reality TV is one of the most popular genres of television shows. Having been around since the birth of the medium itself, reality shows have gone through various changes over the years. Some of these shows, like the ones revolving around quiz, singing, or dancing, are entirely based in a studio set-up, while some like dating shows and physical task-based shows choose outer locations. However, the show which we are here to discuss is neither.

HGTV’s ‘Home Town‘ is easily one of the most popular home improvement shows, simply based on the fact that it boasts of a unique personal touch of the show’s presenters — unlike most of the television shows. ‘Home Town’ is definitely not the pioneer of house renovation shows, with ‘Fixer Upper‘, Love It Or List It‘, and others laying stake to that claim. But it surely is one of the best.

‘Home Town’ is centered on the couple Erin and Ben Napier, both of whom are extremely in love with their hometown of Laurel, Mississippi. They care for all the buildings which have been raised in the town and have taken on a mission to renovate them and make the place look as fresh and happening as possible for their clients who want a taste of the small-town life.

Interestingly enough, HGTV approached the couple for a show after seeing them on Southern Weddings Magazine and also going through their social media accounts. In all of the three seasons of the series that have released till date, we get to see the couple helping all kinds of people in finding their perfect homes in the city of Laurel, Mississippi.

When the name of the series itself is home town, it goes without saying that the entire series has been filmed in the town where both the hosts of the show have grown up. Interestingly enough, both Erin and Ben Napier feel very strongly for Laurel, and even most of the people who come on the show to ask for their help are either shifting to this town because of the peace that it offers, or because their families have lived here for generations.

With Laurel, Mississippi becoming the center of attraction for this series, here we get to see the several facets of the city and its people through the course of the three seasons. The very first episode of the series starts with Ben and Erin helping a couple fulfill their dream of owning a small-town home. The interesting approach that the couple takes when it comes to decorating this house shows how much they care about family, traditions, and one’s roots. They use artifacts, memorabilia, and family treasures of their clients in such a way while decorating their house that it looks like people have been living here for long, and everything we see around has taken its place in the due course of time.

In another episode on Season 1, we see our hosts trying to fix up a new home for a couple called Kyle and Brooke. Having grown up in Mississippi, they have had to move to Nashville as adults. However, on getting married, they want their children to grow up in the town where they have, and thus decide to approach the Napiers for help. Ben and Erin, without any doubt, manages to provide this couple with their dream home while also keeping the budget in check. Here we also see how the love of one’s home town is being brought to the foray once again. The best part about the Napiers is that they are willing to work for anyone at any budget, and do marvelous jobs with mega restaurants as well as cozy family homes.

It must also be mentioned here that the historical importance of Laurel has made the town worth being the center of attention of this entire series. Even with a measly population of 20,000, Laurel is home to a number of interesting Victorian mansions that were constructed here in the 19th century. This was possible because this town was the center of a major timbre industry and is also known as the “Yellow Pine Capital of the World.”

To summarize, ‘Home Town’ is a show about sticking to one’s roots and finding peace and happiness with the thought that no matter where we are in life, the place where we were born always holds a rather special place in our hearts. The entire filming of the three seasons of this series has been done in Laurel, Mississippi, and the way this series chronicles this little town surely deserves our applause.