What is Selling the OC’s Gio Helou’s Net Worth? 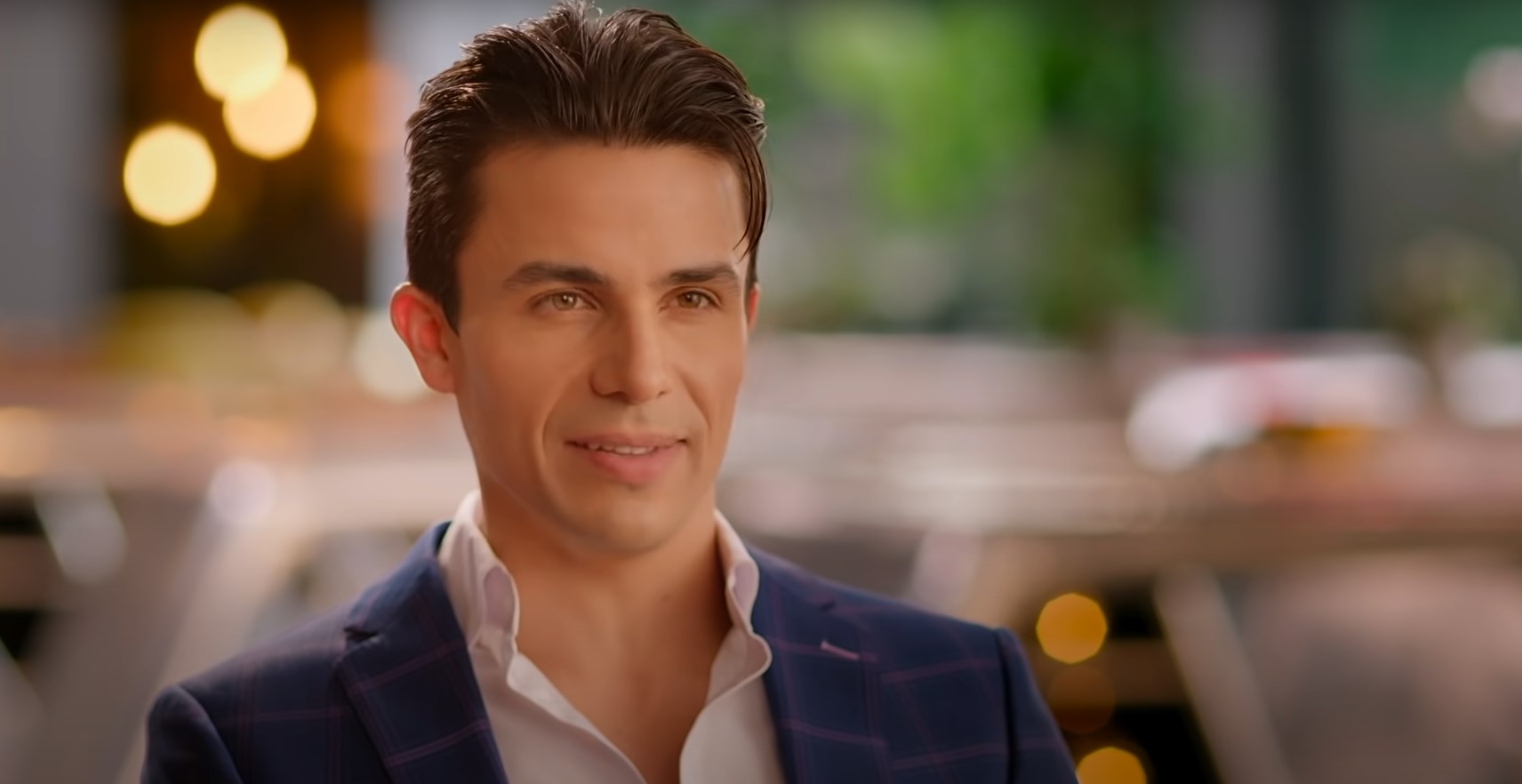 There are many reasons why Netflix’s ‘Selling the OC‘ has garnered such a huge fan following. One of the main ones is the glamorous lifestyle that the cast members seem to enjoy. From huge parties to classy gatherings, the employees of The Oppenheim Group’s office in Orange County, California, seem to be having the time of their lives. Naturally, this has made many curious about the financial status of the people featured in the ‘Selling Sunset‘ spinoff.

One of the most talked about names from season 1 of the Netflix series is Giovanne “Gio” Helou, whose talent as a realtor set him apart from the rest of his co-workers. Naturally, fans are curious to know how exactly Gio has earned his wealth and how rich he is. Well, we are here to investigate the same and share our findings with you!

How Did Gio Helou Earn His Money?

Gio Helou’s impressive career started back in the year 2012 when he joined Curtis Birch as a New Business Manager & Associate Producer. In 2013, the reality TV star expanded his horizons by taking up the position of Real Estate Developer at Abell-Helou Homes. As of writing, Gio is still a part of the organization. The California native decided to leave Curtis Birch in 2014 and apparently did not join another organization for around two years. However, he became a part of Engel & Völkers’ Newport Beach, California, branch in 2016 as a Luxury Real Estate Advisor.

On August 13, 2018, Gio earned his license (DRE# 02068352) as a real estate agent in the state of California. This enabled him to take up the position of Realtor at Coldwell Banker Global Luxury in 2018, marking the start of Gio’s work in the real estate industry in and around Orange County. Gio left Coldwell Banker Global Luxury in February 2021 to join The Oppenheim Group’s Orange County team. This made him one of the first members to join the organization’s newly opened branch.

Thanks to being a part of The Oppenheim Group, Gio got the opportunity to become a part of ‘Selling the OC.’ The show allowed viewers to see the realtor in his element as he went about his work and dealt with some of the most breathtaking properties featured in the first season of the series. Fans of the Netflix show are sure to be familiar with Gio’s sharp eye for high-end properties in prestigious beachfront enclaves. Gio has always been partial to properties in Newport Beach and has the pleasure of living there with his wife, Tiffany Helou.

To understand Gio Helou’s financial status, one must first consider the worth of properties he sells in a year. That part is admittedly easier to figure out, thanks to the realtor himself. Gio proudly shared his performance for Q2 2022 with his followers on social media, and the number is impressive, to say the least. Between April 2022 to June 2022, Gio dealt with properties worth $37,600,000. He is also working as a Real Estate Developer, and the average annual earnings at the said position in the state of California seems to be between $60,000 and $75,000.

According to the information shared in ‘Selling the OC’ season 1, 3% seems to be the standard commission rate for the employees of The Oppenheim Group in Orange County. Said commission is usually split four ways between the listing agent, the buying agent, and their respective brokers. Overall, Gio earns about 0.75-1% of the sales price of every property he handles. This can double in amount if the realtor ends up dealing as both the listing and buying agent. Considering all the above numbers and factoring in taxes, we estimate Gio’s net worth to be close to $3.5 million.

Read More: What is Alex Hall’s Net Worth?