What Is Home Team’s Bountygate? Is it a Real Scandal? 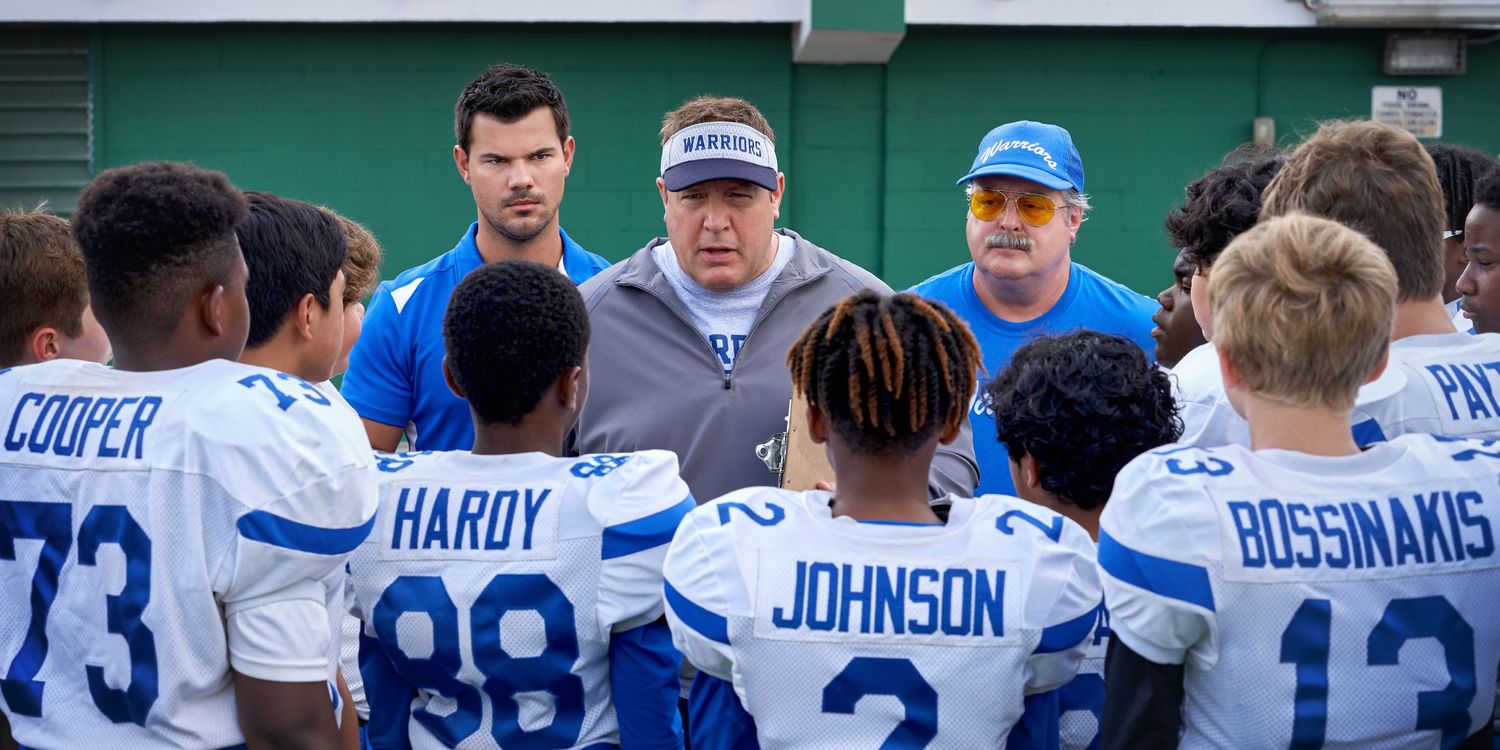 ‘Home Team’ is a sports comedy film that revolves around Sean Payton, a suspended National Football League (NFL) coach who joins a middle school football team. The movie, directed by Charles and Daniel Kinnane, is based on the life of football coach Sean Payton. While the film’s primary focus is Sean’s relationship with his son, Connor, it also touches upon Sean’s career in the NFL. As a result, viewers get to learn about the Bountygate Scandal that alters the course of Sean’s life. If you wish to find out more about the Bountygate scandal, here’s everything you need to know! SPOILERS AHEAD!

What Is the Bountygate Scandal in Home Team?

In ‘Home Team,’ viewers meet Sean Payton, the coach of the New Orleans Saints football team in the NFL. Payton wins the Superbowl with the Saints during the 2009-10 season and becomes a revered figure in the sporting community. However, a scandal surrounding the New Orleans Saints comes to light. The scandal revealed that the football team’s coaching staff had been involved in a practice that encourages players to injure opponents on purpose. Following the scandal, dubbed “Bountygate,” Payton is suspended as Head Coach. After the suspension, Payton appeals against the punishment and returns to Argyle, Texas. While the film does not dive deep into Payton’s involvement in the Bountygate scandal, the incident serves as the story’s inciting incident.

Is Bountygate a Real Scandal?

Yes, Bountygate is a real scandal that emerged in 2012. It is commonly known as the New Orleans Saints bounty scandal. In NFL, non-contract bonuses are known as “bounties.” These typically involve incentivizing fouling, knocking out, and injuring opposition players. Such practices are forbidden and strictly punishable. Following the Saints’ Superbowl win, a player came forward with the allegations of a bounty program being active within the Saints’ dressing room. Based on the verification of the allegations, NFL opened an investigation into the matter in 2010. However, most of the coaches and players denied knowing of any such bounty program.

The NFL received new information towards the end of the 2011 season, and the investigation was reopened. By March 2012, NFL had found irrefutable evidence that a bounty program was active within the Saints’ ranks. As per the findings, the Saints’ Defensive Coordinator Gregg Williams had been the primary administrator of funds for the bounty program. Based on 18,000 documents, it was determined that the bounty program had been in place since 2009, and between 22-27 Saints players, as well as other members of the coaching team, were involved in the matter.

Payton was apparently “aware of the allegations but did not make any inquires and failed to stop the program.” NFL commissioner Roger Goodell oversaw the investigation, and Willaims admitted his involvement after initially declining. Payton and the Saints’ General Manager Mickey Loomis also issued statements and took full responsibility for not shutting down the bounty program. After the scandal broke out, the NFL was expected to take strict actions against the involved parties.

Read More: Are Home Team’s Warriors and Porcupines Based on Real Football Teams?